Eddi Reader: As Others See Us

PART OF THE In the Shadow of Burns ISSUE

As Others See Us is based on a photographic exhibition from Tricia Malley and Ross Gillespie, who together form the renowned partnership broad daylight. The exhibition was part of the celebrations for the 250th anniversary of Robert Burns’ birth. The portraits capture a unique insight into the sitter, enhanced by the accompanying text, as each was asked to contribute their favourite poem from Robert Burns, and to explain why it is special to them and what they think it means to Scots today. 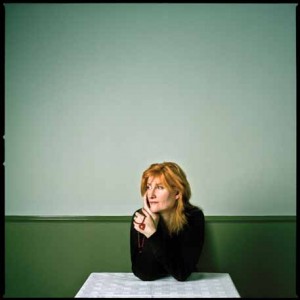 The flower it blaws, it fades, it fa’s,
And art can ne’er renew it;
But Worth and Truth eternal youth
Will gie to Polly Stewart.
May he whase arms shall fauld thy charms,
Possess a leal and true heart!
To him be given, to ken the Heaven
He holds in Polly Stewart!

While making an album of Robert Burns’ music and words, I travelled millions of miles in his company. I searched gravestones for his friends and his companions; I stood in the rain outside doorways he had stood in; I drank in bars he had drunk in; I marvelled at the beauty he saw from the hills of Galloway and the Heads of Ayr and I am convinced that I was directed by him in my choices for the album. The book of his work that I was collecting from continually opened, Harry Potter-like, at the page that contained the words of the poem ‘Willie Stewart’ until the day it magically fell open at a poem called ‘Polly Stewart’. Polly was Willie’s daughter and I decided to insert it into my version of Willie Stewart. After getting loads of praise for my album, I went back to Dumfries to visit Burns’ last home and found the lines to half the verses engraved on a back window in a hidden room. I felt his company once more.

Thank you, Robert. I love you x 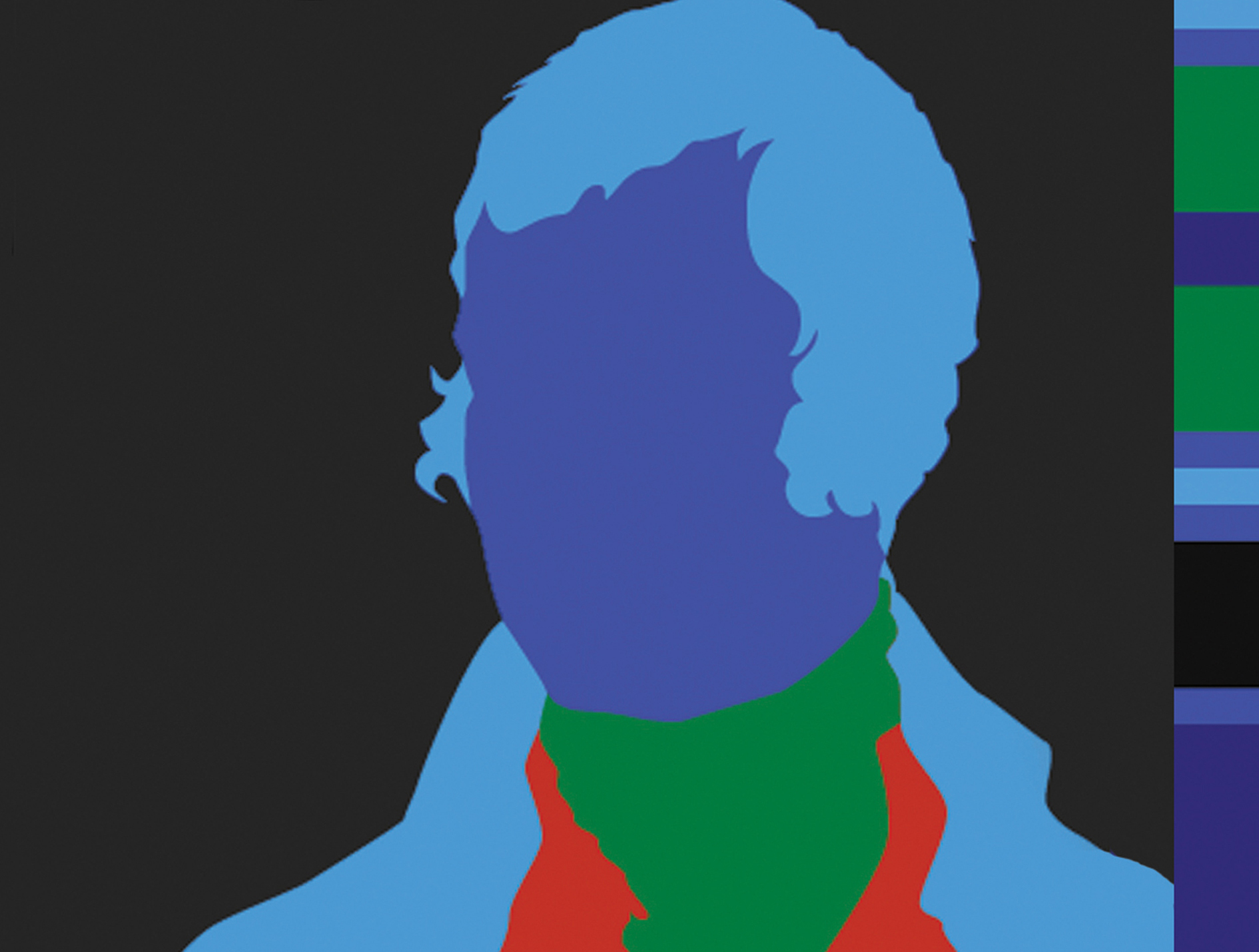 The Making of the Robert Burns Night App

Voice, visual and recording artists pay tribute to the Bard