An inspiring look at the remarkable women who fought so tirelessly for equality. Using new material, this study moves away from the ardent activists in London and focuses on the campaign for the vote for women in Scotland. Non-militant ‘suffragist’ groups were found countrywide — from Ayrshire to Orkney — and involved thousands of Scottish women of all ages and from all backgrounds. Unlike their attention-grabbing counterparts the Suffragettes, these women laboured not only for the right to vote, but also for the right to higher education, to separate legal existence from their husbands, and to be actively involved in local government. This is the story of individual Scottish suffragists, resolute and passionate women whose lives have been ‘hidden from history’, but who now receive the recognition they deserve.

By the end of the nineteenth century the ‘New Woman’ might be satirised, but she existed and had far wider horizons open to her than her mother or aunts. She could be a teacher or a doctor, she could own property or even her own business, in which case she would pay taxes just as a man did – but still she could not vote for her own MP. The Edinburgh society was still going strong, and in 1902 the Glasgow and West of Scotland Association for Women’s Suffrage was formed. 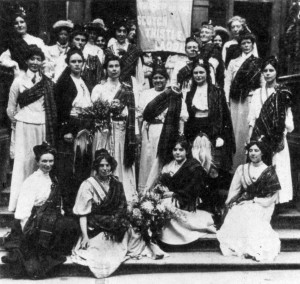 However the tactics they employed, like petitions to parliament, were those which had proved unsuccessful since 1867. What was needed was a whole new approach, and this came from an English widow, Emmeline Pankhurst, and her daughter, Christabel.

Mrs Pankhurst and Christabel formed the Women’s Social and Political Union (WSPU) in Manchester in 1903. Initially it was closely linked with the emerging Labour movement. In 1905 the first act of militancy was carried out by Christabel, who interrupted a large Liberal meeting with the shout ‘Votes for Women’, and then spat in the eye of a policeman in order to be arrested and gain publicity. At the beginning of 1906 the United Kingdom had a new government with a large Liberal majority. The existing suffrage societies supported parliamentary candidates of any party who favoured women’s enfranchisement. 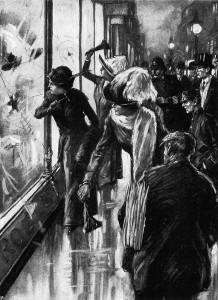 The WSPU initiated a new policy whereby all Liberal candidates, whatever their views on women’s suffrage, were to be opposed until the Prime Minister, Henry Campbell-Bannerman, formally committed his government to support such a measure. As Scotland was a Liberal stronghold, and by-elections were frequent, it was bound to receive plenty of attention.

Heckling speakers at political meetings was considered a perfectly acceptable thing to do – by men. Heckling by women was unheard of and caused shock, anger … and publicity. Many women, who had never before even considered the matter, suddenly realised how absurd and unjust it was that they could not vote for MPs. To the older suffragists such behaviour seemed undignified and unladylike, and they dissociated themselves from it. However in Autumn 1906, when the WSPU sent Teresa Billington to Scotland to gather members and form branches, she found many ready converts. (In 1907 she married Frederick Greig and settled in Scotland; the couple adopted the name Billington-Greig.) Helen Fraser, a young woman who had never before taken an interest, was swept up into the movement and became the first WSPU organiser for Scotland. The Glasgow and West of Scotland Association refused to have any dealings with the new, militant society, but some of its most stalwart members left to join the WSPU. 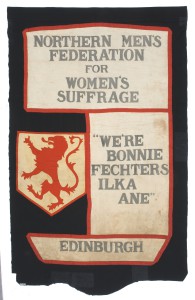 In 1907 some members of the WSPU broke away to form a new society. They believed in a democratic organisation, whereas Christabel Pankhurst insisted that the WSPU was fighting a ‘war’ that demanded blind loyalty and obedience from its followers.

The breakaway group at first called itself the National Women’s Social and Political Union but later became the Women’s Freedom League (WFL). Its president, Charlotte Despard, was born in Scotland in 1847, and Teresa Billington-Greig was responsible for the work in Scotland. Whether it was because so many Scottish women had been recruited by Teresa in the beginning, or because the Scots were by nature more resistant to autocracy, is unknown, but the WFL always had a very strong base in Scotland. It was smaller than the WSPU and the National Union of Women’s Suffrage Societies (NUWSS), but held a balanced position as a ‘militant’ society that eschewed the later violence of the WSPU. 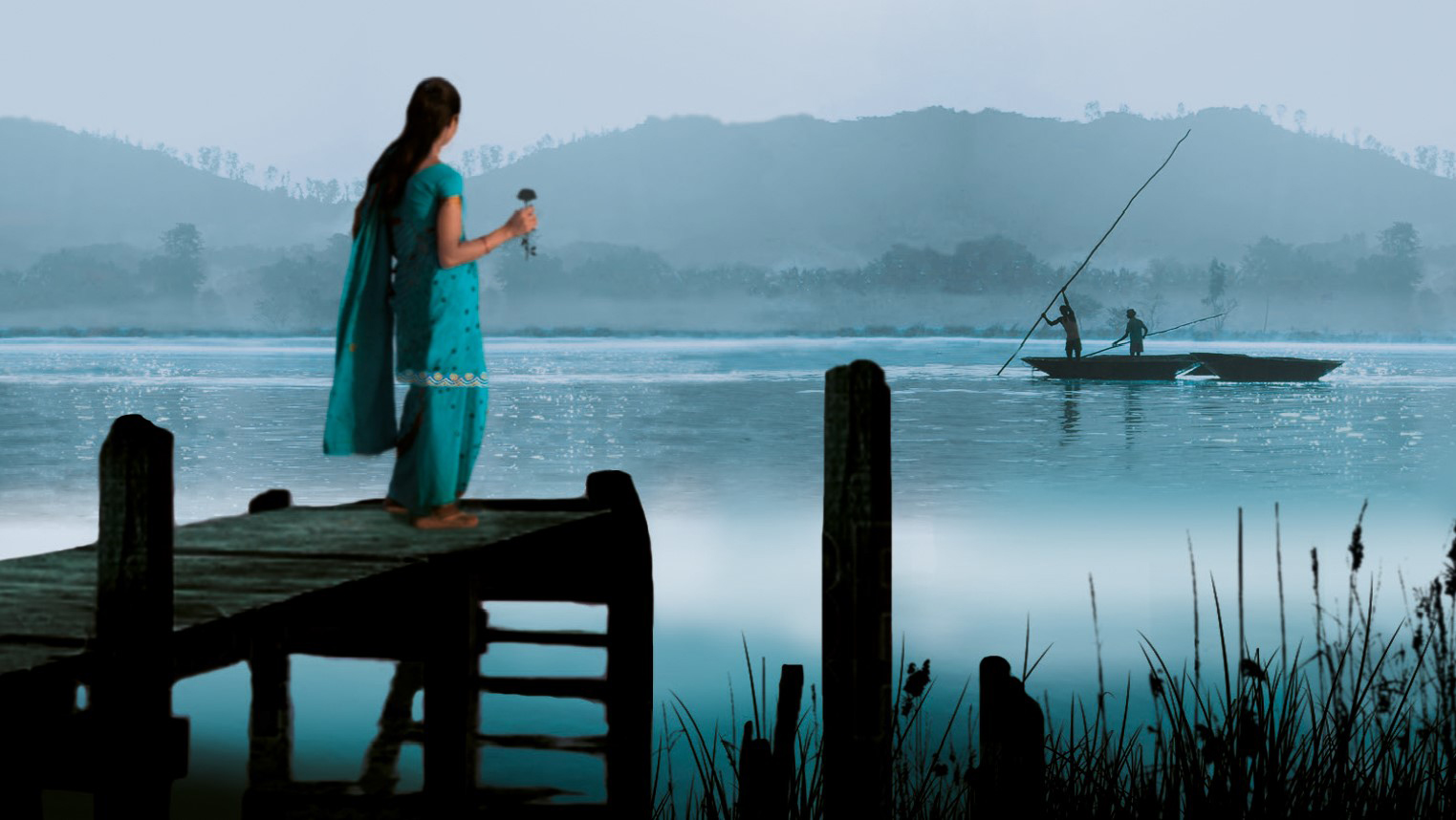