Between High and Low Water

‘Safe and unread under hatches’

This is a book of poems from the edge. They belong to particular places: a village by the side of a single-track road in the West of Scotland; the Separation Barrier between the West Bank and Israel; the crowded, lonely streets of London, during a protest about world poverty; the huge empty shores of the Isle of Mull. With down-to-earth detail, they celebrate the beauty, uniqueness, mystery of this world which we share and the courage of people who, confronted by injustice, hold on to their humanity.

The shelves are eating the books –
said the librarian,
who is trained in these things.

Static shelving, grained and gracious oak
seeming set for all time,
is in fact in flux:
dead vegetable matter, breaking down,
releasing gases, to make the old books
more brittle still, till they crumble
like leaves on the forest floor.

They would be far safer –
she said –
in steel stacks.

Meanwhile, I stand
as though in an enchanted wood,
breathing the books’ autumnal fragrance:
having proof now
that, through all its perils,
this library is alive.

Packing up the library

To lose one library
is a misfortune; to lose two
looks like carelessness.
So, before the Abbey is rewired,
the books are on the move –
going into the ark two by two:
into the archive boxes.
Lying down meekly –
the lion with the lamb,
polemic with peace studies,
poetry with politics,
Celtic studies with eschatology;
gathered in from the open shelves
where saint and sinner
were free to browse.

Now safe and unread under hatches
while the rain falls on a wordless world
till the dove sounds the all-clear.

Jan Sutch Pickard is a member of the Iona Community. She was vice-president of the Methodist Conference from 1996 to 1997, and on the island of Iona was Deputy Warden and Warden of Iona Abbey for several years until 2004. 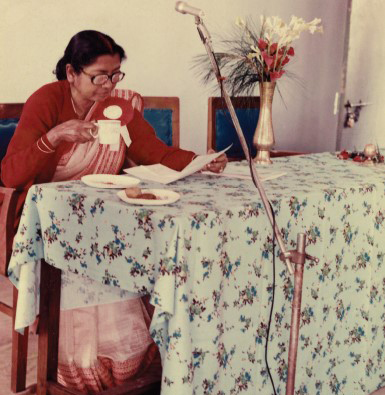 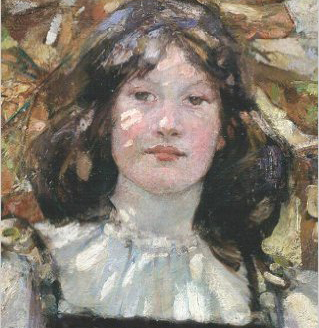