‘The personal is political’

Inspired by the Oscar-nominated Netflix documentary, this is the story of the real Miss Simone.

What Happened, Miss Simone? tells the story of incandescent soul singer and Black Power icon Nina Simone, one of the most influential, provocative, and least-understood artists of our time. Drawn from a trove of rare archival footage, audio recordings and interviews (including Simone’s remarkable private diaries), this nuanced examination of Nina Simone’s life highlights her musical inventiveness and unwavering quest for equality, while laying bare the personal demons that plagued her from the time of her Jim Crow childhood in North Carolina to her self-imposed exile in Liberia and Paris.

Extract from What Happened, Miss Simone?
By Alan Light
Published by Canongate Books

In 1966, Simone made a dramatic, public change, one that would prove pivotal in redefining her image and her role as a cultural leader.

“The first time I wore my hair African was after Pastel Blues,” she said. “It reflected black pride, and that’s when I changed it. I identified a lot with Africa, and learned what they did, and started wearing my hair in an Afro.”

Her archivist and friend Roger Nupie tracked this revolutionary new look with a more regal bearing on- and offstage. Early on, he pointed out, she was wearing a wig in her photo shoots and on her album covers, as most black singers and actresses did in an effort to conform to white conventions. But Nina was the first celebrity to wear an Afro and dress in African styles. “The ‘black beauty’ thing started around those days,” he said, “and it was very important that somebody like Nina Simone came onstage and was there in a very proud African way. And from that moment, her attitude changed completely, because when she comes on it’s like ‘Here I am. Who am I? I’m an African queen’—or, as she sometimes said, the reincarnation of an Egyptian queen.”

This decisive change represented a rejection of standards of white beauty—standards that Simone had been acutely aware of her whole life. In her diaries, she complains about the photographs chosen for her album covers, and her husband-manager Andrew “Andy” Stroud noted that Simone had long struggled with her self-image. “She would get very depressed at times staring into the mirror,” he said. “Even though she was so committed to the black cause and preached it and everything, most of her friends were white. So she’s crying about her hair and her other features. Before she got her teeth capped, they weren’t that nice. It came from deep inside—she was just unhappy to be black, and what she termed ugly.”

In her private writings, Nina revealed this agony regarding her appearance. In one undated note, she wrote: “I can’t be white and I’m the kind of coloured girl who looks like everything white people despise or have been taught to despise—if I were a boy, it wouldn’t matter so much, but I’m a girl and in front of the public all the time wide open for them to jeer and approve of or disapprove of.” She went on to describe herself as “some- one who has been brainwashed to think everything they do is wrong . . . someone who’s been robbed of their self respect their self esteem some one’s who’s been convinced they have no right to be happy. But then why haven’t I killed myself?”

The change in her outward appearance, then, was obviously about more than just style—to use a phrase becoming popular around this time, she was realising that the personal is political. The new hair coincided with her increasing interest in black pride and a growing engagement in activism. In a diary entry written in February 1966 in South Bend, Indiana, there’s a short but critical sentence scrawled at the end: “I decided today that I wanted to be more Active in civil rights.”

Since Mississippi Goddam, she had been closely associated with the movement, performing at benefits and speaking out onstage. She later said, though, that she had initially been propelled into activism by raw emotion but had been slower to engage with its arguments and ideas. “The civil rights movement was something that I got into before I became fiercely political,” she said. “I was just doing it because—well, I loved it. I approved of what they were doing, but I didn’t talk about it a lot. I was just composing songs to spur them on.”

To Nina, “politics” was rooted more in her work and her example than in organising and legislating; what resonated was an idea, the model of independence and pride she practiced—as she told Vernon Jordan, “I am civil rights!”— rather than strategic action. “I didn’t educate myself very well,” she said. “I was so busy working that there wasn’t time to reflect on what I was doing.”

Later, she would even claim that she was moving at such great speed that she had no real recollection of such historic events as her trip to Selma. “My mind during this time was on automatic,” she said. “I don’t remember most of this job because all I did was work, work, work. At times people’s faces are not even clear in my mind. I’m sure that stacked somewhere in the back of me when I’m not so tired is all this memory. I don’t remember doing all this.”

In some ways, it was as if she was providing a soundtrack for a community that she wasn’t entirely able to connect with. “One of the things she said to me was that she really felt bad that she was not more active in marching and protesting and things like that,” said civil-rights activist Andrew Young. “And I thought how very strange and odd for her to say that. One of my friends who was there commented to me later, ‘God, she was so present—she was everywhere, in all our projects, in all our work.’ What she was doing, going around the country spreading the word of the movement—nothing was as cogent of the frailty and the humiliation and the sadness and the joy of what we did than her music.

“More than any other artist, I think that her music depicted and reflected the time. It just seemed to be so very current, so very fluid, and expressed so completely the aspirations, the anxiety, the fear, the love, the rejection, the hurt, the horror, the anger of what we were feeling at the time. Her music always seemed to be so on top of our situation.”

A veteran music journalist, Alan Light is the author of The Holy or the Broken: Leonard Cohen, Jeff Buckley and the Unlikely Ascent of “Hallelujah” and Let’s Go Crazy: Prince and the Making of Purple Rain. Light was previously the editor-in-chief of Vibe and Spin and a senior writer for Rolling Stone. He is also a frequent contributor to the New York Times. 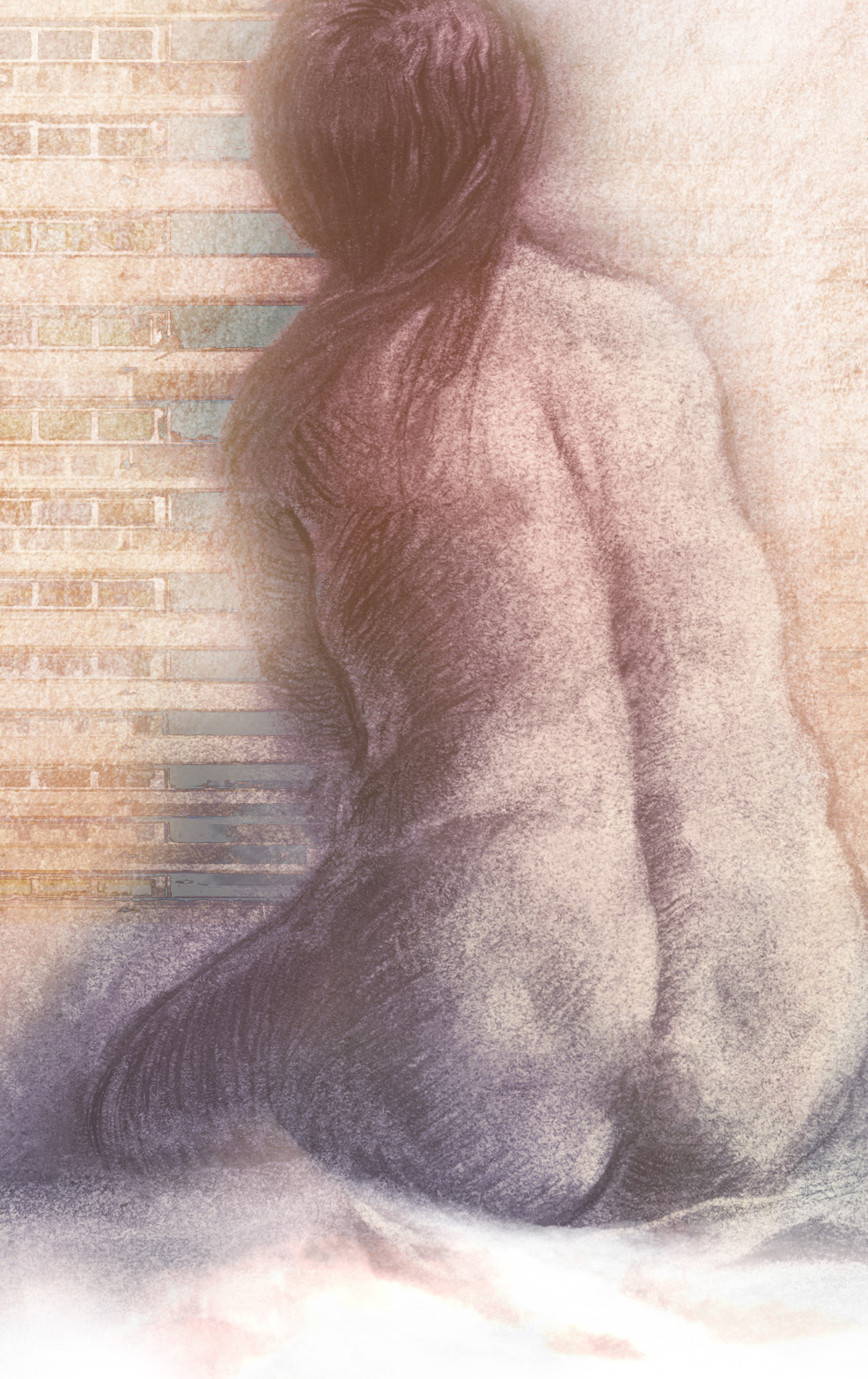 The Saviour of Lasnamäe

‘It didn’t matter if she broke her fingers’