The World of Bond According to Smershpod

PART OF THE Feeling Festive ISSUE

‘The first sound we hear is of radio interference. Then a gun barrel unfurls into view. And there he is. . . James Bond (in this instance Bob Simmons, a stuntman standing in for Sean Connery). he walks across the viewfinder and then suddenly he spins and fires a shot that rings out like the Big Bang. And much like the Big Bang, a new universe is created.’

Christmas wouldn’t be Christmas without a few Bond films on the telly. One Bond superfan, John Rain, cannot get enough of 007, turning his fandom into a podcast and now a book. We asked John about his favourite Bond moments.

Thunderbook: The World According to Smershpod
By John Rain
Published by Polaris Publishing

Live and Let Die – saw it on TV as a little kid and loved the snake in the bathroom. 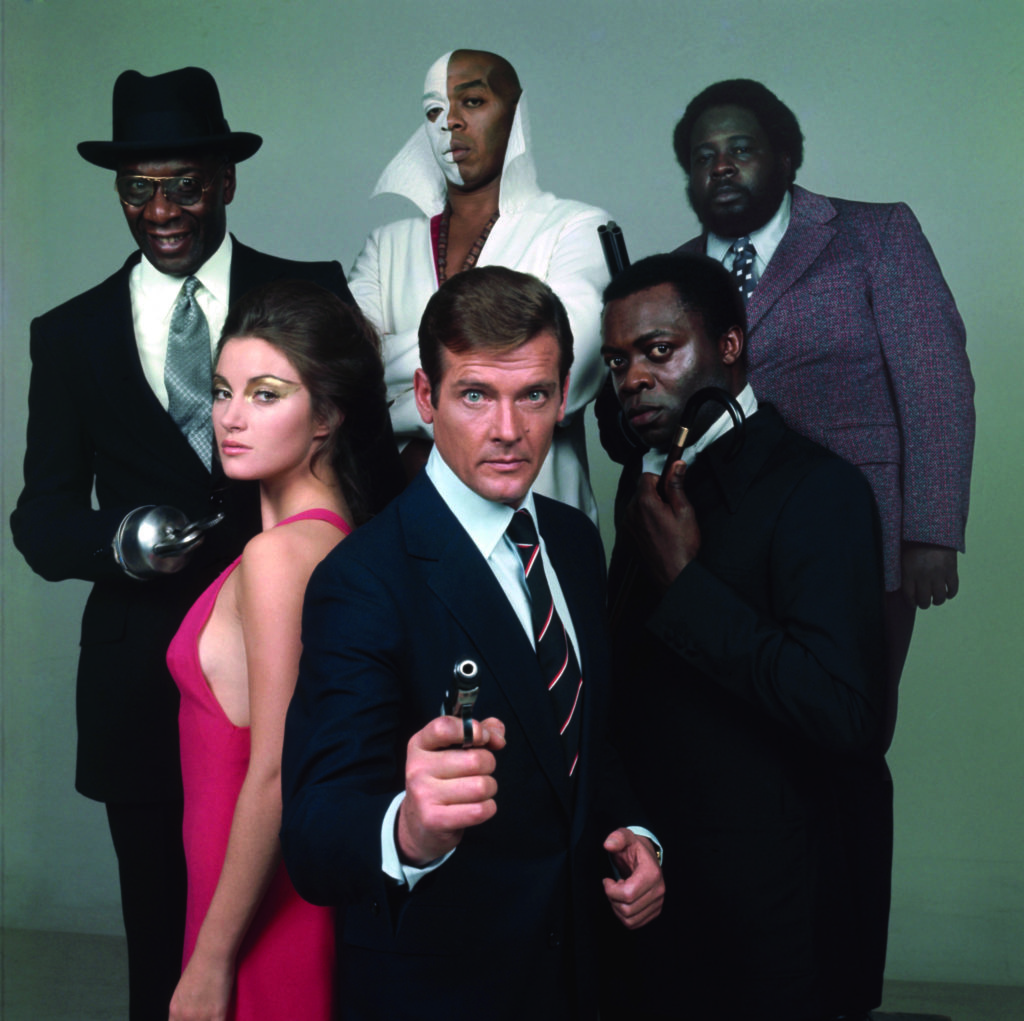 Last Bond film you saw (this can be a rewatch)

Spectre – for the book!

Heart says Licence to Kill, head says The Spy Who Loved Me.

Pam Bouvier – Licence to Kill. She can handle herself, and isn’t afraid of Q’s hands.

“I am now aiming precisely at your groin. So speak or forever hold your piece.”

Bond shooting Elektra in The World is Not Enough. Cold and hard.

‘Live and Let Die’ – it’s a masterpiece, and a beautiful combination of McCartney and Martin.

Head says Roger Moore, heart says Timothy Dalton. Love them both so much. Daniel Craig probably the best, though, just hasn’t had the best films. 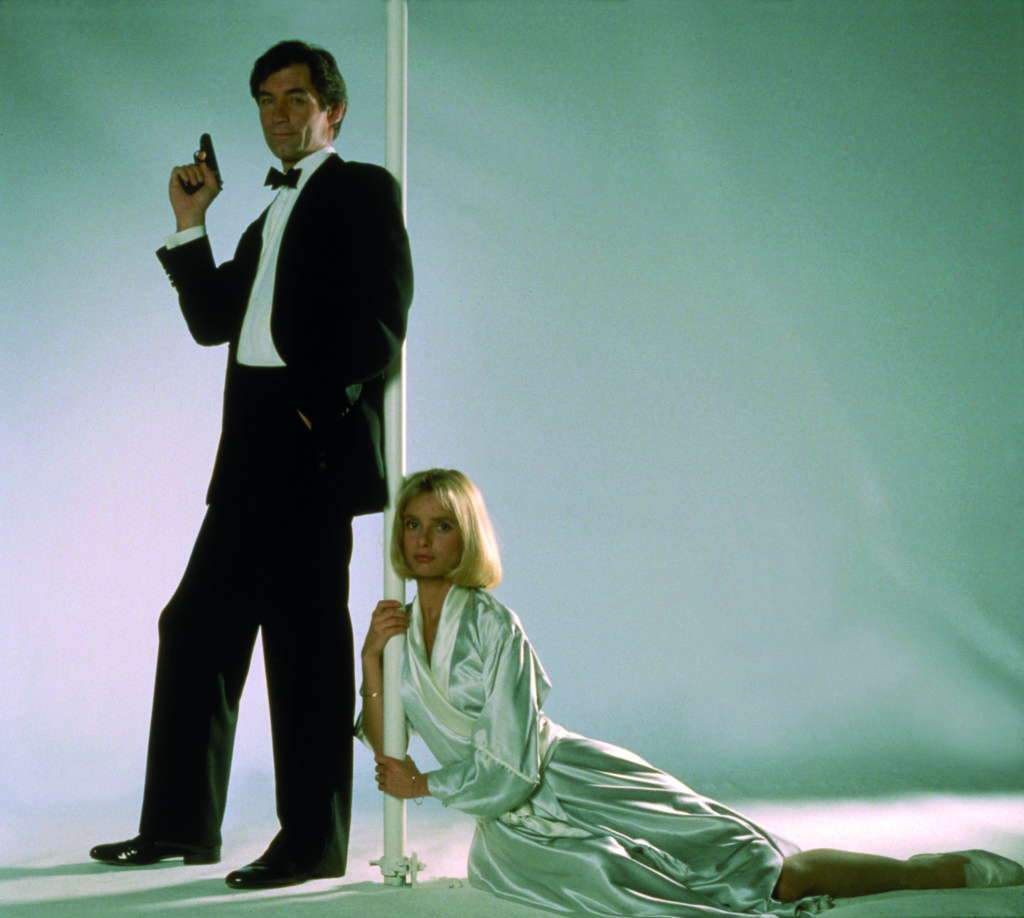 Thunderbook: The World According to Smershpod by John Rain is published by Polaris Publishing, priced £16.99

66: The House That Viewed the World

‘I had long been trying to write a story on this subject, to find a body, a vehicle, for that strong …

‘I photographed things as I found them. There are no attempts to create postcard images, no speciali …