PART OF THE Feast Your Eyes ISSUE

‘As well as LeithLate’s mural map, I’ve come across a few unofficial murals dotted around the neighbourhood.’

BooksfromScotland may be biased as it’s our home city, but Edinburgh really is a beautiful place. We love a meander round its streets, but, at the moment, we can’t venture out too much. Brilliantly, Shawna Law has put together an excellent book, Pockets of Pretty: An Instagrammer’s Edinburgh, that means we can enjoy the city’s gorgeous nooks and crannies from the comfort of the couch. Here, we share some of her beautiful pictures of Leith, and in particular, its collection of murals.

Extract taken from Pockets of Pretty: An Instagrammer’s Edinburgh
By Shawna Law
Published by Black and White Publishing

It’s only right that one of Edinburgh’s main artistic hubs is home to the largest collection of street art and murals in Edinburgh. It’s by no means as extensive as Glasgow’s or Aberdeen’s street art scene, but still Leith has murals dating back to the 1980s with an influx of newly painted walls from 2013, thanks to LeithLate’s mural project. As well as LeithLate’s mural map, I’ve come across a few unofficial murals dotted around the neighbourhood.

MURALS TO KEEP AN EYE OUT FOR 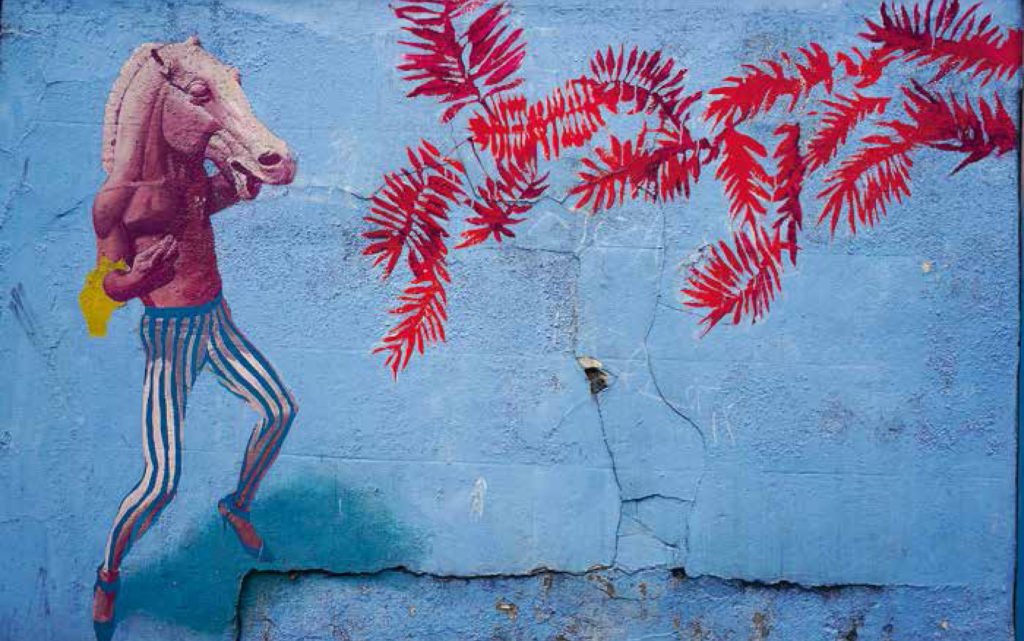 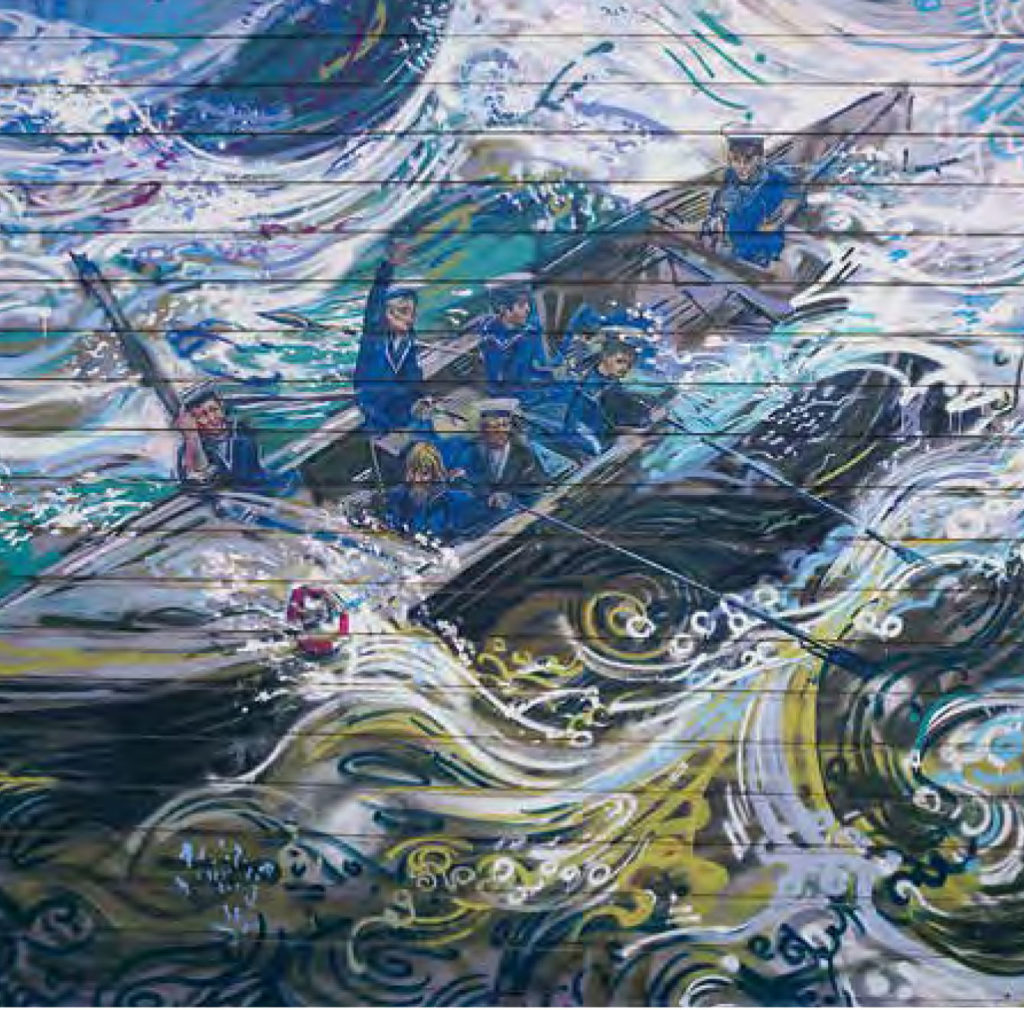 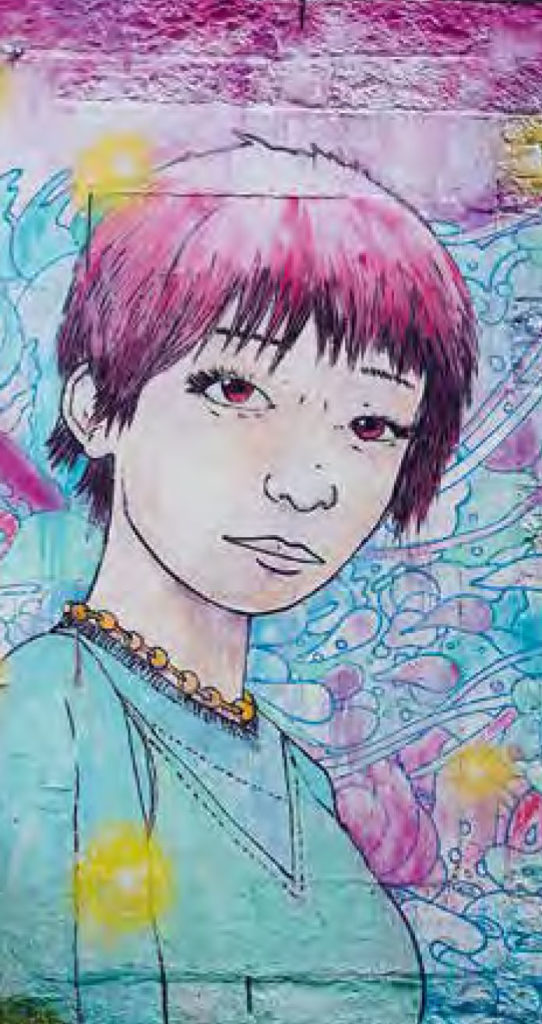 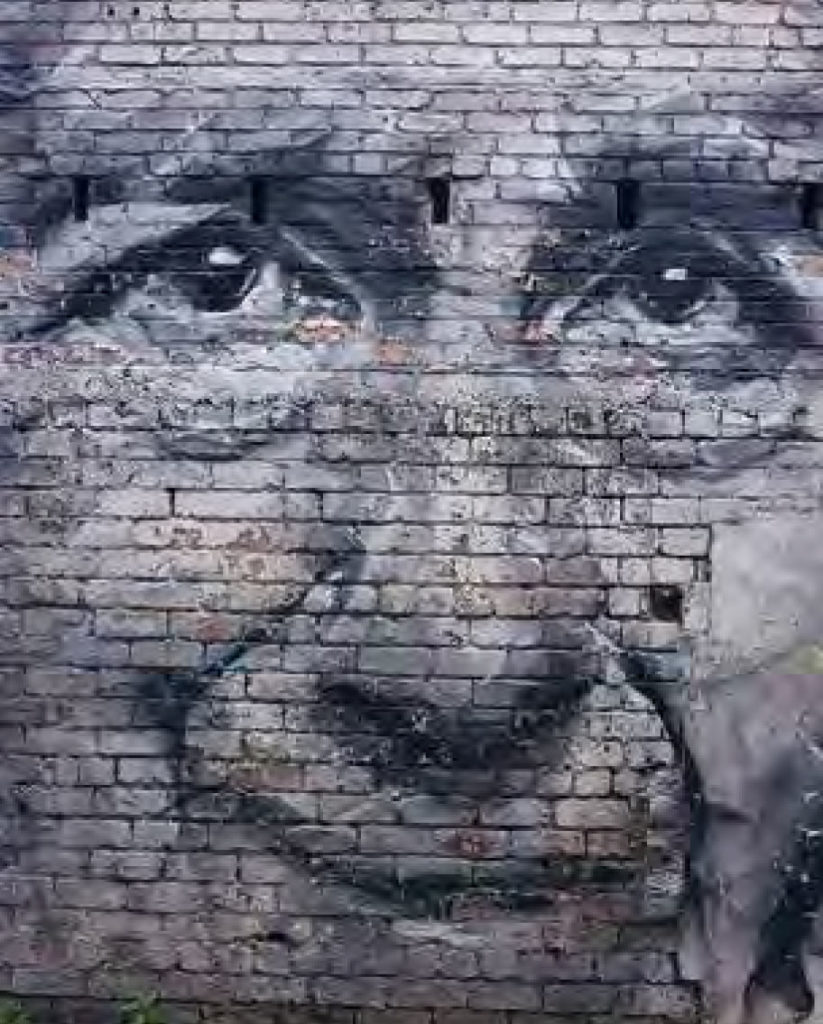 Pockets of Pretty: An Instagrammer’s Edinburgh by Shawna Law is published by Black and White Publishing, priced £20.00

‘They’d become friends. More than friends. Wilma loved her, of that Maggie was sure. And – the reali …

The Book According to . . . Isla Dewar

‘I’m not sure that I agree that youth is wasted on the young, but I do think it a pity that when you …