The New Writers Award recognises serious aspiring writers and provides them with the opportunity to develop their craft. Watch this space for the new up-and-coming names in literature.

This month, we introduce you to the writing of awardee Claire Squires.

Extract from Novel in Progress
By Claire Squires

They launched the wherry as the rain began to fall, and headed north across the dark river. Their kit lay across the flat bottom of the boat; the ladders, and the old and new ropes. Each one thought ahead to the Dome, standing solid at the centre of the city, seemingly unassailable, but their target for the evening. Aly felt her stomach twist and tighten, mingled anticipation and fear. At her side, she felt Paw’s eyes trained upon her, but she didn’t turn to meet his face. She glanced across the boat at Murdo, who smiled back crookedly.

She closed her eyes, and imagined the heights ahead. The easy route up the back of lower storeys of the building, and then the set of statues that ran all the way around it. A quick push onto the first, flat roof, but then the circular base of the Dome. Murdo and she had discussed their plan earlier, drawn diagrams and envisioned their route. The crux, they had decided, was at the beginning, getting traction onto the dome itself. It had none of the usual embellishments, but was sheer, sloping, and – they feared – slippery smooth. They’d worked out that their only chance was to get a good rope point over the statue at the top. Murdo had been practising all week, taking lessons from the men.

The wherry reached the northern shore. Murdo jumped ahead into the mud, running the rope up to the mooring. His father followed, and then all the men heaved it forwards so it was hidden from view. They stood quietly for their final briefing.

‘If anything goes wrong, the first back here should take the wherry over. Don’t wait for the ithers. We’ll meet back at the drinker,’ said Murdo’s Paw. ‘Aly, Murdo – if you get separated from the rest, take the tunnel. Go to the drinker and let John M’Nair know you’re there. Then head hame. He’ll send out for you when it’s safe.’

They moved through the streets, melding into the shadows cast by the tall buildings. They walked rapidly, the only noise the rough fabric of their clothing rubbing against itself. They skirted the art towers, its red-lit finials reaching high into the sky. Aly read its routes, seeing how she would tackle its verticles. She fell behind the group briefly, as the red lighting shifted to blue.

‘Wish you were climbing that tonight?’ whispered Murdo.

Aly summoned as much bravado as she could muster. ‘Naw, no really. We can always take it in on the way hame. You know, for warmin down.’

‘Aye right. Just fer the fun o it,’ Murdo responded. ‘Ah think we’ll all be wantin to be doon the drinker if this goes right, not up at the heights again.’

Aly nodded, and they continued through the dark streets to the Dome. 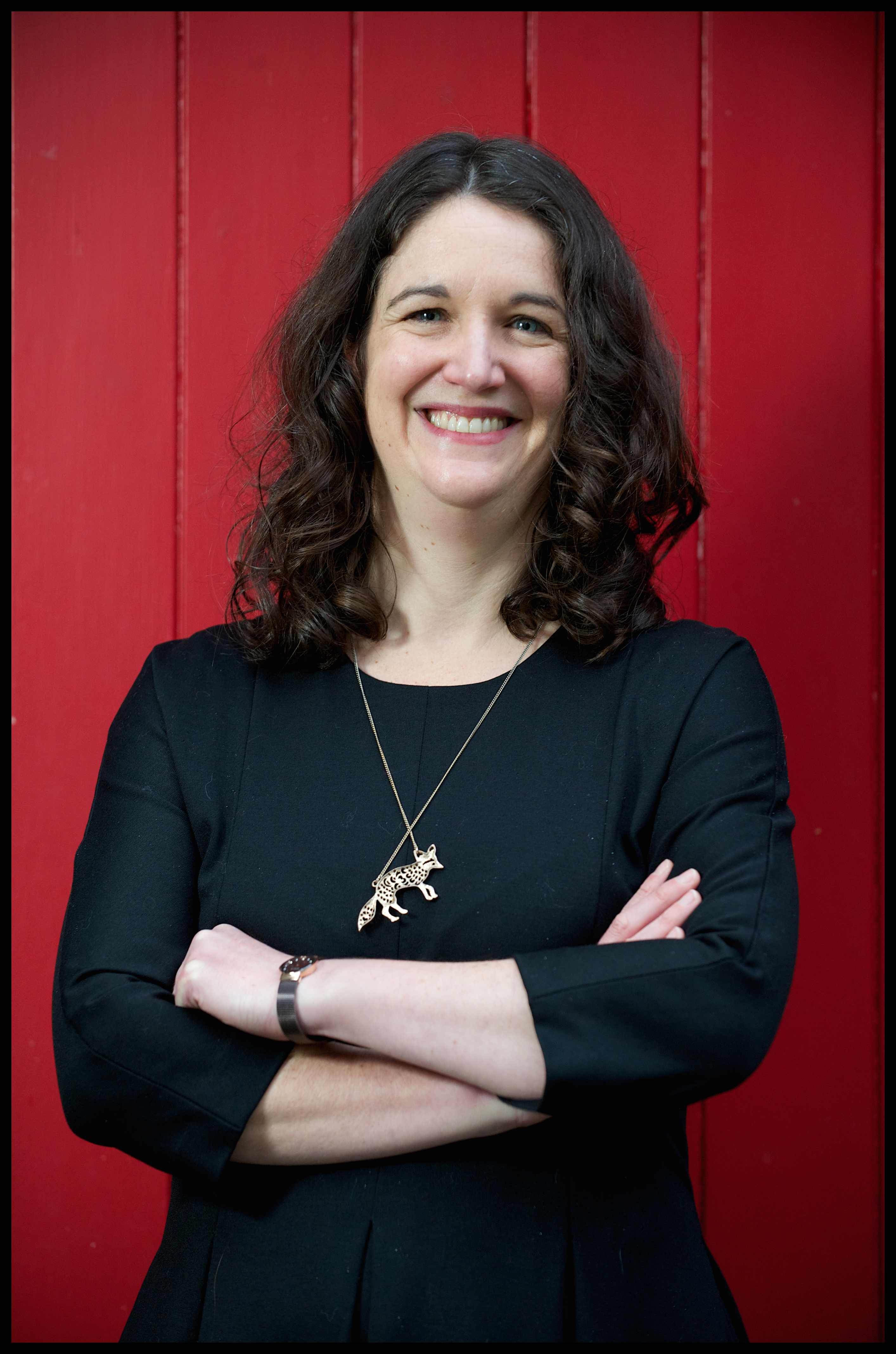 Claire Squires is Professor of Publishing Studies at the University of Stirling, where she runs the Stirling Centre for International Publishing and Communication. With the support of a Scottish Book Trust New Writers Award, she is writing a novel for teenagers, set in a city loosely based on early 20th century Glasgow. Her academic publications include Marketing Literature: The Making of Contemporary Writing in Britain (Palgrave Macmillan), and critical works on Philip Pullman and Zadie Smith. She also writes an occasional commuter blog, Central Belt Shuffle.

Go on an Island Hopping Adventure

Experience the Islands of Scotland

40 Years of Publishing in Scotland