Welcome to our new look website. We're delighted to be back online and look forward to bringing our readers all the latest in books from Scotland. 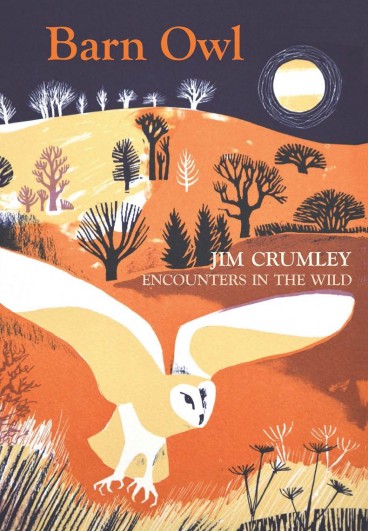 A moving, personal account of the author’s encounters with owls

I was very young when I understood why a heart shape symbolises love. It was the shape of the fair face of barn owls – and I loved barn owls.

Prefab childhood in 1950s Dundee was essentially lived more out of doors than in. The prefabs were neatly buttoned to a west-facing hillside along the last street in town, and the farmland of Angus began across the road. Fields were as much for playing in as growing crops. From the top of the highest fields the land fell away northwards and rose again to the promise of the Sidlaw Hills. I considered winter geese and spring and summer skylarks to be as much my neighbours as my fellow prefab-dwellers ever were.

The entrance to the farmyard was no more than a quarter of a mile away from our prefab, but it was forbidden territory, and inhabited by what Lewis Grassic Gibbon would have called “coarse brutes”. Thinking about it now, they must have been simply people who did not know how to get on with the non-farming neighbours surrounding them on three sides. I hid when I saw them coming, though it does me no good to admit it now. One of them, only slightly older than myself, once opened a nasty cut in the side of my leg with an astonishingly well-aimed stone.

But the stackyard was a different proposition from the farmyard. I thought of it as no-man’s land. It belonged to the farm, of course, and farming things happened there, but it was frontier land that lay between the farmyard and the street from which it was only flimsily fenced off. And mine was the kind of childhood that did not pay much heed to flimsy fenc...

Preheat the oven to 190ºC and put a baking tray in to heat up. 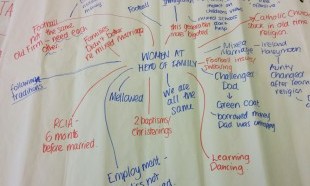 Mixing The Colours: Women Speaking About Sectarianism is the result of a project conducted by Glasgow Women’s Library as part of the Scottish Government Action on Tackling Sectarianism. Told in the stories and poems of fifteen women, including specially commissioned pieces by Magi Gibson, Denise Mina and Eleanor Thom, the book provides a remarkable insight into the experiences of women that have historically been overlooked. Women’s historical and contemporary experiences of the traditionally male-focussed issue of sectarianism have, until now, been marginalised and excluded from the social history of Scotland. Frequently, women are seen in a stereotypical way as passive ‘victims’ of sectarianism; the casualties of domestic abuse after footba... 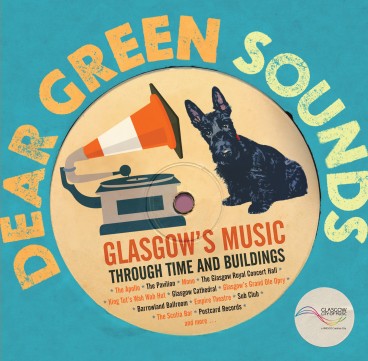 ‘If a city hasn’t been used by an artist, not even the inhabitants live there imaginatively.’ So observes Duncan Thaw, the protagonist of Alasdair Gray’s Scottish classic, Lanark. In the introduction to Dear Green Sounds below, editor Kate Molleson takes us through a journey of Glasgow’s musical history and landscape, locating its artistry in its music halls, churches and theatres, in ‘the bricks and stones that have made Glasgow’s music what it is today’.

What makes a city musical? Glasgow’s cultural history is all fits and starts: centuries of reformation and migration, industrialisation and depression, great wealth, deep ... 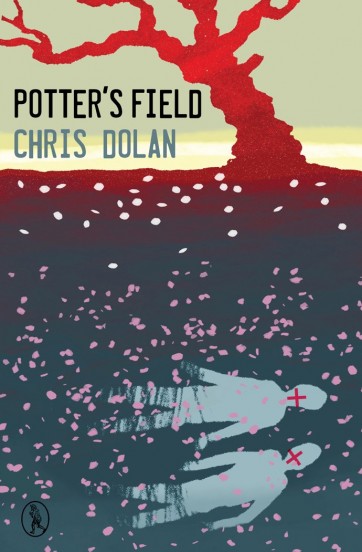 In Glasgow’s Kelvingrove Park, the bodies of two youths lie with bullet holes in their heads. Hungover, nicotine-starved and ill-attired, procurator fiscal Maddy Shannon attends the scene, unaware that this grim morning is about to spiral out of control. The corpses have been carefully disfigured, perhaps signs of gangland revenge or, worse, ritual slayings. Motives and suspects are hard to find. It soon becomes clear that this disturbing case will hold a mirror to the government, the church and society at large.

The morning’s sweetness had curdled, the sky a simmering grey gruel. Maddy, heading west, waded against the flow of Sauchiehall Street shoppers. She’d worked till ten on Monday, had ... 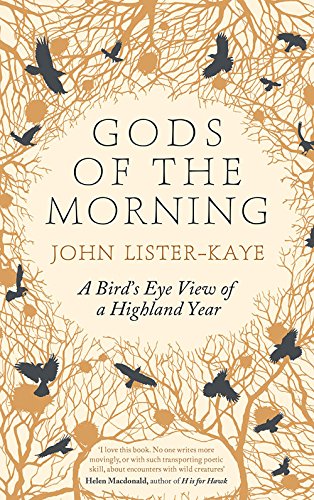 For more than three decades, John Lister-Kaye has been enraptured by the spectacular seasonal metamorphosis at Aigas, the world-renowned Highland Field Centre. Gods of the Morning  follows a year though the turning of the seasons at Aigas, exploring the habits of the Highland animals, and in particular the birds – his gods of the morning – for whom he has nourished a lifelong passion.

Did ever the raven sing so like a lark, That gives sweet tidings of the sun’s uprise? Titus Andronicus, Act III, scene I, William Shakespeare

There is nothing dull about a raven. As glossy as a midnight puddle, bigger than a buzzard, with a... 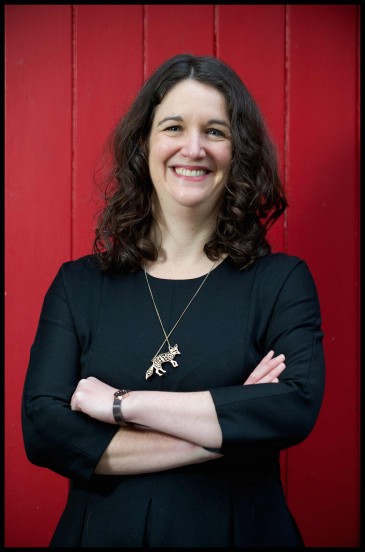 The New Writers Award recognises serious aspiring writers and provides them with the opportunity to develop their craft. Watch this space for the new up-and-coming names in literature. This month, we introduce you to the writing of awardee Claire Squires.

Extract from Novel in Progress By Claire Squires

They launched the wherry as the rain began to fall, and headed north across the dark river. Their kit lay across the flat bottom of the boat; the ladders, and the old and new ropes. Each one thought ahead to the Dome, standing solid at the centre of the city, seemingly unassailable, but their target for the evening. Aly felt her stomach twist and tighten, mingled anticipation and fear. At her side, she felt Paw’s eyes trained upon her, but she... 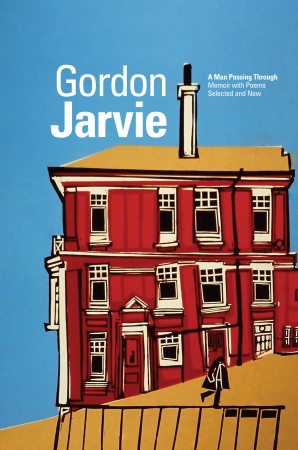 A Man Passing Through by Gordon Jarvie

An Autobiography in Poetry 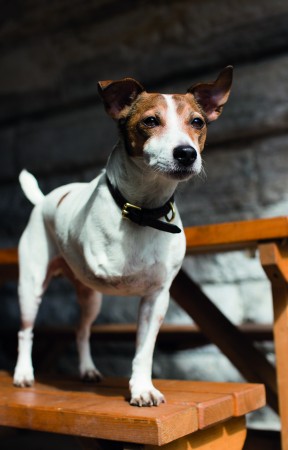 Portraits of Canine Regulars in the City’s World Famous Hostelries 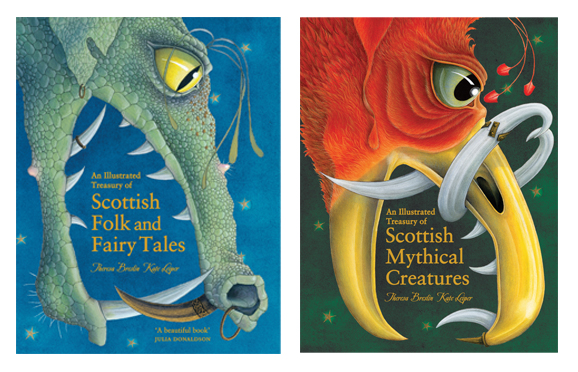 When is an author not an author? When she’s an illustrator…

Leah from Floris Books gives us the inside scoop on working with illustrators. 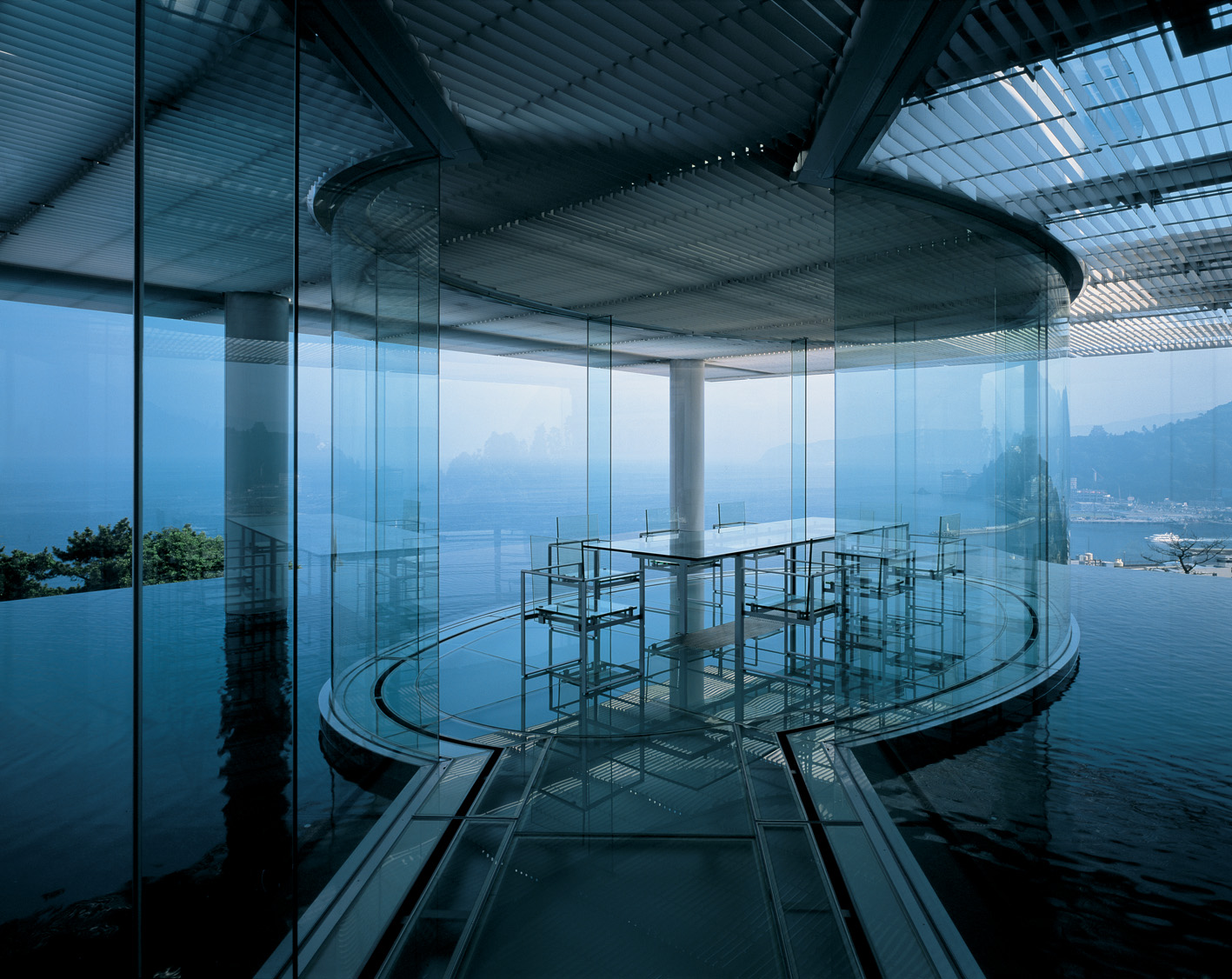 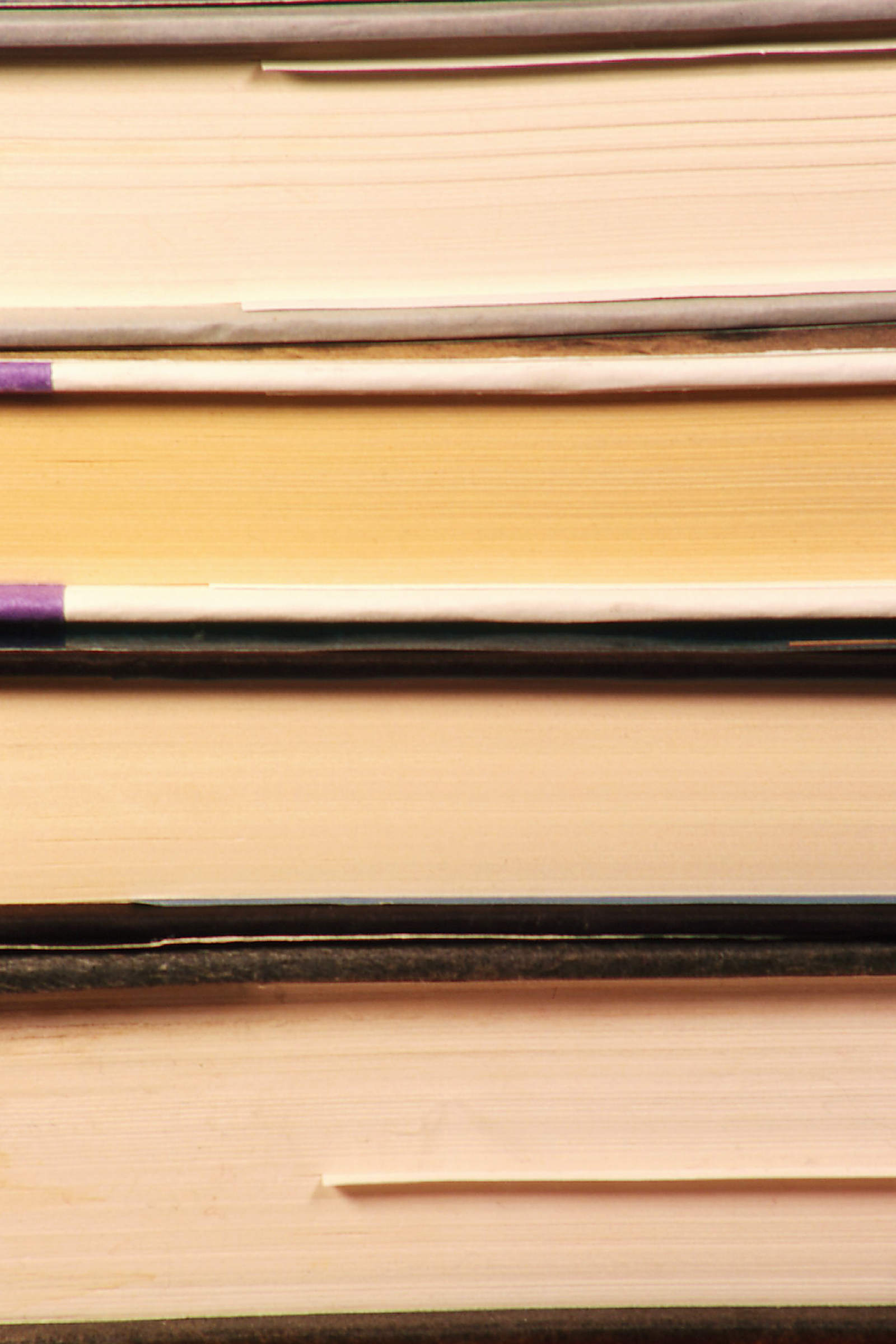 A Round-Up of Exciting New Releases 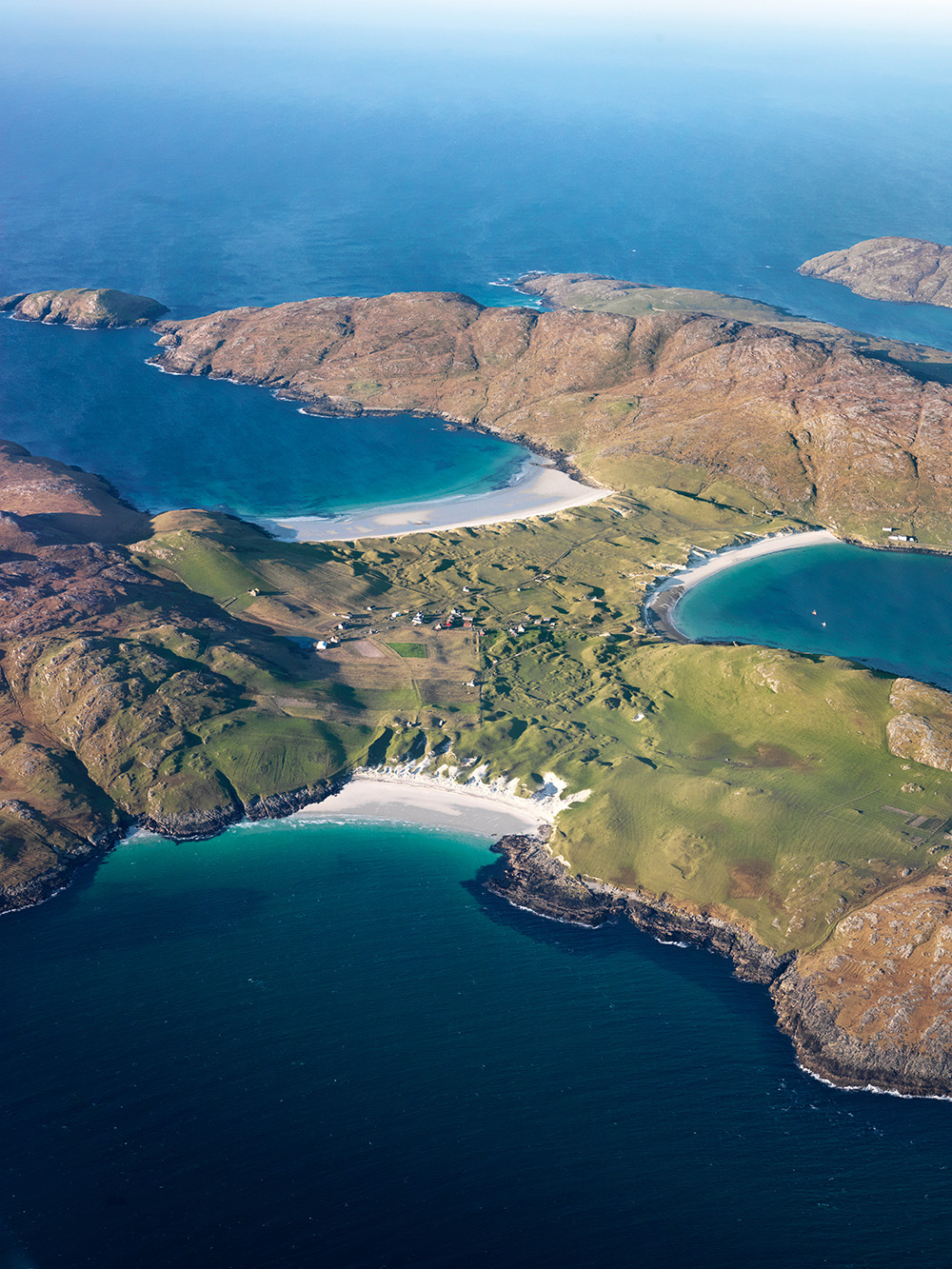 Go on an Island Hopping Adventure

Experience the Islands of Scotland 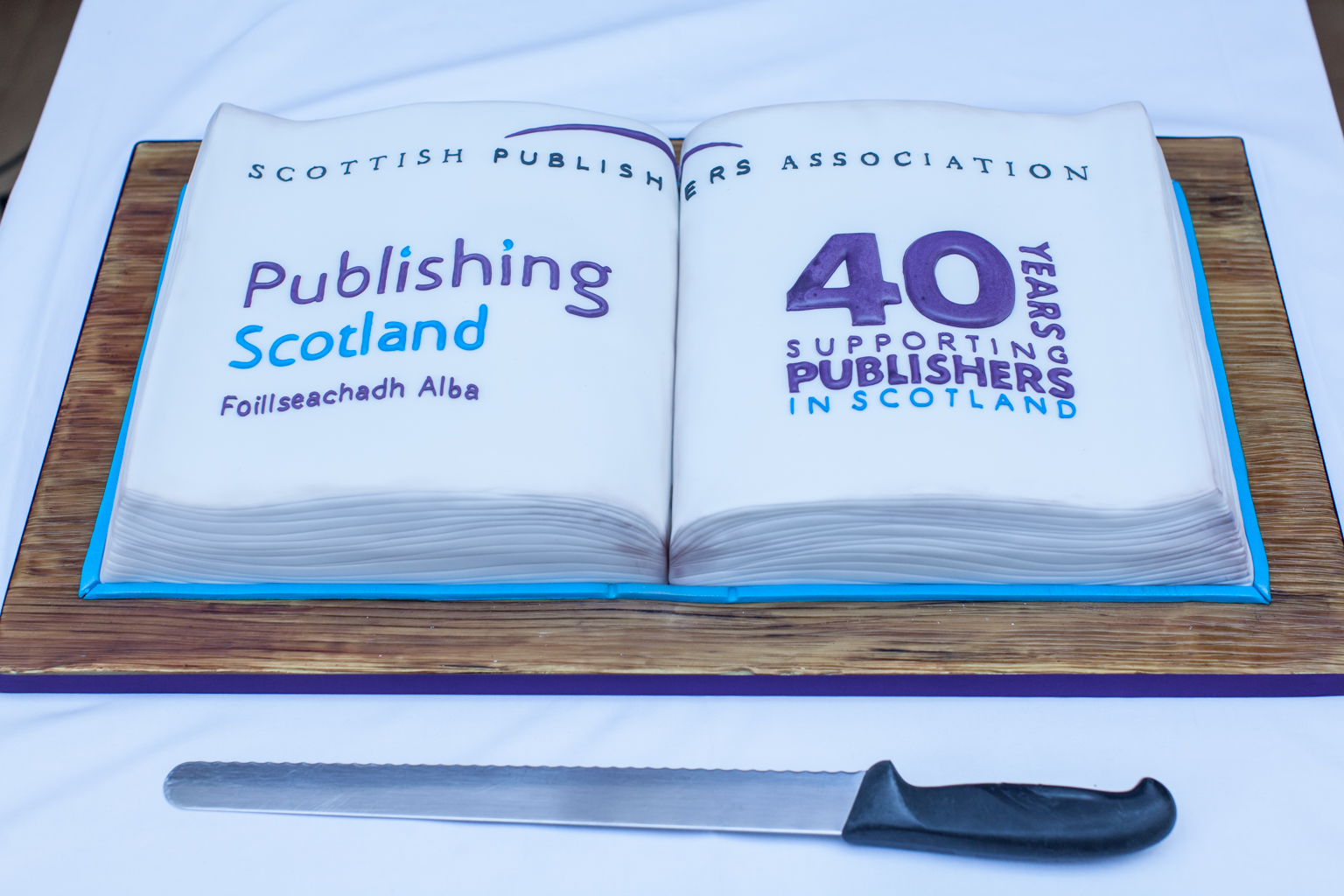 40 Years of Publishing in Scotland 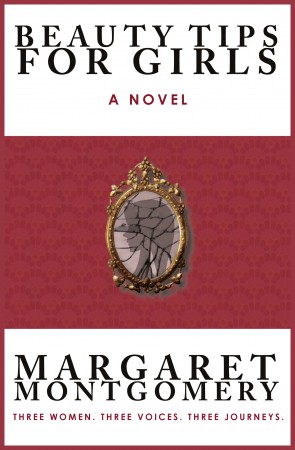 What happens when bad advice is given at the worst possible time? 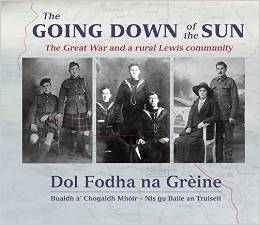 The Going Down of the Sun

The Great War and a Rural Lewis Community 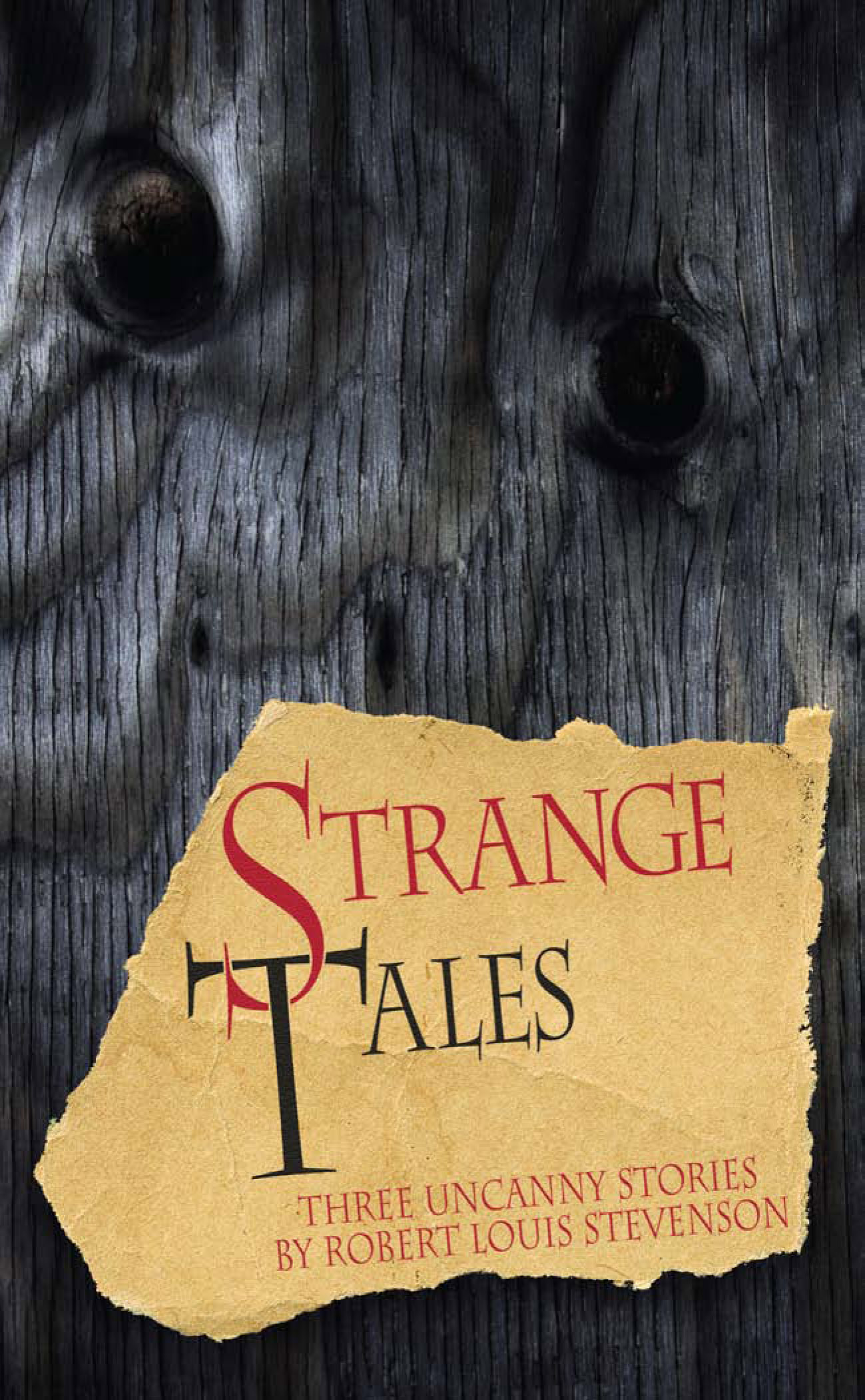 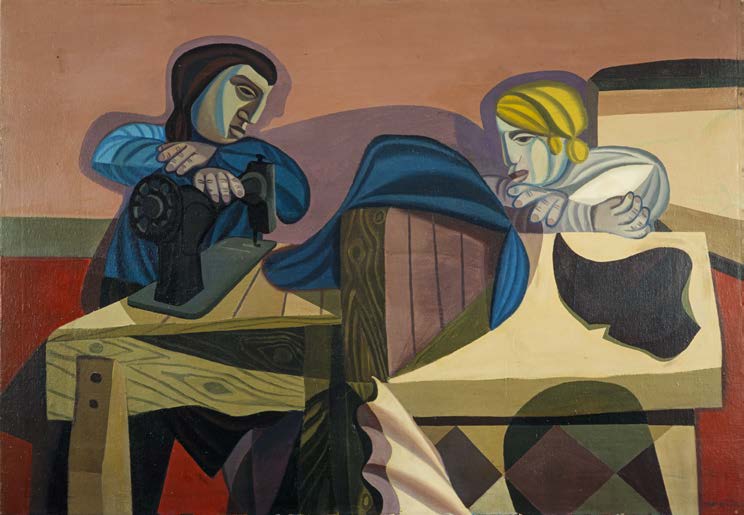