From BBC Radio presenter, author and chairperson Theresa Talbot comes a bloody tale of the Church that reaches from Ireland to Scotland, from life to death.

Extract from Penance
By Theresa Talbot
Published by Strident Publishing

The body had been wrapped in a piece of torn sheet, then stuffed into the box.

Sally came in from the cold, stopping at the back door to stamp her feet and shake off the wet earth caking her boots. They were miles too big and tied around the ankle with string. Her skinny wee legs were mottled blue with the cold. She caught Irene Connolly watching her from a third floor window, her face and hands pressed hard against the glass. Sally gestured for her to ‘beat it’, hoping to God she’d go back to bed before there was trouble.

Sally’s footsteps sent the rats scurrying for cover as she opened the door. Tiny claws scraped and clicked on the stone floor, tails slithering like big, fat worms.

There were two bundles stored overnight in the pantry. Sally carried them through and laid them on the table beside the third. Each held a similar bundle. Tightly bound. Carefully wrapped. Like tiny Egyptian mummies, so small they could easily fit into one box.

She pushed a strand of hair from her eyes, wiping the sweat from her brow at the same time. Despite the cold, beads of perspiration clustered on her forehead; her thin shirt had become damp and clung to her back from the sheer effort of digging the hardened earth out in the yard. Sally’s small wiry frame concealed a surprising physical stamina. The mental stamina came from knowing no other way of life.

Some said she was simple – ‘There’s a waant wi that yin,’ they’d say. Sally let them think what they liked.

The lid balanced precariously on top of the third bundle, which was still warm. It took all her weight to hold it down. A tiny bone cracked under the pressure, but she carried on regardless. She took a nail from between her teeth and hammered it into the wood. She did this with all six nails before being fully satisfied the lid was secure.

As she wiped the sweat and mucus from her top lip, she stopped dead in her tracks. She pushed her ear against the makeshift coffin and froze.

There was no mistaking the tiny cries from within. 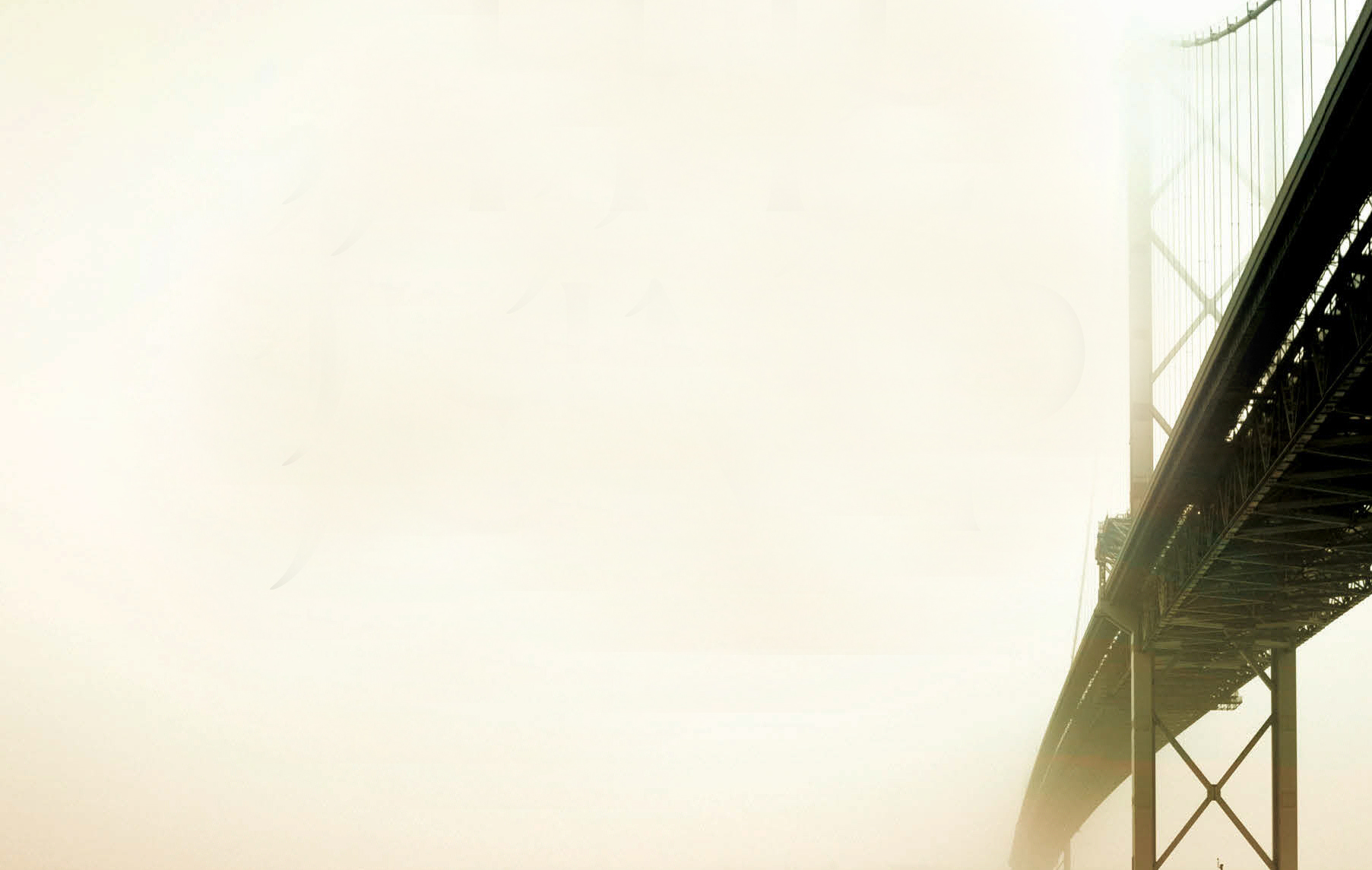