The women of Morag’s family have been the keepers of tradition for generations, their skills and knowledge passed down from woman to woman, kept close and hidden from public view, official condemnation and religious suppression.

Richly detailed, dark and compelling, d’Corsey magically transposes the old ways of Scotland into the 20th Century and brings to life the ancient traditions and beliefs that still dance just below the surface of the modern world.

My grandmother passed me in transit. She was leaving, I was coming into this world, our spirits meeting at the door to my mother’s womb, as she bent over the bed to close the thin crinkled lids of her own mother’s eyes. The same bed I sleep in now, where sometimes my dead Gran still visits, standing at my feet when she has a message to impart, or sometimes just for the hell of it. I’ve lost three lovers very abruptly when she’s shown up in this manner, aye, one through the window and down the old rowan tree, the same route by which access had been gained, right enough, and twice as fast.

Some lovers are excited by the idea of sharing a witch’s bed. The magical thrill draws them in, the power of the witch’s green eyes, the unabashed desire directed at them, rumors of ritual sex-magic and occult practices, a dangerous edge to the passions already ignited. All is well until they discover she really is a witch. In the heat of passion the spirits visit, the cat has a knowing wink, the sighs and whispers are joined by others unseen. A chuckle in the ear from an invisible throat, a presence at the bedside, a transformation of the witch-lover into some indefinable creature, no longer human. Then is the safe boundary of their fantasy dashed, and away they flee, leaving me to sigh or curse in my rumpled sheets.

Then there are the others, the brave few who seek the awakening of an innate wisdom, who know that those who can offer this ancient gift with skill and knowledge are rare indeed.

It’s true, time is an estuary river flowing back on itself, and we Gilbrides have only to ease a hand into the stream to see the spirals of history rippling about us.

My grandmother kissed me as she went by. There may have been enough vestige of the physical world in her yet to create a bit of heartbreak, both at leaving her own daughter, as magnificent a witch as ever traipsed over the ancient cobbles of the town streets, and at not having the opportunity to dandle this new bairn on her knee. And she gave me the gift in that interchange. Not only her Highland name, Morag, to be mine. She kissed to life a double spirit. A duality that can see the past and sense the future. And the irrepressible desire to manifest divinity in the act of lovemaking. 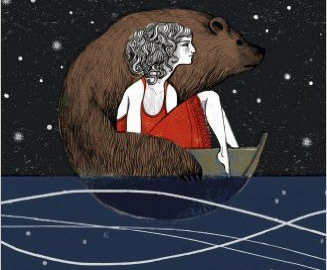 From the Author of The Gracekeepers 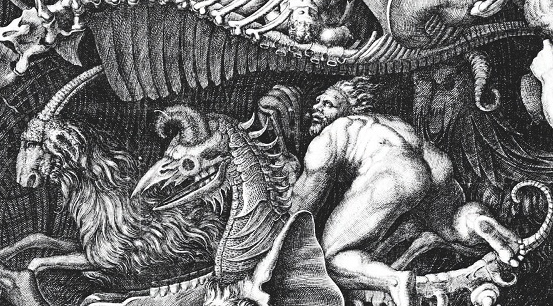