The old year is coming to a close. Put another log on the fire, and join us as we remember some of the oldest stories about who we are. From tales of selkies and fairies and witches, to myths around women's bodies, from old Arabian nights reimagined with a uniquely modern, Scottish twist, to some of the most fantastic creatures populating our imaginary landscape, this is a Christmas celebration about who we are as storytellers, and about everything we ever imagined we could be. 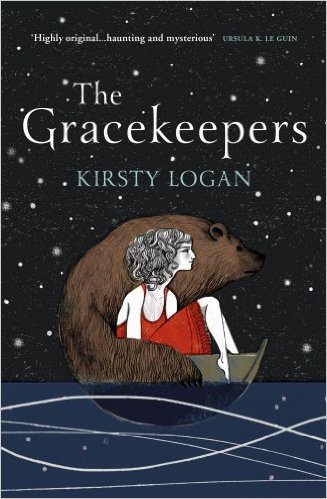 Kirsty Logan talks to BFS editor Lindsay Terrell about myths, fairytales and her debut novel The Gracekeepers (published by Harvill Secker, an imprint of Vintage Books).

Bright night, May light, milk moon. They ran. Their paws were damp with blood…Inside her, I was so close to being happy. So close to being outside her…Already my fingers were separate, the buds of my incisors formed, the fists of my lungs getting ready to open….But in the end, we can only be one person. (From A Portable Shelter by Kirsty Logan)

‘Liminality’ is the word that comes to mind as I settle into a conversation with Kirsty Logan, one of the newest, most original voices on Scotland’s literary scene and winner of this year’s Polari Prize. Her work inhabits a landscape of both mythology and mundanity, is situated between land and sea and is populated by selkies, werewolves, witches and other beings in a state of flux.

‘I’m fascinated by boundaries and places of change,’ she tells me.

With two short story collections and now a widely acclaimed debut novel, The Gracekeepers, under her belt, Logan has already drawn comparisons to such genre-defining heavyweights as Angela Carter. But if Carter was interested in dismantling the tropes of the fairytale, Logan exploits them for their internal logic and inherent dualities to create a uniquely 21st century mythology, encompassing sexuality, gender identity, loss, love and landscape.

Her stories are a combination of tradition and invention. ‘I don... 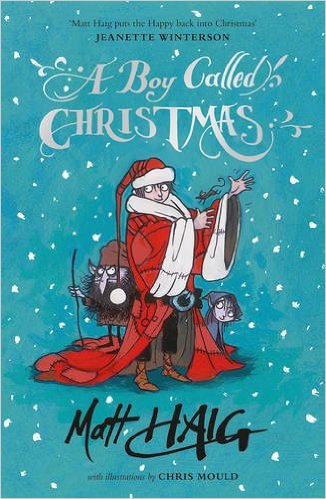 A Boy Called Christmas is a tale of adventure, snow, kidnapping, elves, more snow, and a boy called Nikolas, who isn’t afraid to believe in magic.

You are about to read the true story of Father Christmas. 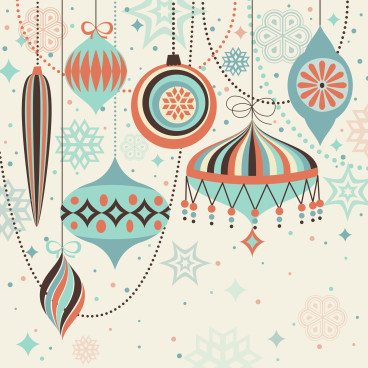 Neil Gaiman has said, ‘Books make great gifts because they have whole worlds inside of them. And it’s much cheaper to buy somebody a book than it is to buy them the whole world!’ Quite. And so I’d like to offer a selection of some of the most fascinating, moving, important little worlds I’ve had the privilege of inhabiting this year. 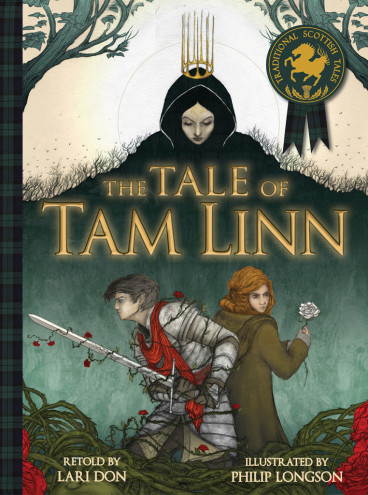 ‘Tam Linn’ (or ‘Tam Lin’ or ‘Tamlane’) is one of Scotland’s most distinctive fairy tales. It may be best known as a Border ballad, but it has also been retold in many other forms over the centuries. It is mentioned in print as early as 1549, but probably significantly predates this.

Once upon a time a girl called Janet lived in the Scottish borderlands. Her father was the Laird of Carterhaugh, who owned many fields and hills, and the beautiful Carterhaugh Woods. 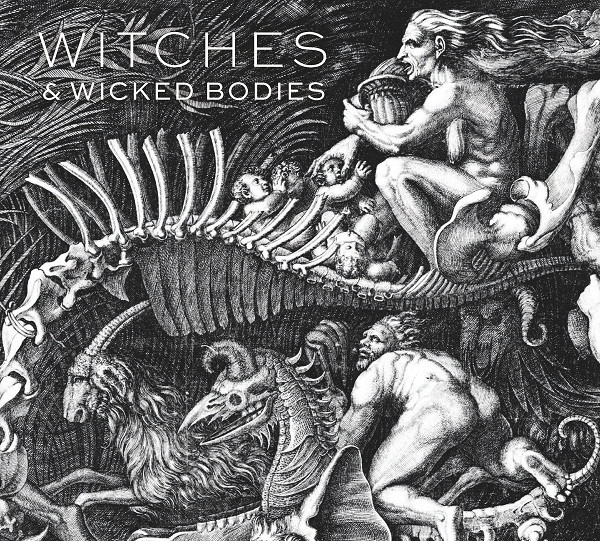 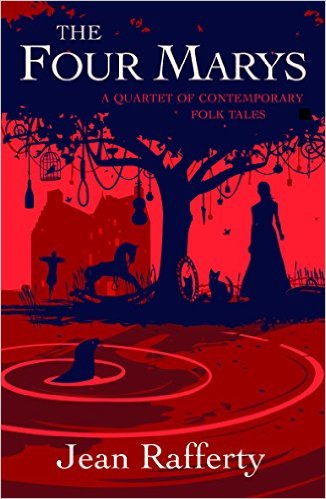 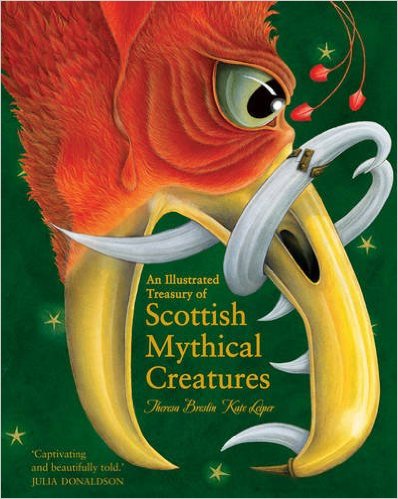 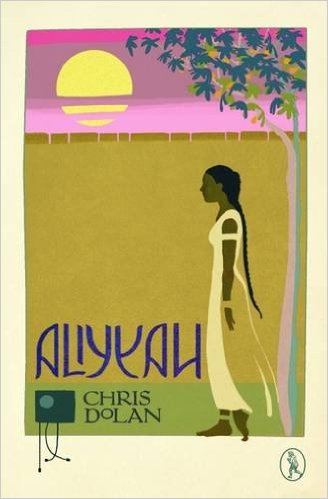 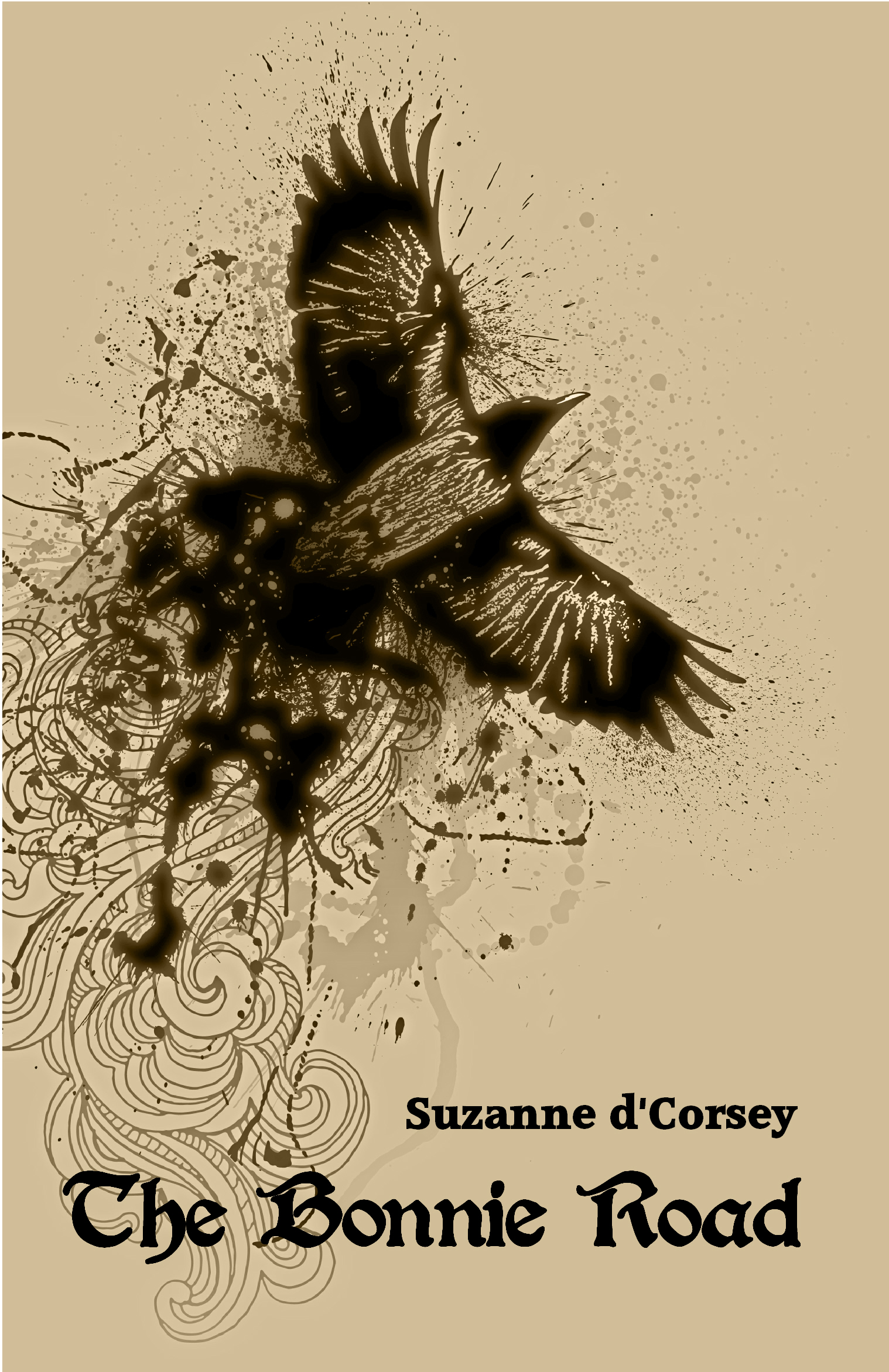