All Aboard! Celebrating Witherby Publishing Group

PART OF THE Coasts and Waters ISSUE

‘Witherbys is one of Scotland’s largest and most successful publishing houses, with a portfolio of over 400 specialist titles that are exported to over 110 countries.’

Witherby’s publishing journey is one of Scotland’s biggest success stories and yet you will rarely find them mentioned in the mainstream book press. They have found their niche in books on shipping, which are read and referred to across the world. Well done Witherby Publishing Group – long may your books set sail! 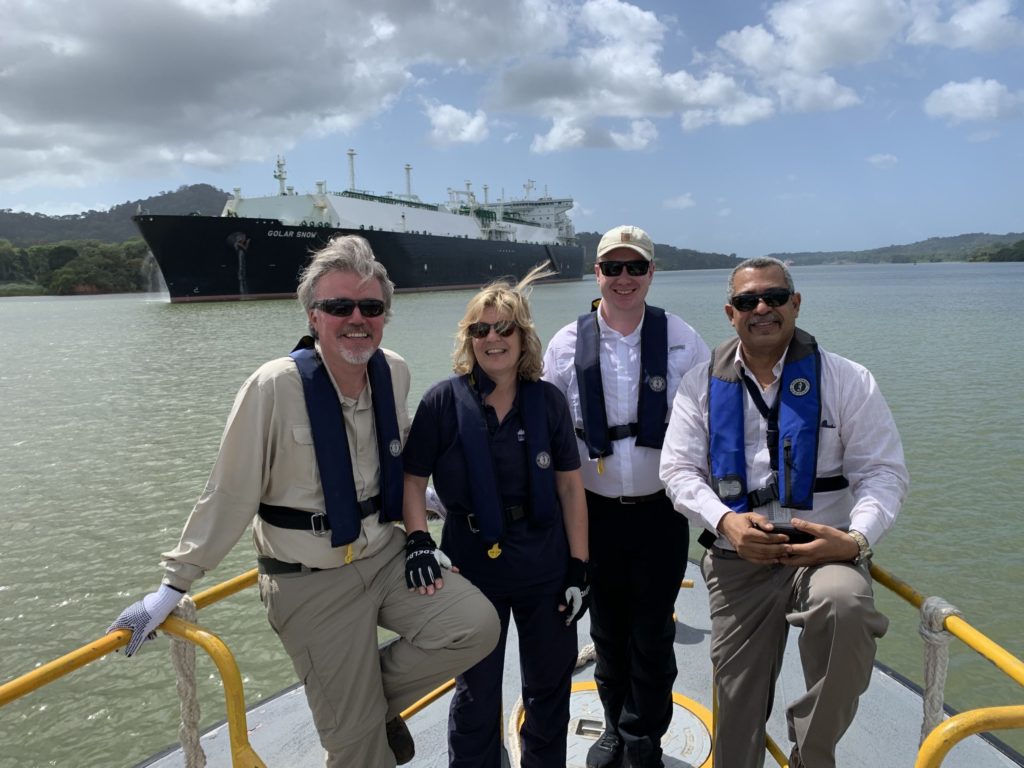 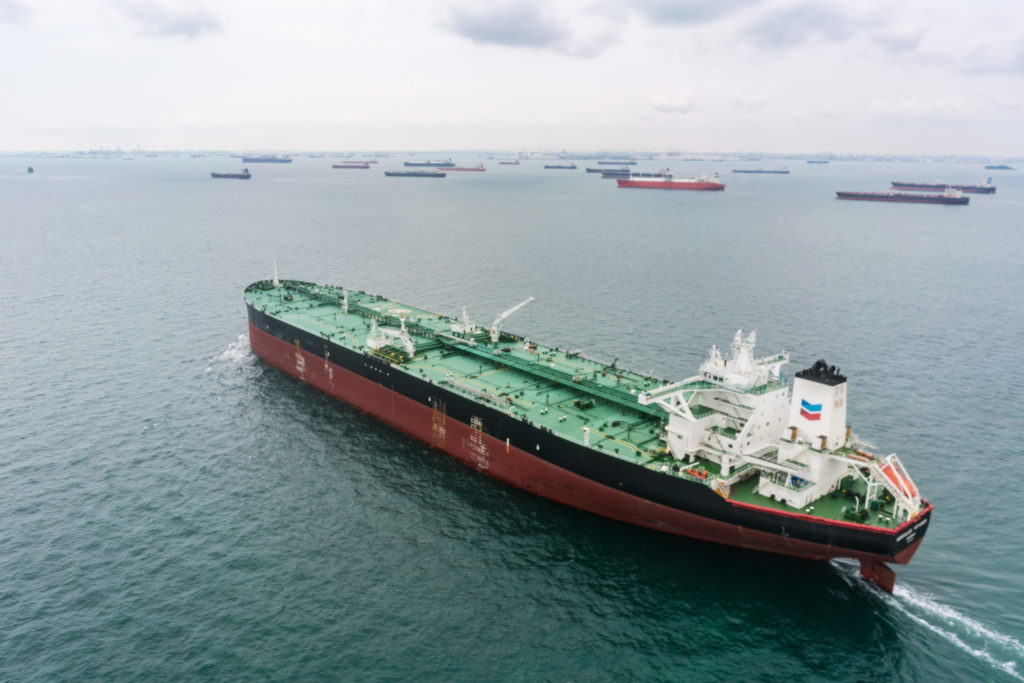 It’s a little known fact that the oldest independent publisher in the English speaking world is based in Scotland and that its entire business is focussed around shipping.  So, as a company, we are very excited about 2020 having been declared the year of Coasts and Waters!

In 1998, Iain Macneil, a 3rd generation merchant seafarer from the Isle of Barra in the Outer Hebrides, set up Seamanship International (previously Todday Publications), a company dedicated to the provision of digital and printed training and reference materials for seafarers. After building a global profile from small offices in Govan, in 2008 he initially merged with and then took over Witherbys, a specialist provider of regulatory and guidance publications to the shipping industry.

Now based in Livingston, Witherbys is one of Scotland’s largest and most successful publishing houses, with a portfolio of over 400 specialist titles that are exported to over 110 countries.

Established in a London coffee house in 1740, Witherbys has long been involved in the maritime industry, initially drawing up and publishing marine insurance clauses for use by merchants, ship owners and their sponsors. In 2008, when Seamanship International bought the company from the 7th generation of the Witherby family, the name was changed to the Witherby Publishing Group and the company was brought, in its entirety, to Scotland.

At that point the hard work really began for husband and wife team, Iain Macneil and Kat Heathcote, as they set about the task of bringing the existing publications up to date, identifying opportunities for new publications and strengthening relationships within the industry.

12 years later, having grown the company tenfold, Witherbys is now one of the largest providers of regulatory and guidance materials to the marine industry.

Witherbys is the publisher for many international maritime bodies, taking on the responsibility for getting important information to a global industry that, while operating in English, is staffed by a diverse range of nationalities.  The  company’s success and expansion in this area has been due to its skill in ensuring complex rules and procedures are described in a uniquely unambiguous and straightforward style. This style was developed through continuous round table discussions with mariners, both from within the company and from outside, and for any new subject matter it is still the approach that is taken.

Witherbys also has its own successful portfolio of publications, primarily concerned with navigation, safety and operations for larger tonnage ships, particularly tankers and gas carriers.

Unusually, Witherbys has been creating and protecting digital content for nearly 20 years. It is estimated that there are more than a million protected Witherby eBooks in use today, on over 40,000 ships and in marine offices, including digitised mandated publications on behalf of the IMO (International Maritime Organization), the United Nations agency for shipping.

A privately owned company, Witherbys has a strong sense of community and social responsibility. Proud to be part of both the Living Wage Scheme and the Scottish Business Pledge, Witherbys also channels a significant percentage of its profits to its Charitable Trust, which supports individuals and groups in sport, the arts and education.

In 2019 the company’s 54 employees, including a modern apprentice and 4 interns, moved into a state of the art office and warehousing facility, ‘Navigation House’ in central Livingston.

To get a real insight into the company, however, we need to explain the pictures at the top of this article!

One of the most successful series of publications in the ‘Passage Planning Guides’, which are reissued at 2+ yr intervals and cover shipping ‘hotspots’ such as The Straits of Malacca, The English Channel and The Great Barrier Reef. They are always written and reviewed in partnership with local authorities and industry associations (such as UK, French, Dutch and German Deep Sea Pilots, Australia Reef Pilots, Port of Singapore Pilots and the Panama Canal Authority).

After a discussion of need for a detailed passage planning guide to the Panama Canal, particularly its new locks built for large LNG carriers and the like, CEO Iain Macneil, Commercial Director Kat Heathcote and Technical Advisor for Navigation Scott Campbell headed to Panama to work with the Pilots for 10 days, discussing every aspect of the publication. During that time they travelled with the pilots as they went about their duties guiding tankers through the canal, climbing up and down ladders attached to the sides of moving ships to do so!

It is this level of attention to detail and immersion in the subjects we publish on that makes us a unique and trusted source in our industry. The Future? More of the same.

‘The Scottish coastline remains one of the most magical, unspoiled places in the world for relaxatio …

‘The water humbles us. That is a common refrain. It puts us in our place, and reminds us of who we a …