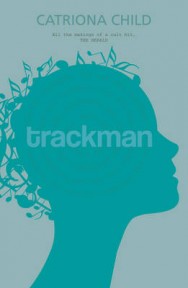 Catriona Child gained a degree in English from Aberdeen University before completing an MA in creative writing at Lancaster University. She won the Sunday Herald Blog competition and was shortlisted for the National Library of Scotland/The Scotsman Crime short story competition. Catriona has also been published in the magazine Northwords Now and reached the long list for the BBC radio short story broadcast. She has had short stories published in two anthologies of the 5 photo story competition. She now lives and writes in Edinburgh.