This summer will see the launch of the inaugural Publishing Scotland International Fellowship, with publishers from across the globe convening in Edinburgh for an exchange with Scottish publishers and agents. This got us thinking more generally about the exciting role Scotland has to play on the international literary scene. Have a look at just a few of the cross-cultural engagements taking place in Scotland this year.

We couldn’t resist telling you just a bit more about our own international event. Taking place between 24-30 August 2015, and timed to coincide with the Edinburgh International Book Festival, this new scheme has 8 international publishers visiting publishers and agents in Edinburgh, Glasgow and the Highlands, and provides networking opportunities, market presentations, and an engagement with the wider literature sector.

Funded with help from Creative Scotland, Scottish Development International, and Emergents, the visit aims to facilitate professional exchange between the international publishers and their Scottish counterparts, outside of the frenetic environment of trade fairs. The scheme will run in 2015 and 2016. For more information, contact Publishing Scotland. 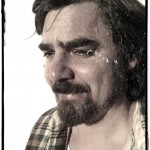 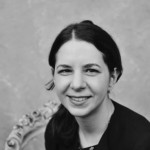 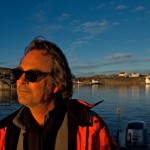 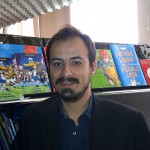 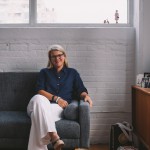 This year, the Fellows are:

Speaking of the EIBF, they will once again be bringing in their landmark Imprisoned Writers Series, run in conjunction with Amnesty International. It is difficult to overstate the importance of this series, which sees an array of authors, playwrights, politicians and poets give voice to the work of imprisoned writers from around the world, covering some of the most pressing human rights issues today. Events will run each day of the festival, with two events hosted by Scottish PEN this year:

In Memory of Armenia
Tunisia: Enemies of the State

Keeping company with some of history’s great artists, the 2015 Fellows have been named for this prestigious residency. The award aims to provide Scottish writers with an escape to the French countryside at Hôtel Chevillon International Arts Centre at Grez-sur-Loing, a favourite haunt of Robert Louis Stevenson and many other renowned artists and musicians. The fellowships are awarded by The Scottish Book Trust, with funding from Creative Scotland. 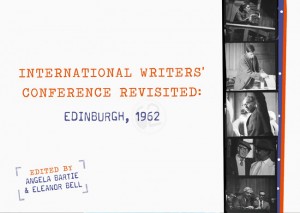 A look back at one of the great moments in Scotland’s literary history: this anthology from Cargo Publishing retraces the watershed literary conference of 1962, which brought together prestigious delegates from around the globe, ignited international debate and influenced a generation of literary imaginations. The book includes photographs from the event, as well as newly-commissioned pieces by the event organisers.

Finally, as part of the EIBF’s Talking Translations series, Publishing Scotland will bring together a panel of publishers, translators and writers to discuss the place of translated fiction in Scotland. Tickets are on sale now.