10 Years of The Kelpies

The Legacy of a Competition and the Making of a Company

How the Kelpies Prize built Floris Books
By Chani McBain

I think we can all agree that literacy competitions are important. It’s important for authors and would-be authors to have an outlet for their creativity: to be heard, acknowledged, encouraged and rewarded. It’s important for our society and the literature sector to showcase creativity, and awards serve as a source of inspiration to anyone hesitating about whether to put pen to paper (or, more likely now, fingers to keyboards). Without contacts or nepotism, writers can have their work read and, occasionally, published.

But the truth is that they’re great for publishers as well (and literary agents and magazines and everyone else who runs a competition). Competitions allow all of us to discover new talent and to ask for work that is tailored for us, whether it’s a winter-themed haiku for a poetry magazine or romance for a woman’s magazine. So while competitions allow new voices the chance to speak, they also allow organisers a chance to listen for the right new voice for them. 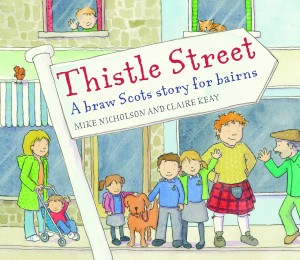 This month, Floris Books celebrates a decade of awarding its Kelpies Prize for unpublished Scottish children’s fiction. And what a decade it has been!

Floris took over the Kelpies imprint of Scottish children’s novels from fellow Scottish publisher Canongate in 2002 – the same year that the Kathleen Fidler Award for unpublished Scottish children’s fiction was discontinued. Two years later the Kelpies Prize was awarded for the first time, supported by the Scottish Arts Council (now Creative Scotland), hoping to fill the space left by the great work of that award.

And the debt that Floris now owes the prize, and all the talented authors who entered it, is enormous. In the last 10 years we’ve published more than 35 books (roughly a third of all the Kelpies books in print) by authors discovered through the Kelpies Prize.

And for the Kelpies Prize, as with many other literary prizes, it’s not just the prizewinners who’ve gone on to be published. Shortlisting, even longlisting, celebrates something that the judges love about the book, or the author, and gets them noticed elsewhere. On many occasions we’ve gone on to publish Kelpies Prize runners up. We’ve published 14 new authors in the 10 years of the prize, including a bumper year in 2011 when we published all three of the shortlisted authors. 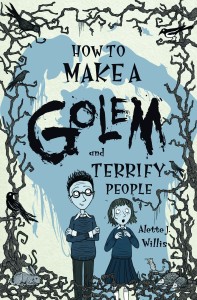 From the Kelpies Prize 2011 Shortlist

Although the Prize itself originally asked for children’s fiction for 8 to 12 year olds, our authors are a talented and versatile lot. Without them, our wonderful range of Scottish picture books, the Picture Kelpies, would be missing some great titles – like Thistle Street by Mike Nicholson, winner of the first Kelpies Prize in 2005. And our young teen range, KelpiesTeen, might never have been conceived without Roy Gill (shortlisted for the 2011 Prize).

As the Kelpies imprint has grown, now with books aimed at five age ranges from tots to teens, so has the Kelpies Prize. For this 2015 Prize, we opened submissions for three different categories: 6 to 8, 8 to 11 and 11 to 14 years. As a result we recorded our most submissions ever, leaving our judges with the never-enviable task of cutting down all that potential to a shortlist of just three manuscripts.

We like to think that our judges have an eye for talent and the fact that many of our Kelpies Prize authors have gone on to be recognised by other awards, seems to confirm that.

Kelpies Prize authors are the proud owners of several Scottish Children’s Book Awards (Scotland’s most prestigious children’s book prize): First Aid for Fairies and Other Fabled Beasts by Lari Don (shortlisted for the 2007 Kelpies Prize), The Accidental Time Traveller by Janis MacKay (winner of the 2009 Kelpies Prize) in a year when, incidentally, the SCBA shortlist was comprised entirely of Kelpies Prize alumni (Black Tide by Caroline Clough, winner of the 2010 Prize; and Really Weird Removals.com by Daniela Sacerdoti, shortlisted for the 2011 Prize). And just last year, Attack of the Giant Robot Chickens by Alex McCall (2014 Kelpies Prize winner) made it a hat-trick. 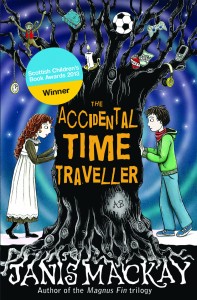 Kelpies Prize alumni have also been shortlisted for, and won, the Heart of Hawick Award, Solford Book Award, Hillingdon Primary Book of the Year Award and many more besides.

So while we wait anxiously for the envelope to be opened (just like the Oscars) and the giant cheque to be presented (just like the Lottery) during this year’s Kelpies Prize ceremony at the Edinburgh International Book Festival, we’ll remain hopeful for the future of our Prize and so many others like it. Hopeful and eternally grateful for the authors who take the time to submit to us, to Creative Scotland who tirelessly supports it and to the legacy that it has allowed us to create. Then we’ll take a breath and start planning for the 2016 Prize!

The 2015 Kelpies Prize will be awarded by the wonderful Debi Glori at a ceremony held at the Edinburgh International Book Festival. This year’s shortlisted books are Drowning in the Mirror by Julie Macpherson (KelpiesTeen), Monsters M.I.A. by Justin Nevil (Kelpies) and Slug Boy Saves the World by Mark Smith (Kelpies). 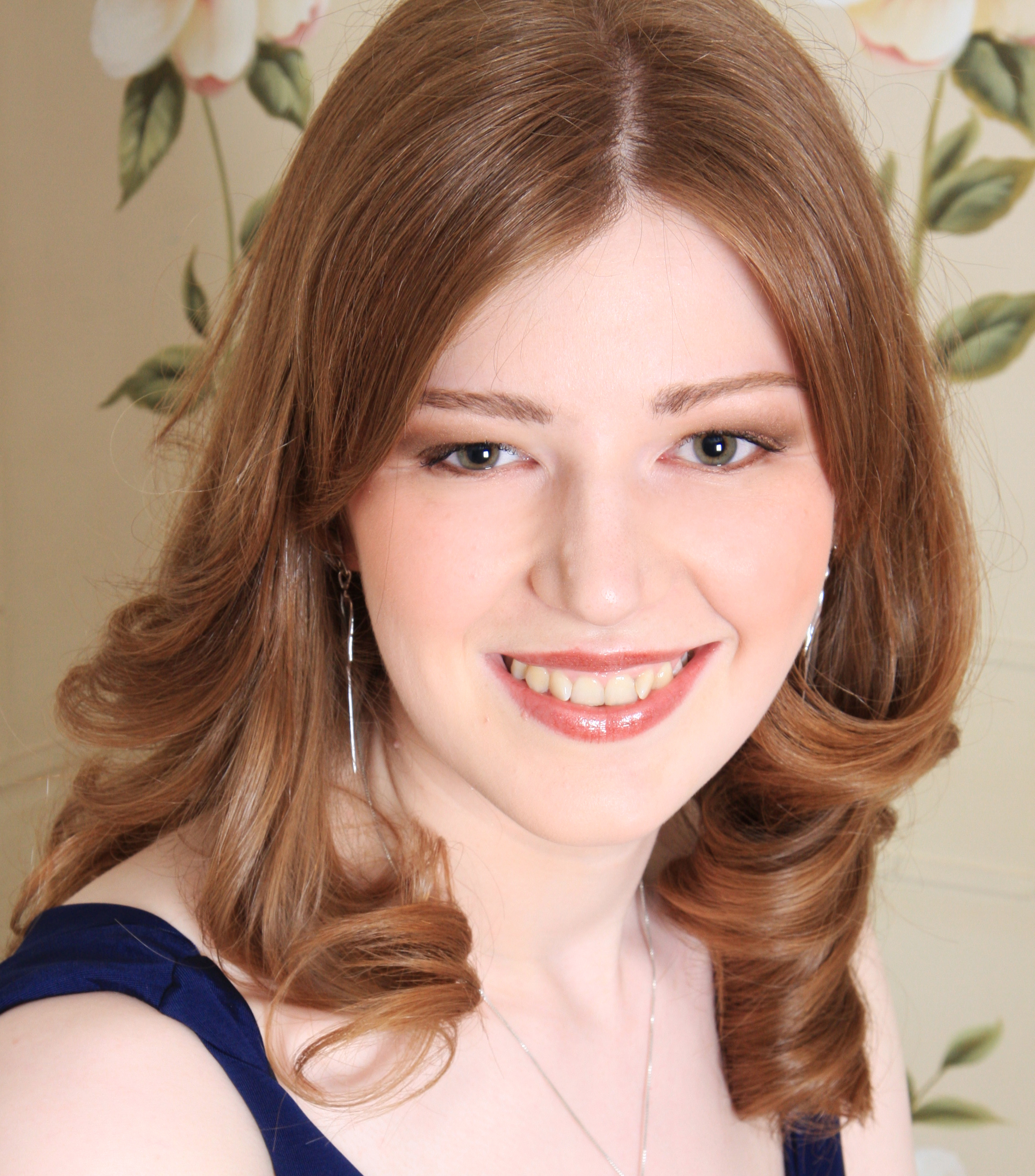 Chani McBain is Sales & Marketing Manager at Floris Books (currently on maternity leave). She has been working in Scottish publishing since graduating from the MSc Publishing course at Napier University in 2007. Her job frequently involves discussions about what rhymes with “bahookie” and whether a centaur could fit in a rowboat.

Can’t quite make summertime in Paris? You can still enjoy a Parisian favourite.