Mary Paterson, or, The Fatal Error

A Story of the Burke and Hare Murders

Based on the infamous, grisly murders in the underbelly of Edinburgh, this novel was originally published in the Dundee People’s Journal in 1864 and 1865 by one of the most successful serial novelists of his day, David Pae. The new edition provides a window into the popular Victorian imagination and breathes new life into this classic tale.

Extract from Mary Paterson, or, The Fatal Error
By David Pae, edited by Caroline McCracken-Flesher
Published by ASLS

Two years have come and gone, and once more it is an autumn day – a day of blue sky and bright sunshine – a day when throughout the whole extent of broad and bonny Scotland the reapers are in the fields cutting down the yellow grain, enlivening their toil by laughter and song. In all the vales and in all the uplands of the mellow landscape are many bands to be seen, with their bright hook-blades flashing in the sun as they bury them among the shocks of corn, while on the still and sultry air the sound of their happy voices are wafted among the woods and over the slopes of purple heather, and down the smiling course of the crystal stream, where the latest wild flowers of the year are blooming in richest loveliness, and where woodland warblers are swelling the thanksgiving song which universal nature is raising to the beneficent creator who has crowned the year with his goodness.

But this same autumn day can show another and darker scene than this. In the dingy, dirty closes of old Edinburgh there is to be seen little of the blue sky and less of the bright sunshine, and there the faintest echo of the reaper’s song is not heard, and the happy harvest joy is unknown.

In a little dingy room of a house in one of the narrowest and dirtiest closes in the West Port, a group of four living persons are assembled. Two of these were Burke and Helen M‘Dougal. Burke sat in a corner near the window on a cobbler’s stool, mending a shoe, and Helen, and another woman were huddled together on stools, near the embers of a fire which had cooked the breakfast they had just eaten.

Burke had much more of a broken-down appearance than when last we saw him as a day-labourer in Stirlingshire. He and Helen had come to Edinburgh as they proposed, but idle inclinations and drunken habits had prevented them from prospering much in the world. With the last remnant of Helen’s money Burke became a travelling merchant, in which occupation he succeeded but poorly. Then he wrought at various country places, and finally he took to shoe-mending, and he and Helen became lodgers in this house in Tanner’s Close, West Port.

The woman with whom Helen huddled on the hearth was the landlady of the house, a dirty, slattern, sensual, hard-featured woman, with an Irish cast of countenance; her hair seemed red, so far as the colour could be determined through the dirt; her face had a bold, masculine expression; and her whole appearance denoted less of the woman than of the virago.

Her protector, the lord and master of the establishment, sat on a higher stool at the other side of the fire, moodily smoking a black short pipe. A more repulsive-looking wretch than he was, mortal eye could scarcely look upon. His small head sloped away back from the brow to the crown, very much like an idiot’s. The face below the brow, however, was not idiotic in its expression, but it was worse. To use a good Scotch term, it was ‘‘gruesome’’ to look at. There was a huge mouth, high cheek bones, and small oval grey eyes, a most extraordinary distance from each other. They seemed little other than horizontal slits in the skin of the face, into which a little grey glancing ball had been inserted. But the horrid, loathsome leer which was their natural and almost invariable expression, made one uncomfortable, even by looking at them, and suggested ideas of a disposition of the cruelest character. This man was Hare. 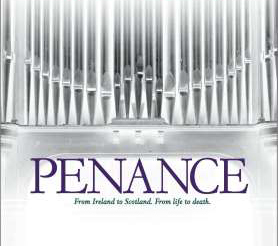 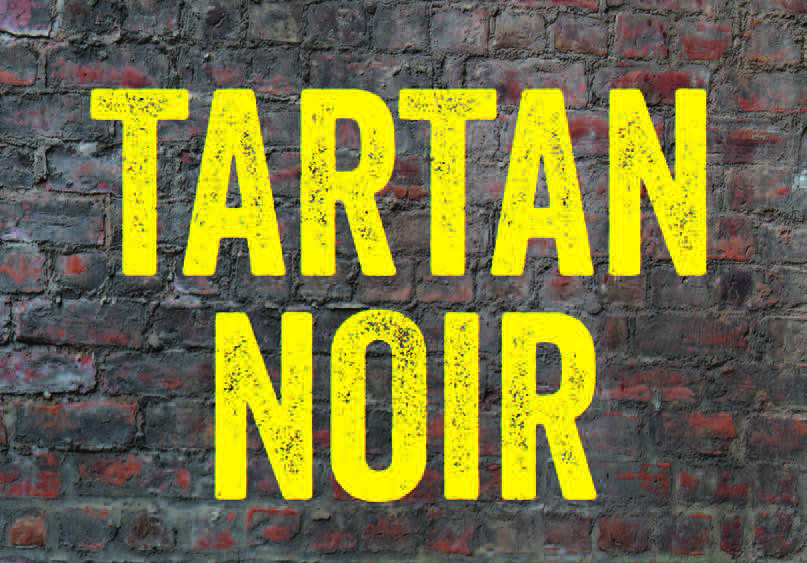