A meticulously researched, semi-fictionalised account of the Mauricewood pit disaster near Edinburgh of 1889, related by seven year-old Martha and her step-mother Jess. Their accounts are given in the aftermath of the death of Martha’s father and 62 others in the accident. With many of the miners’ families left destitute, the women of Mauricewood undertake a campaign for compensation and justice against the criminally negligent pit owners with key figures of the day, such as Keir Hardie and William Gladstone, playing roles in the cause célèbre. Alexander mixes historical fact and compelling fiction to create a gripping historical drama with a strong political resonance.

I don’t think you ever get over something like Mauricewood. I suppose I was lucky in that the whole town suffered and I had my mother and father and my sister to help me. I wouldn’t have coped half as well if I hadn’t had them – and Sadie.

Sadie was my best friend from when we were children. We’d stayed in the same street and our mothers were friends. Her father was killed when he was just a young man. He fell off a roof and they brought him home on an old door. After that, my mother would often make an extra lot of soup and I’d be sent over with it in a bowl with a tea towel over the top. I didn’t dare trip. Or if she was baking – my mother was a lovely baker – something always went across the road. Sadie was as often as not at our house. She was a right character, full of fun and cheery. She had the bonniest black hair and big brown eyes. She was always small, and I was always bigger than her. And she loved singing. Her father had been a singer; he’d known all the old songs, the bothy ballads, and she was a quick learner, too quick her father said. She shouldn’t have been singing some of those songs. We didn’t know the half of what they were about. We just giggled because we knew they were about courting and how you got babies and that we didn’t dare sing them at Sunday School.

Dorothy Alexander is a writer and creative writing tutor living in the south of Scotland with an
interest in experimental poetry and fiction in English and Scots. She has a Masters in Creative
Writing and a PhD from the University of Glasgow and won the Macallan/Scotland on Sunday
Short Story Competition. She is widely anthologised. 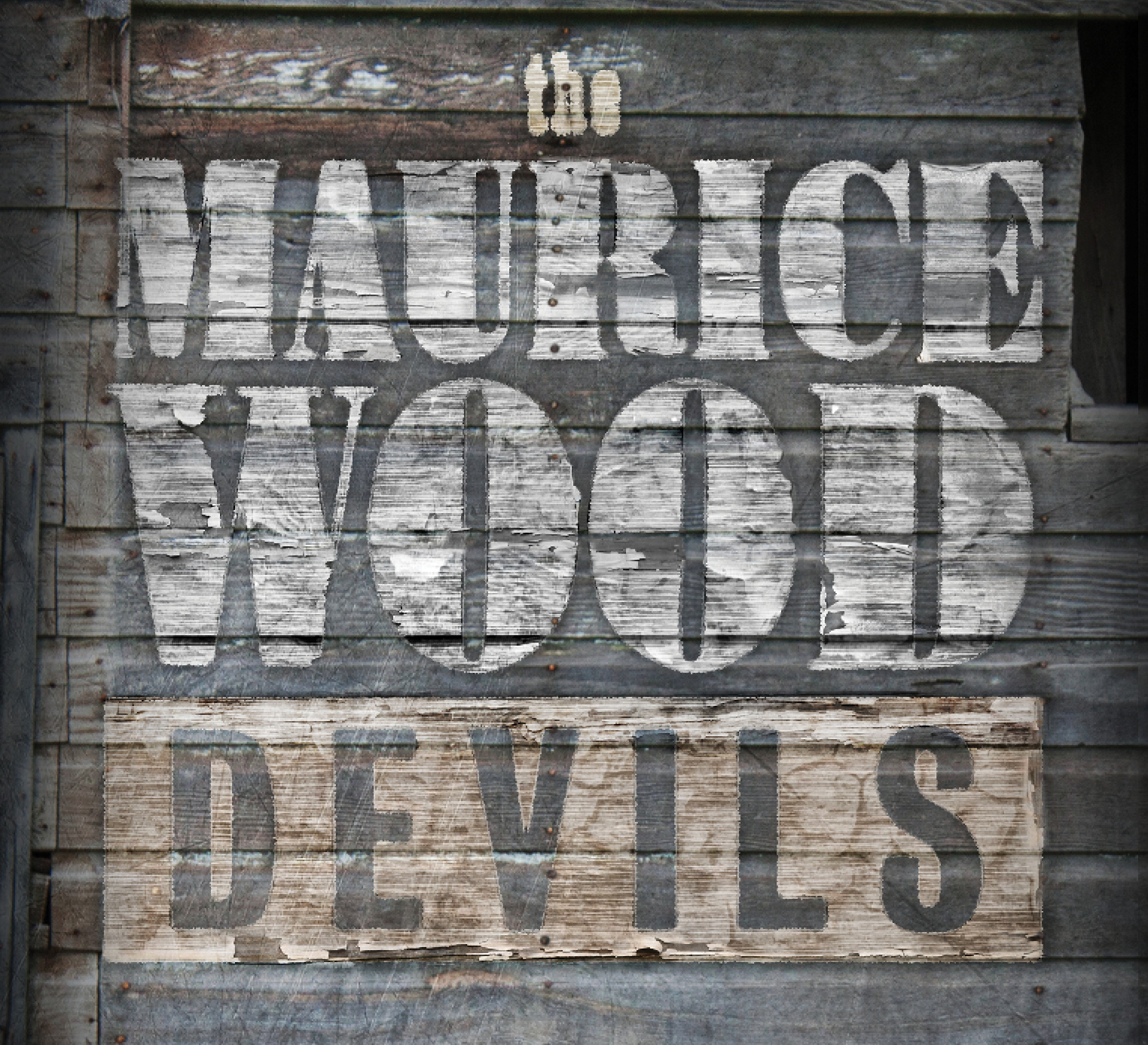