Volcanoes and the Making of Scotland

Scotland’s mountains and glens retain the secrets of the long and frequently violent geological history that has gone into their making. Volcanoes have played a major role in the creation of Scotland and the youngest, at sixty million years old, are responsible for much of the scenic splendour of the Inner Hebrides. The rocks composing many famous Scottish landforms, for example those found in Glencoe and in the Edinburgh district, are also the direct result of volcanism.

Two million years ago, Scotland had arrived at its present northerly latitude. Simultaneously, there was a marked cooling of the world’s climate, especially in the North Atlantic region: Scotland had entered the Ice Age. This global cooling that started in the middle of the Miocene (about 14 million years ago) intensified after 3.4 million years ago. The most recent period of Earth history is the Quaternary (Latin: fourth; a reference to a previous subdivision of geological time into four units). The boundary between the Quaternary and the preceding Neogene Period is put at 2.6 million years ago; the Quaternary is further subdivided into the Pleistocene, which includes the glaciations, and the Holocene, from 11 700 years ago, when the last ice finally melted from Scotland, up to and including the present. Investigations of past climates in the Quaternary clearly indicate that the present warm stage is merely the most recent of relatively shortlived interglacials between glacial stages (or full ice ages) and that, if the pattern continues, we could be heading for another ice age within the next few thousand years. In other words, the Holocene can be seen as really just another interglacial. The present global warming is related to burning of fossil fuels (wood, peat, coal, oil and gas) and intensive agricultural practices: much carbon dioxide and methane are produced, which enhance the natural greenhouse effect, and this may delay the onset of the next ice age. On the other hand, we may be in for a surprise, since it is not yet fully understood how all the components of the climatic system interact, and disturbing the system may well produce quite unforeseen effects that cannot be predicted.

For human beings, the Quaternary is the most significant period in Earth history, since that is when modern humans first emerged. The most recent ice sheets put the finishing touches to the landscape of Scotland, and the soils developed only after the ice melted. It is also the best-understood period, since more of the evidence is still preserved and nearly all the animals and plants found as fossils in the Quaternary exist today. Thus, geological events in the Quaternary can be dated with remarkable accuracy.

In the annals of geology, Scotland is well known as being one of the first places where the existence of former glaciers was deduced, following on the observations of the Swiss geologist Louis Agassiz (1807–73), who visited Scotland in 1840 and studied various localities, notably Edinburgh, where he observed scratch marks on rocks in the valley of the Braid Burn, and the Spean valley and Glen Roy, where he interpreted the Parallel Roads as the signs of water levels in a former ice-dammed lake. Although these ideas were initially met with skepticism, James Croll championed the work of Agassiz and he himself went on to conduct important research on glaciation in Scotland. (Incidentally, Agassiz was a paleontologist who specialized in studying fossil fish, and he was influenced by Hugh Miller’s collection from the Black Isle.) Many of the landforms produced during and after the most recent ice age are important internationally, including in particular the suite of landforms in the Cairngorms. Here we find remnants of the pre-Quaternary landscape still preserved, as well as superb examples of glacial-erosion features (such as corries and glacial troughs), glacial deposits (moraines and meltwater features), and evidence of more recent changes associated with permafrost and the establishment of plant communities and environmental changes over the past 11 700 years. 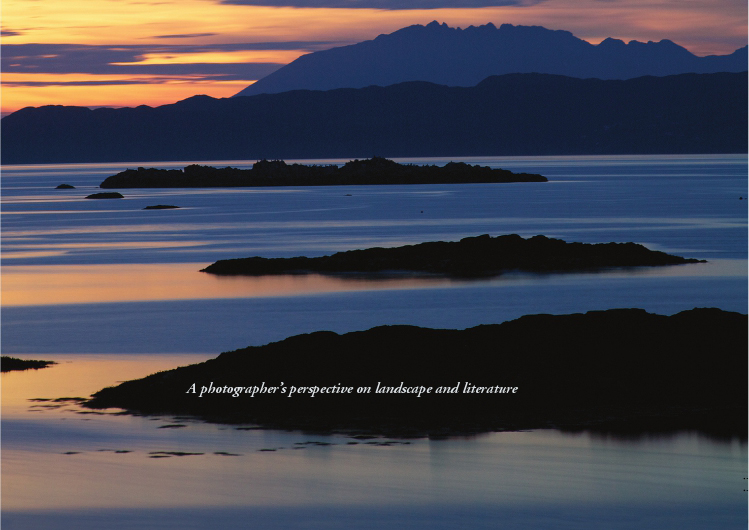 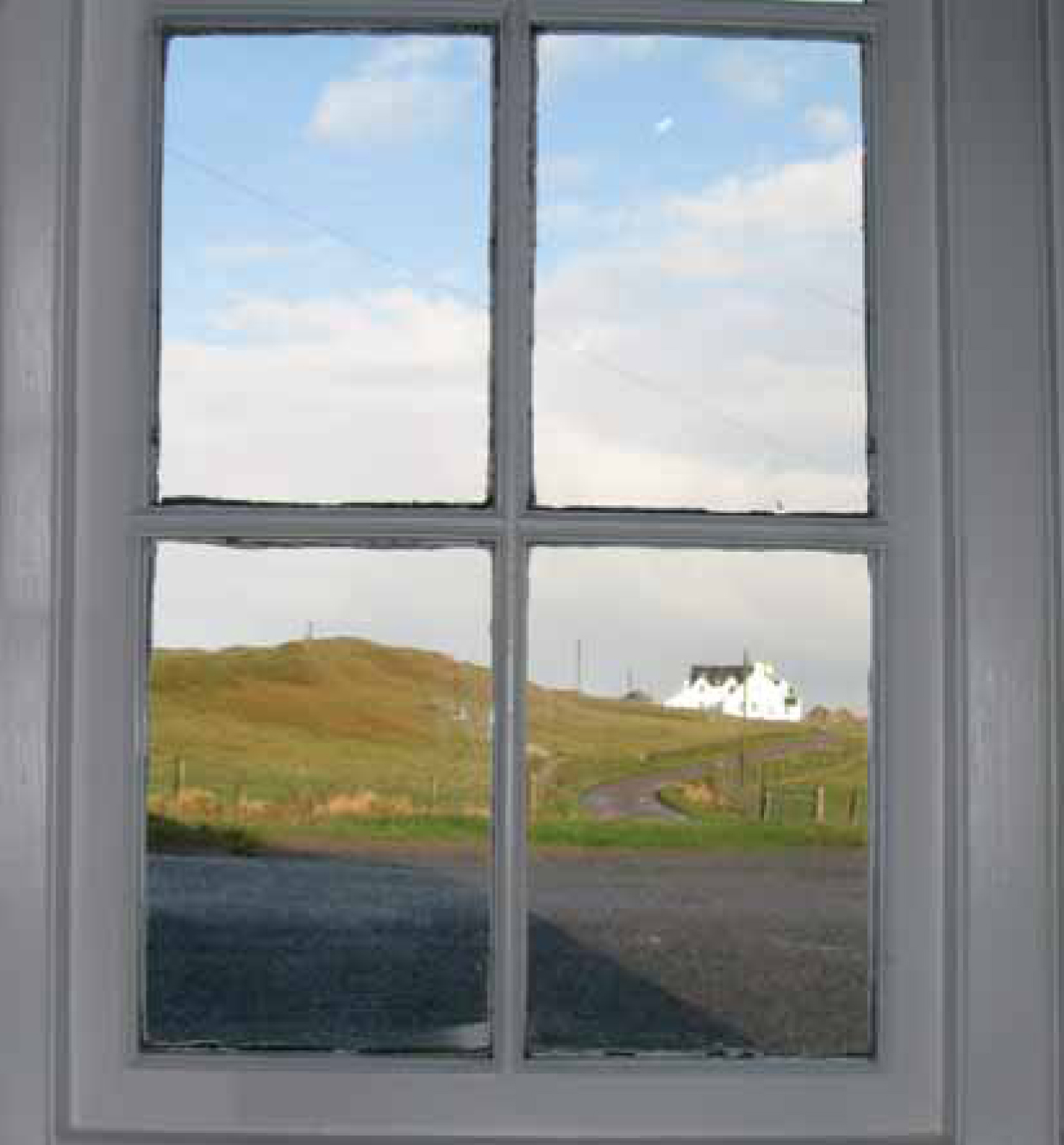 Around a Thin Place

‘Two ferries and a fair bit of walking’