Cathy MacPhail is the award-winning and best-selling author of over thirty books for children and young adults. Here Cathy reflects on growing up in a working class family in Greenock and reading – and loving – classic novels but wondering why no characters, or their worlds, were anything like her own. She makes a strong and vital case for the need for diversity in books, so that both children and adults see their own lives reflected.

Hey, wait a minute. The March sisters had a servant. My mother was a servant. (Well, she cleaned people’s houses). They lived next door to a millionaire. We lived in a tenement in Greenock. Not a lot of millionaires around at all.

My other favourite book was Pride and Prejudice, another book about sisters, and those Bennet girls never shut up about how poor they were too.

Poor? They didn’t know the meaning of the word. Didn’t matter, of course,  I still loved the books, but it taught me a lot about relative poverty.

Made me realise too that I never read any stories about people with my background. The working class were always servants or background material. Never the main characters. Yet, I loved the Chalet School books and the famous Five and I longed for lashings of lemonade and midnight feasts in the dorm. 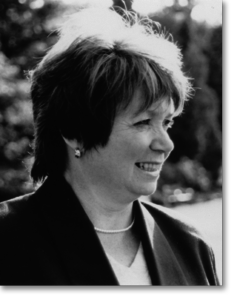 But  I never found anything that reflected my life. Living in a tenement with my mother and sister sleeping in a set in bed, my widowed mother a cleaner in a school. Never read anything like that.

And then I read a book called The Grand Man, by Catherine Cookson, which was made into a  film called Jacqueline. Here was a heroine I could identify with. I loved Jacqueline. She could be me. Working class, Catholic, funny. With a widowed dad she cared so much about. First time I realised, that  I could be the main character in a book!  And why not?

And that is what I have tried to do in my writing, I have a reputation for gritty reality, using the voices I know, in locations I recognise. Giving children like me, a chance not only to see themselves in a story, but be the main character who drives the story along.

Every child deserves to see themselves, the people they are, reflected in a story. It’s the wonderful thing about diversity. 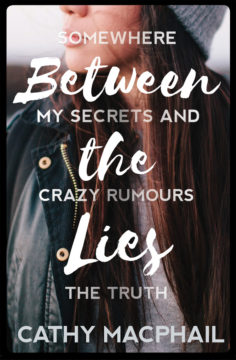 Cathy MacPhail’s hotly anticipated new novel Between The Lies, a tense thriller exploring teenagers’ obsession with a life lived via social media, will be published by Floris Books on the 20 April 2017.

From India to Edinburgh with Bashabi Fraser