‘A shift away from story­telling towards an art that is self-referential and critical of its own means of production.’

The publication of A New Era coincides with the current exhibition at the Scottish National Gallery of Modern Art. Both focus on an area that, until now, has been little known: Scottish modernism. Although Scottish artists were not at the forefront of the European modernist movement, curator and author Alice Strang suggests that they contributed in a wide-ranging and meaningful way. 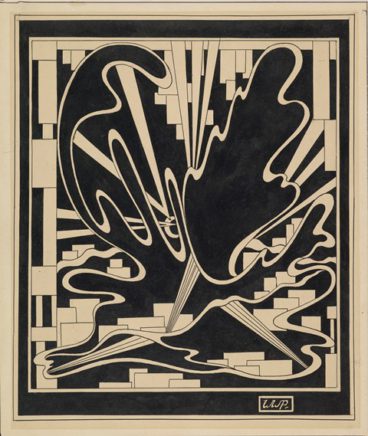 In 1907 John Duncan Fergusson moved from Edinburgh to Paris. Over the next six years, before the outbreak of the First World War, he occupied a unique position among British artists: living in Paris, he was at the heart of the artistic revolution that overturned centuries of pictorial tradition in the form of Fauvism, Cubism and abstract art. Forty-four years later, in 1951, William Gear was awarded a £500 Festival of Britain purchase prize for his abstract painting Autumn Landscape, prompting questions in parliament about this use (or ‘mis-use’, as many called it) of public money. Almost half a century of engagement by Scottish artists with modernism lies between these two events. That engagement is the subject of this publication and its accompanying exhibition. 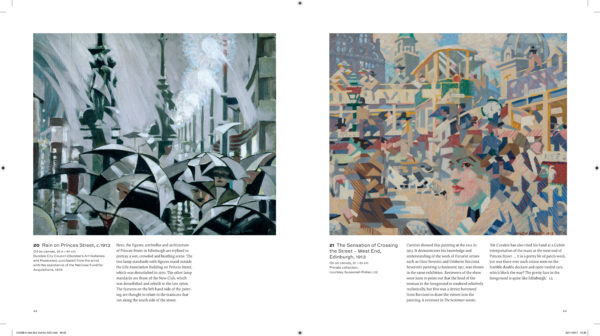 What do we mean by modernism? It is often described, when referring to the visual arts and literature, as a utopian art form that turned its back on traditional narrative and questioned the means of its own making. So, in literature, in the work of James Joyce and Ezra Pound, for example, the construction of a coherent story is not the main point, but the use of language and the processes of the writing are. Similarly, in painting, in the work of Henri Matisse and Pablo Picasso, colour, line and brushwork are removed from their traditional mimetic role and they become the story themselves. This shift away from story­telling towards an art that is self-referential and critical of its own means of production is equally evident in abstract expressionist painting, Minimalism and much twentieth century art. 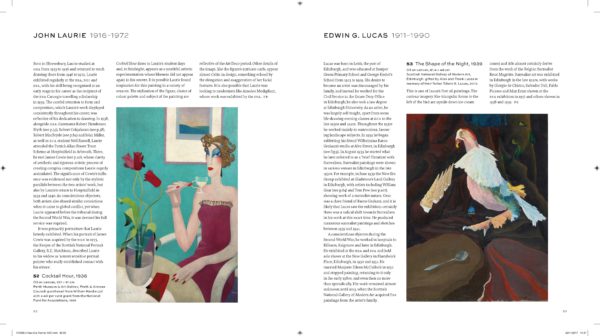 Perhaps the most famous object in the historiography of modern art is a flow chart designed by Alfred H. Barr. The founding Director of the Museum of Modern Art in New York, Barr conceived the chart for the catalogue of his landmark exhibition Cubism and Abstract Art, held at his museum in 1936. For decades, the exhibition and flow chart shaped our understanding of modern art; to an extent, they still do. The chart outlines a history of modern art that puts Paul Cezanne, Paul Gauguin and the Neo-Impressionists at the top and other tributaries such as African sculpture, the machine aesthetic and Japanese prints all feeding into the bigger river that leads inexorably to Cubism, Constructivism, abstraction and Surrealism. Some great artists who are now highly valued, but were not in Barr’s day, do not fit into this scheme, although their work does bear upon the genesis of abstract art: Hilma af Klint, Charles Rennie Mackintosh and August Strindberg, to name but three. 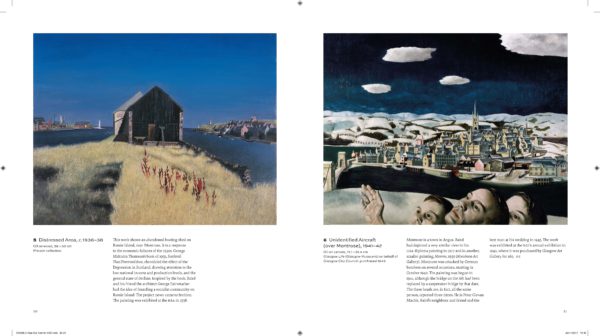 This reading of modern art came in for criticism from the 1970s: new art-historical approaches going under the banner of ‘the social history of art’, linking semiology, structuralism and gender and race studies, questioned the neutrality and factual accuracy of this ideology. Barr’s chart has been satirised as simplistic, as being too focused on white male Westerners, and too obsessed with formalist aesthetics. It has been remade and corrected in countless rival versions. It is, in short, out of fashion. 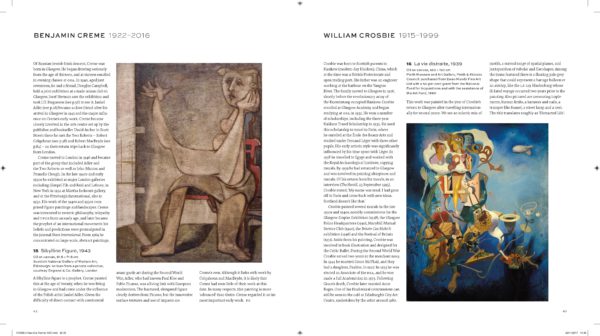 At the Scottish National Gallery of Modern Art, we have focused in recent years on the debate about modernism and an enlarged understanding of twentieth-century art: our exhibition Modern Scottish Women (2016) examined the overlooked role that women artists played in Scottish modern art, while True to Life: British Realist Painting in the 1920s and 1930s (2017) centred on artists who had no wish to be defined as modernists and had more in common with the artists of the early Italian Renaissance than they did with the Cubists. In A New Era: Scottish Modern Art 1900-1950, we are seeking to look at the area outlined by Barr of Fauvism, Cubism, abstraction and Surrealism in the first half of the twentieth century, but focusing on an area of that story that remains very little known: Scottish modernism. Although Scottish artists were not at the forefront of the European modernist movement, they contributed in a wide-ranging and meaningful way.

A New Era: Scottish Modern Art 1900-1950 by Alice Strang is out now published by National Galleries of Scotland Publishing priced £19.95.

It accompanies the newly opened exhibition A New Era which runs until June 2018.

All spreads and images above are taken from the book. They are all © The National Galleries of Scotland.

If you enjoyed this article then you can read another extract here on Books from Scotland.

GeoBritannica: On People and Landscape

‘A few decades after Union, numerous market towns were planned and (re)built.’

Die, My Love by Ariana Harwicz

‘The questions asked that Christmas perforated me with more force than hunters’ bullets.’