‘Her brilliance lies in her combining of literary skill with the integrity and passion that underlay her depictions of human lives, histories and societies.’

BooksfromScotland is starting a new, regular strand, ‘Rediscovering’, bringing back into focus authors from the past whose books still deserve a spotlight shone on them. We kick off this strand with the hugely talented master of the historical novel, Dorothy Dunnett. This tribute is brought to you by the fine folks of the Dorothy Dunnett Society who are enthusiastically dedicated to promoting Dorothy Dunnett’s great body of work.

“Lymond is back.” So begins The Game of Kings, a dense historical novel by Dorothy Dunnett that became an instant bestseller upon its publication in 1961, inviting readers into the world of the Lymond Chronicles: a sweeping saga of human passion and the slow cogs of history that has enchanted thousands.

These three words proved themselves to be (in a typically Dunnett-esque fashion) a disingenuous herald to the legend she would become. Nonetheless, they represent the first step into the rich and varied world of Dunnett’s spectacular literary corpus of over twenty books—among which are her fifteen volumes of incomparable historical fiction. Fifty-eight years on from its first appearance, The Game of Kings and its successors are still as enthralling, ambitious and relevant as ever. Deftly plotted, bitingly intelligent and passionately felt, they are as dexterous and unique as their creator: Renaissance literature by someone who was truly a Renaissance woman. 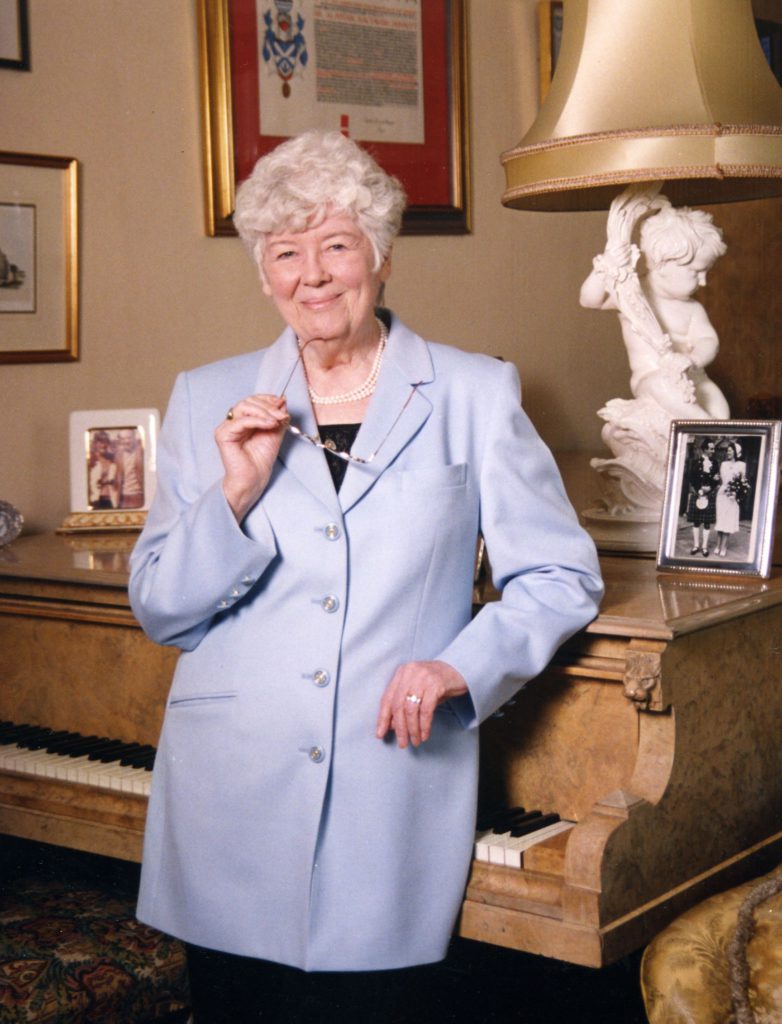 Despite creating a literary output that would fill up several normal lifetimes, Dorothy Dunnett lived her public and private lives with equal voracity. Born in Dunfermline in 1923, she was married to celebrated journalist Alastair Dunnett in 1946; worked as a professional portrait painter and sculptor and was an accomplished musician; and provided invaluable public service as a dedicated historical researcher and Scottish heritage advocate. But it is for her historical fiction that she is best remembered, beginning with those three fateful words: Lymond is back.

The Lymond Chronicles are a series of six books beginning in 1547 and recounting the exploits of Francis Crawford of Lymond, a Scottish nobleman-turned-outlaw who is as notorious as he is intelligent and as dangerous as he is coveted. Drawn over the course of the books from France to Malta to Istanbul to Russia, it is nonetheless Scotland that remains his true home. Surrounding him and his homeland (poised on the edge of political collapse) is a cast of magnificent, vicious and vulnerable characters, and an intricate web of plots and machinations that loom over the gameboard of Renaissance Europe.

Despite being Dunnett’s first novel, The Game of Kings pulls no punches, immediately launching the reader into the captivating world of the enigmatic Francis Crawford. To date, the Lymond books remain her most popular, imbued with their protagonist’s stubborn refusal to simply fade away. The series contains what are some of the finest and most dramatic moments in literature, such as a real-life chess game in which humans are used as pieces with deadly consequences—or a night-time race across the rooftops of Blois—or what is an honest-to-god sixteenth-century race-against-the-clock bomb-defusal. From the deceptively simple words of her opening gambit, Dunnett lays the stage for an intricate game of politics and passion into which the reader is thrust headlong. But if first-time readers are left blinking in stupefaction by the complexity of Dunnett’s creation, they only have to read on to be slowly but completely absorbed by Lymond’s story.

Dunnett went on to write King Hereafter: a monumental standalone novel about Earl Thorfinn of Orkney, whom she believed she could prove to be the real-life figure behind Shakespeare’s distorted Macbeth. Thorfinn, like Lymond before him, is a contradictory hero: a legendary figure of epic proportions tempered with all-too-human passions and failings.

After completing King Hereafter (and taking occasional breaks to dip into the delightful world of bifocal-wearing detective and portrait-painter Johnson Johnson) she embarked on a new series, The House of Niccolò series, set this time in the late fifteenth century. She weaves a colourful tapestry, detailing a quarter of a century fraught with double-dealing, vicious battles on a variety of scales, feuding dynasties and convoluted family trees. At its heart is a hero as brilliant and flawed as his predecessors: Nicholas vander Poele—polyglot, mathematician, adventurer, and charismatic leader of men (and women!)—who rises from the dye-yards of Bruges to the heights of Renaissance trade and intrigue.

Perhaps it is no surprise that an author of such unique literary talent and vision should remain unmatched in the fifty-odd years since her first appearance. Her brilliance lies in her combining of literary skill with the integrity and passion that underlay her depictions of human lives, histories and societies. Her characters hail from a range of backgrounds, cultures, religions and social classes, and the multiplicity of experiences adds a richness of narrative rarely seen elsewhere. With honesty and sincerity of expression she produces some of the finest representations of all facets of identity, with on-the-page LGBTQ+ rep, explorations of mental illness and unflinching social commentary. In a genre where women are so often reduced to wives and collateral damage, her novels are packed full of female characters of intelligence, strength and agency to rival and even surpass their male counterparts.

It is not without reason that the novels of Dorothy Dunnett have gathered such a loyal fanbase over the years, and indeed keep attracting new readers and fans today. Historical fiction is often scorned for being escapist and fanciful—but Dorothy Dunnett is so much more. She embraces the manifold pitfalls and wonders of the genre and makes them her own, and her books, far from being dated, sing with immediacy and relevance. More than fifty years on, they still exemplify the best of what literature has to offer. At the time of writing, her books are being reissued—The Lymond Chronicles and King Hereafter have already made an appearance in long-overdue new editions, and The House of Niccolò is soon to follow. Her dedicated networks of fans have roots in all corners of the world and the internet, and Francis Crawford may soon be making his television debut. Though he has never been absent from his readers’ hearts, Lymond is well and truly back—and if I know him at all, he’s here to stay.

Dorothy Dunnett loved talking to her readers, and hearing their views. She set up the Dorothy Dunnett Society to make it easier for readers to keep in touch with each other and share their thoughts. Members around the world receive Whispering Gallery, the Society’s quarterly magazine about all things Dunnett, with articles about the characters and sources as well as the history and art of the times in which the books are set. The Dunnett Weekend is held each April in Scotland, and other Gatherings happen from time to time in many different places. International Dorothy Dunnett Day meetings are held on the second Saturday in November around the world, and are open to non-members too.

Please visit our website to find out more about who we are, what we do and what is happening, and to join a community of like-minded souls who love the books and who love to talk about them whether in person or online: is www.dorothydunnett.org

The Dorothy Dunnett Society is a charity registered in Scotland, number SC030649.

‘Strange to contemplate this spot, gouged cleanly out, as going back millions of years’

The Pubs of Perth and Kinross

‘Although the King James Pub (formerly Christie’s Bar) is modern, there is a possibility that the re …