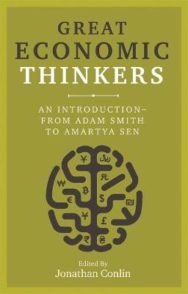 Jonathan Conlin is Senior Lecturer in History at the University of Southampton. His books include Tales of Two Cities: Paris, London and the Making of the Modern City (2013), Evolution and the Victorians (2014) and Adam Smith (Reaktion, 2016).