You are About to Read the True Story of Father Christmas

A Boy Called Christmas is a tale of adventure, snow, kidnapping, elves, more snow, and a boy called Nikolas, who isn’t afraid to believe in magic.

You are about to read the true story of Father Christmas.

Maybe you call him something else.

Santa or Saint Nick or Santa Claus or Sinterklaas or Kris Kringle or Pelznickel or Papa Noël or Strange Man With A Big Belly Who Talks To Reindeer And Gives Me Presents. Or maybe you have a name you’ve come up with yourself, just for fun. If you were an elf, though, you would always call him Father Christmas. It was the pixies who started calling him Santa Claus, and spread the word, just to confuse things, in their mischievous way.

But whatever you happen to call him, you know about him, and that’s the main thing.

Can you believe there was a time when no one knew about him? A time when he was just an ordinary boy called Nikolas, living in the middle of nowhere, or the middle of Finland, doing nothing with magic except believing in it? A boy who knew very little about the world except the taste of mushroom soup, the feel of a cold north wind, and the stories he was told. And who only had a doll made out of a turnip to play with.

But life was going to change for Nikolas, in ways he could never have imagined. Things were going to happen to him.

But if you are one of those people who believe that some things are impossible, you should put this book down right away. It is most certainly not for you.

Because this book is full of impossible things. 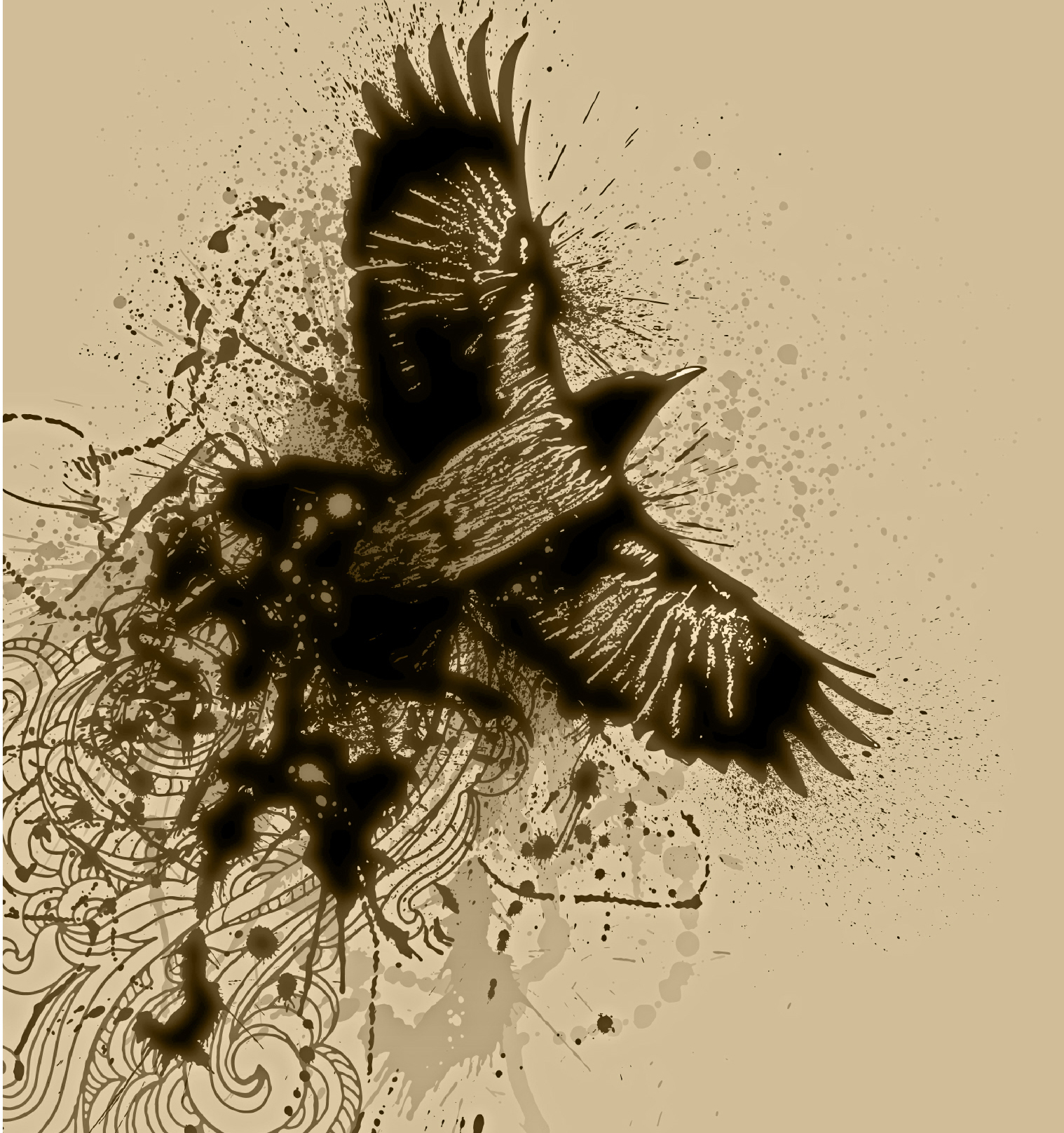 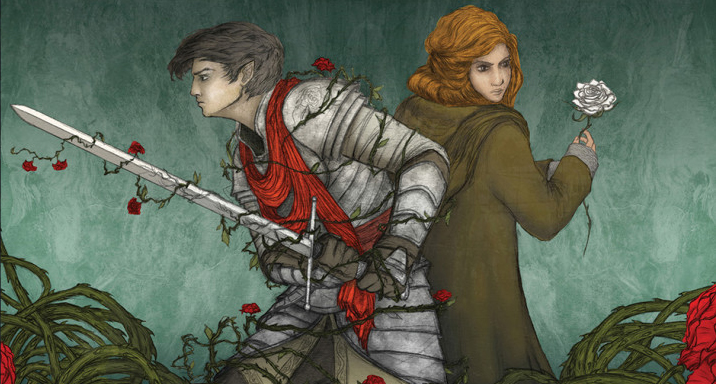