The First Men on Mercury 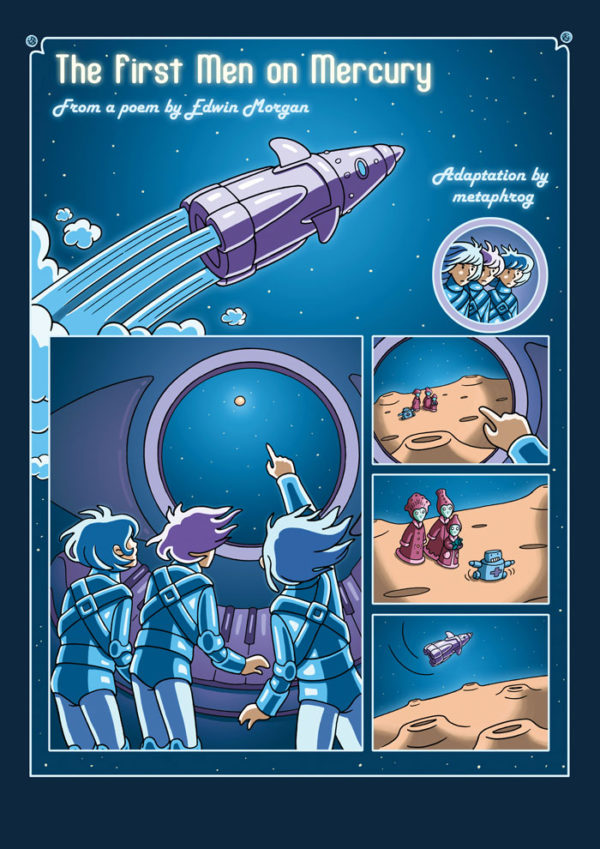 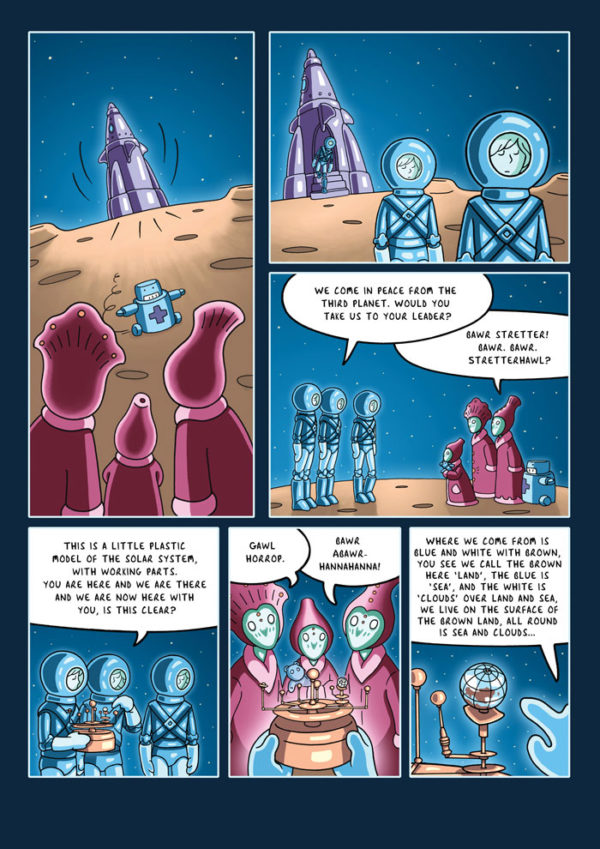 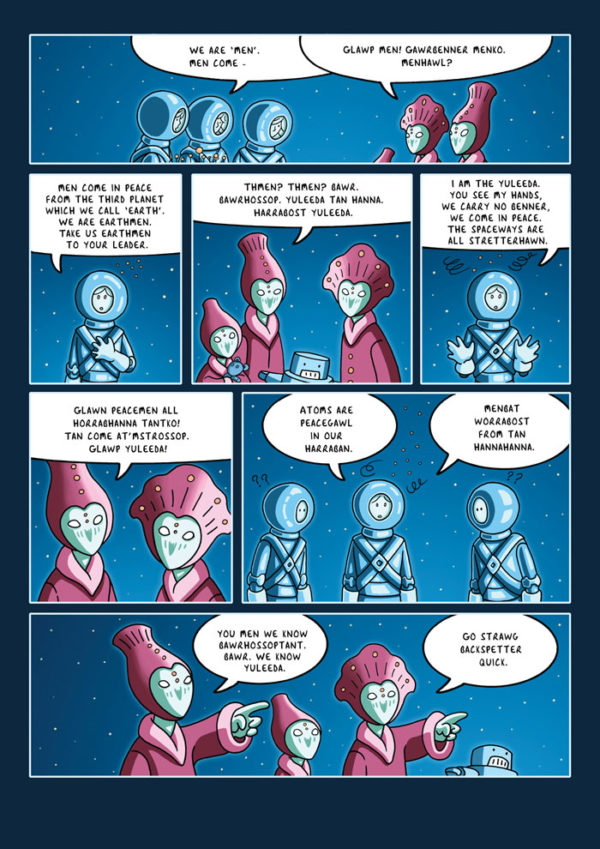 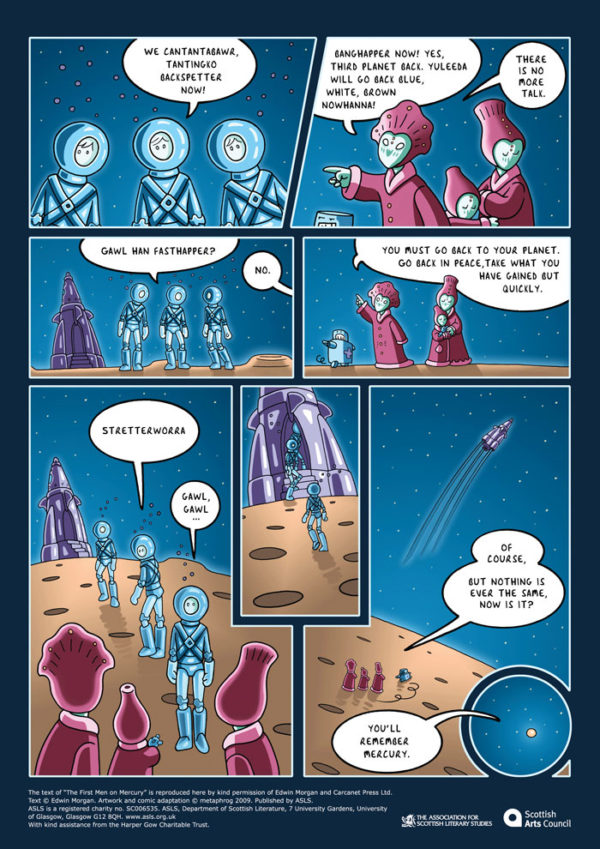 This comic adaptation of Edwin Morgan’s The First Men on Mercury, by Glasgow-based design duo Metaphrog, was commissioned as part of an ASLS initiative to mark National Poetry Day in 2009. A learning and teaching resource for Scottish schools, it is reproduced here with kind permission.

Kathrine Sowerby: A Book of Beginnings