‘Scotland still has hundreds of miles of “dismantled railways” (so termed by the Ordnance Survey). Some track beds have been saved as Tarmacadam walkways or cycleways while others have become well-trodden local footpaths’

A joint venture by Robin Howie and John McGregor, Walking Scotland’s Lost Railways covers the Borders, Fife, Clackmannan and Kinross, and the South-Central Highlands. It offers a fascinating and varied selection of walks, totalling over 375 miles, which could fill an afternoon, a day or a long weekend. 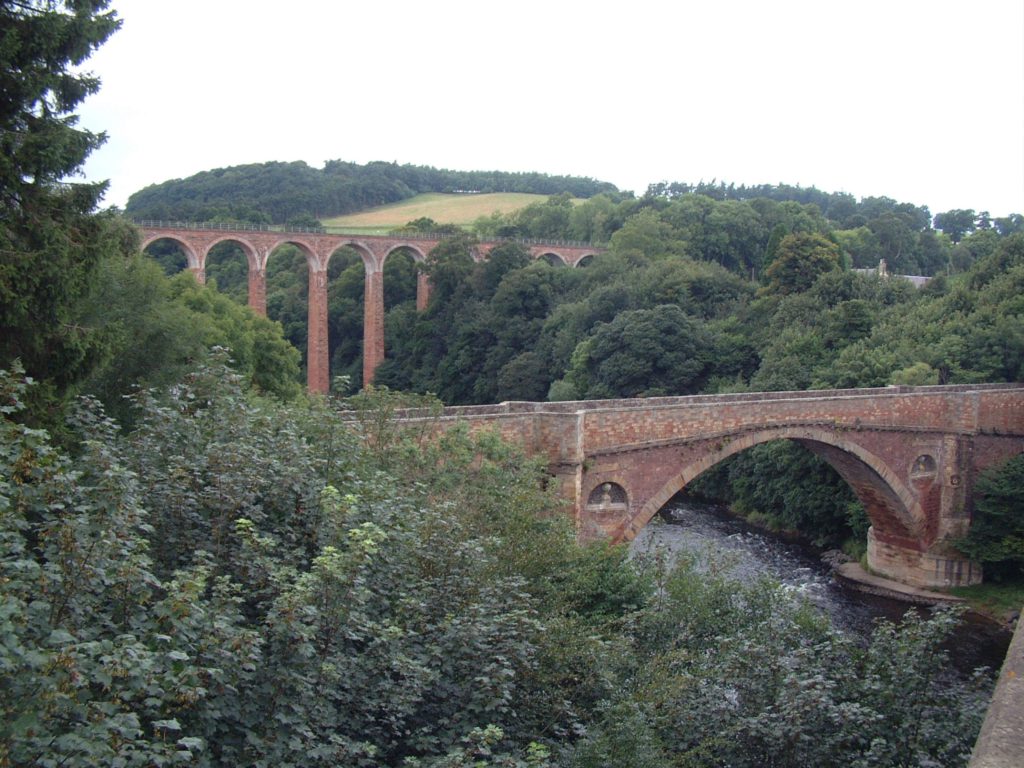 Scotland still has hundreds of miles of ‘dismantled railways’ (so termed by the Ordnance Survey). Some track beds have been saved as Tarmacadam walkways or cycleways while others have become well-trodden local footpaths. The remainder range in walking quality from accessible, to overgrown, to well-nigh impassable… However, their railway origins ensure that they are all gently graded making the walks easy to explore. As well as being carrying-size and walker-handy, it will appeal equally to the more sedentary railway enthusiast. The book is complemented with integral hand-crafted maps that identity the old railway lines and former stations which are, by now, mostly unrecognisable. Every walk is described in detail and accompanied by a selection of photographs, recalling the railways’ grand past and illustrating today’s conditions. 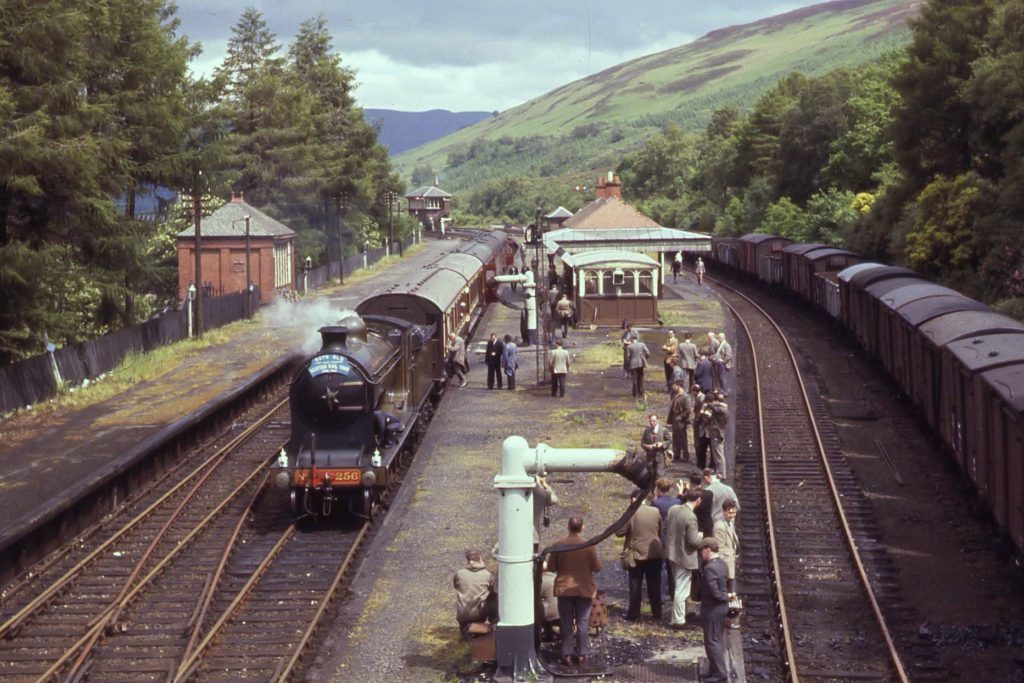 On the ground, the pattern of railway lines and branches remains, but what of the efforts which brought them into being and the challenges in construction? A general background history is provided, while each chapter begins with an outline regional history. 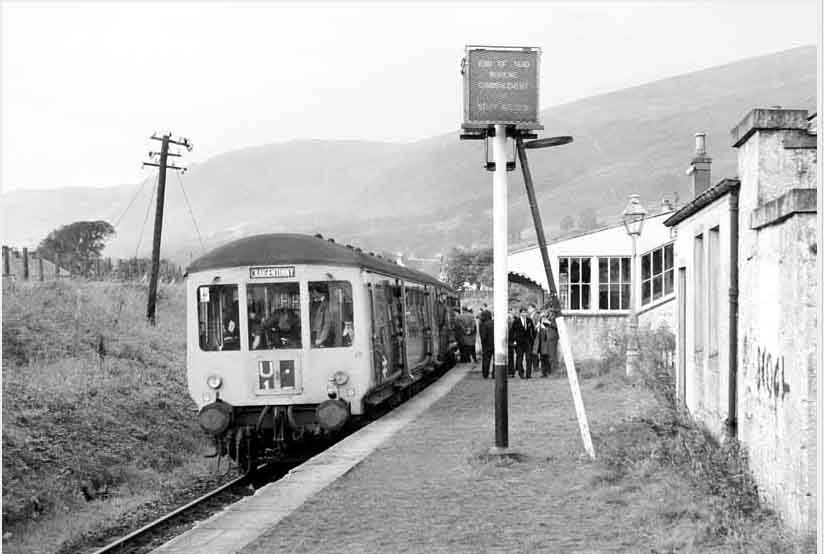 In more recent times Scotland has experienced a railway revival, not least in the partial reconstruction of the Waverley Route to create the 30-mile Borders Railway from Edinburgh to Tweedbank. An extension to Hawick is at least a possibility and meanwhile the 46 miles from Tweedbank to Kershopefoot, where once the line crossed into England, offer an expedition of many contrasts that might be tackled in its entirety over several days. So get out there and get walking with this ideal companion!

For over 15 years Robin Howie had a popular hill-walking column in The Scotsman and is the author of the acclaimed 100 Scotsman Walks. Dr John McGregor is a railway historian, a trustee of Glenfinnan Station Museum, and author of The West Highland Railway: Plans, Politics and People. He was for many years an Open University tutor.

‘Fear not the Dark Dragon of Dunvegan. If it should ever awake from sleep.’