PART OF THE The Gift of Reading ISSUE

London, the third in the Adventures of Captain Bobo children’s picture book series is published early next year. Set on a famous paddle steamer the series has also recently been made into a Fun Kids radio series, narrated by the late, great, John Sessions. Author, Richard Dikstra tells BooksfromScotland more about the magical world of paddler steamers, missing elephants, crafty seagulls, mysterious tigers, shipwrecks and a quirky comic crew always ready to help save the day.

Somewhat unbelievably the series is inspired by real-life. A few years ago, we helped one of the Clyde’s best-known captains, Capt Robin L Hutchison, publish a memoir of his many years at sea. Hurricane Hutch’s Top 10 Ships of the Clyde was as much a social history, as it was about his story and the ships he sailed. Forget tonnages, timetables and cylinder capacities, his book was full of stories about the characters he worked with and the passengers that travelled on board – animals, as well as people! Funny stories, unusual incidents and many references to the ways things were done in an analogue age.

Kate and I always thought that some of the stories might also make the basis for a great children’s series – Ivor the Engine meets Para Handy, with perhaps a wee touch of Katie Morag thrown in. It’s no coincidence that Red Gauntlet, the paddle steamer in the series, bears a remarkable resemblance to the Waverley – the world’s last ‘ocean-going’ paddle steamer. It was a ship that Captain ‘Hurricane Hutch’ knew well.

Bananas! – the first book in the series opens with Captain Bobo and the crew facing an uncertain future. The big car ferries have taken over and no one seems to want a wonderful old paddle steamer anymore! But fate, and a lost elephant, prove otherwise. The books are beautifully illustrated by Matt Rowe, whose style brings a real charm and warmth to the series. The stories are about inter-generational friendship, teamwork and a celebration of our unique coastal communities. In London, Captain Bobo and the crew find their annual ‘Round Britain’ trip disrupted when Tower Bridge fails to open. It’s left to Emma, the Apprentice Engineer to come up with an idea to ‘save the day’. 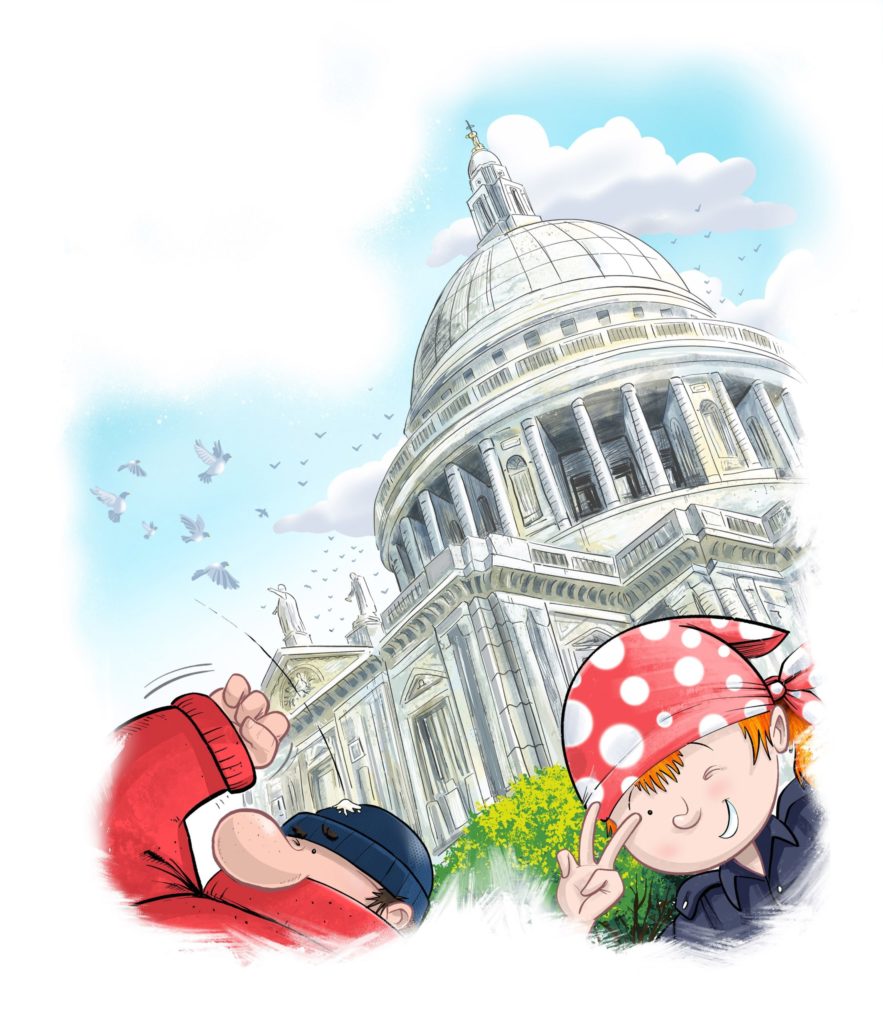 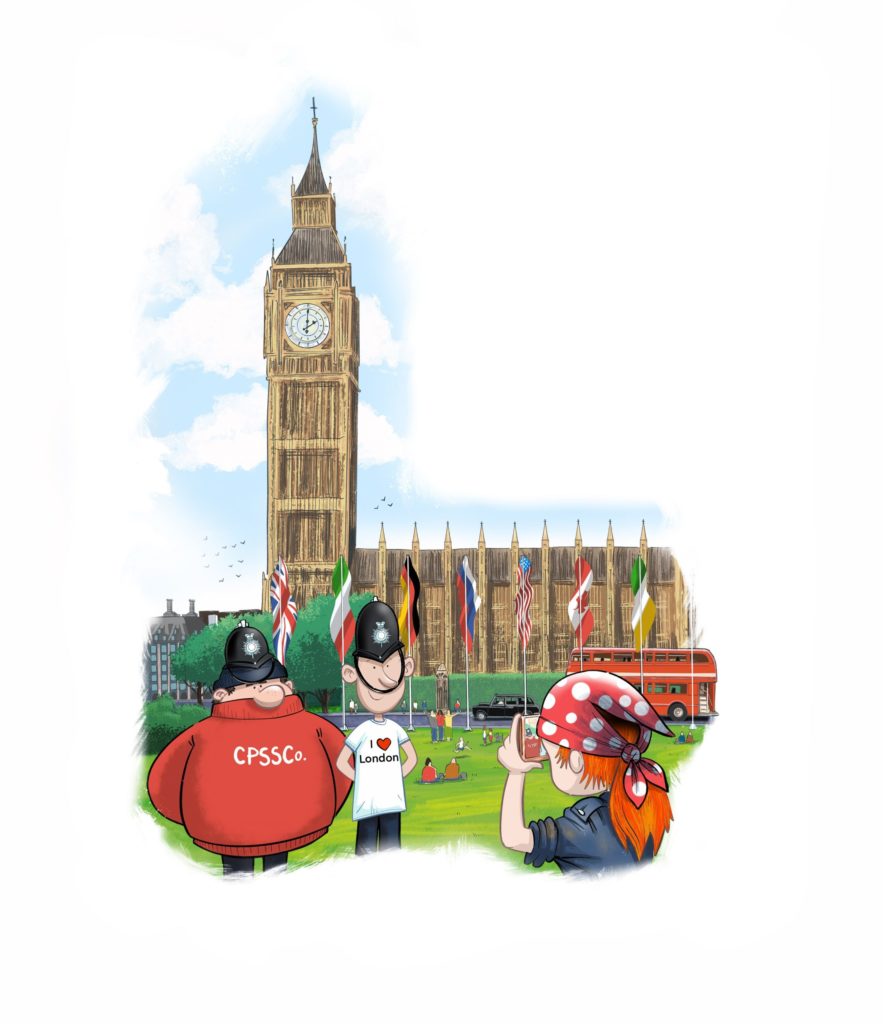 This autumn the series was adapted for radio. A 10-part series, narrated by John Sessions, initially premiered on Fun Kids Radio – the UK’s only national children’s radio station. It’s also available in Gaelic, narrated by Gillebride MacMillan, thanks to support from the Gaelic Books Council, and the English and Gaelic versions are being carried on numerous local and community stations across Scotland. It’s also being broadcast in Nova Scotia in both English and Gaelic.

John loved Captain Bobo. We were so lucky he wanted to do the series. We were recording the audiobook of Hurricane Hutch with Bill Paterson, when he suggested John as ‘storyteller’ for Captain Bobo. He knew John would be just right – with a lightness of touch and a talent for character voices like no other. John was also a real enthusiast for the Clyde. He was born in Largs and, although he moved to England at an earlier age, was a frequent visitor to the Clyde and was often a passenger on the ‘steamers’. His favourite ship was the Duchess of Hamilton, but he’d also been on the Waverley many times.

Most well-known for his impressions, and his work on ground-breaking shows such as Whose Line is it Anyway, Spitting Image and Stellar Street, John also appeared in a great number of films and television dramas, playing a range of roles, including two Prime Ministers, Harold Wilson (Made in Dagenham) and Edward Heath (The Iron Lady).

John was great to work with and very keen to help us promote the radio series, telling Radio Scotland’s The Afternoon Show recently they were ‘Lovely, lovely, sweet wee stories.’

With illustrations from the book, here is the first episode of the series Bananas! with John storytelling.

We have just completed the final episode. Captain Bobo was the last project John worked on and he died the day before he was due in the studio with Kay to record a podcast about his career and his love of the Clyde. When they were setting up the date he said to Kay, “If only life could be more like Captain Bobo.”

He will be sorely missed.

The Adventures of Captain Bobo: London by R. D. Dikstra & Kay Hutchison, and illustrated by Matt Rowe is published by Belle Kids, priced £7.99

The Art of Ray Harryhausen

‘I so admire all of Dad’s achievements, and am proud to see what a legacy he has left. It’s exciting …

‘No other drink is named after a country, which is why whisky is more than just a drink for me. When …