PART OF THE Icons ISSUE

‘History has known a king much like Macbeth as Avon wrote. Yet unlike Shakespeare’s murd’rous rogue he virtuous was. Or so it goes.’

‘The Scottish Play’, one of Shakespeare’s most famous works. Though the play might have played a little with history, writer Shaun Manning and illustrator Anna Wieszczyk have decided to go back to historical sources for their graphic novel to tell us the real story of the Scottish monarch. Here we share some of the amazing storytelling and artwork to be found in Macbeth: The Red King. 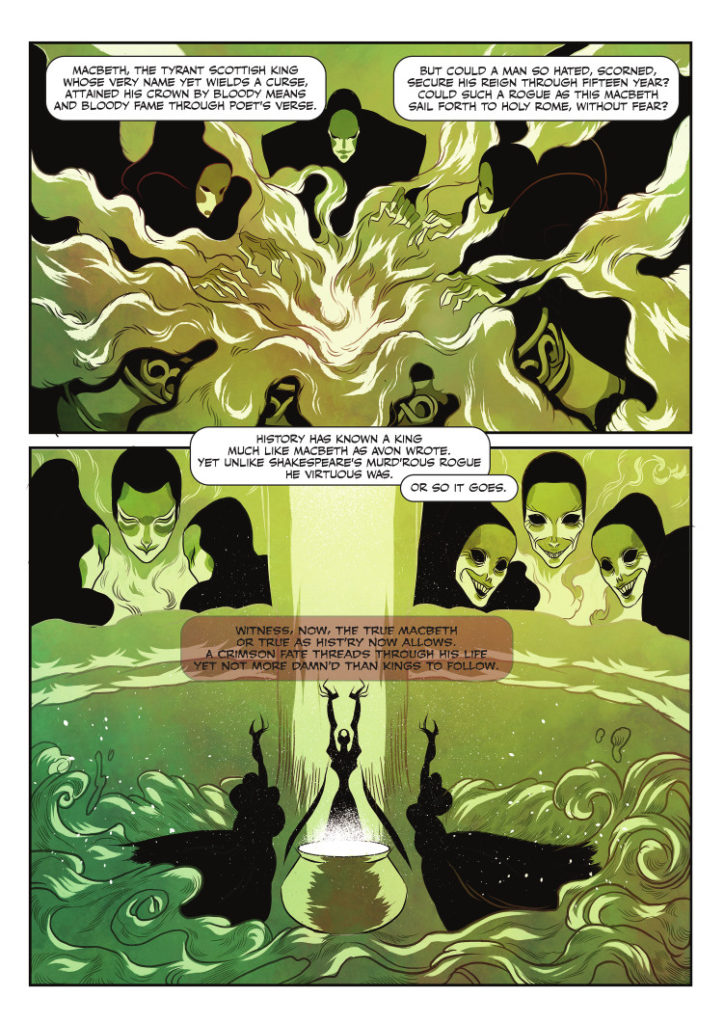 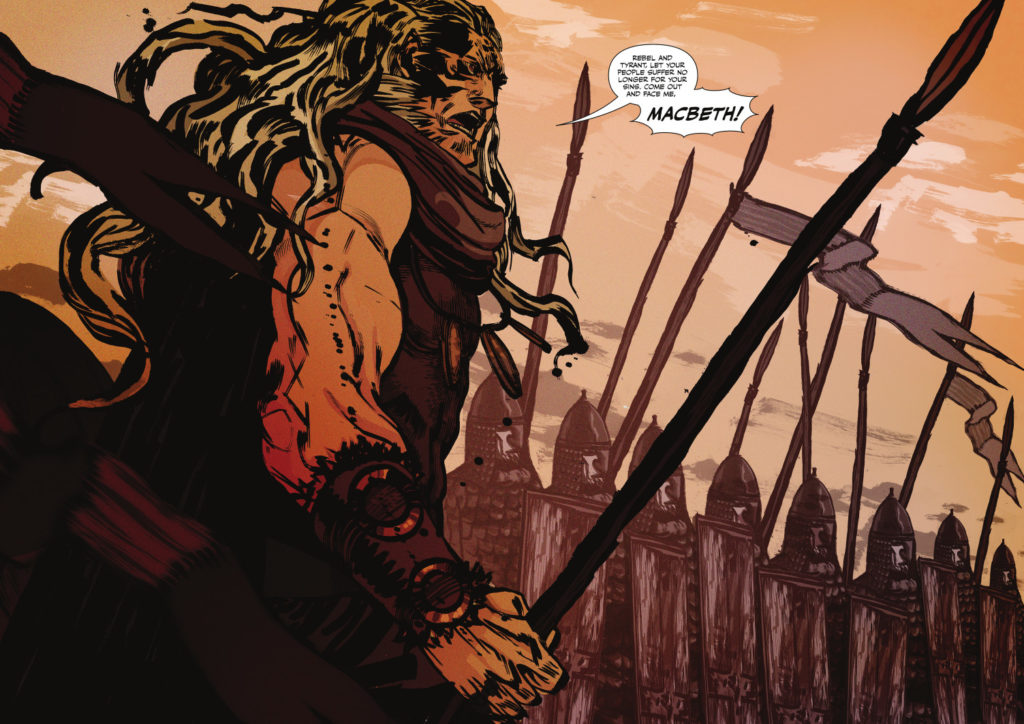 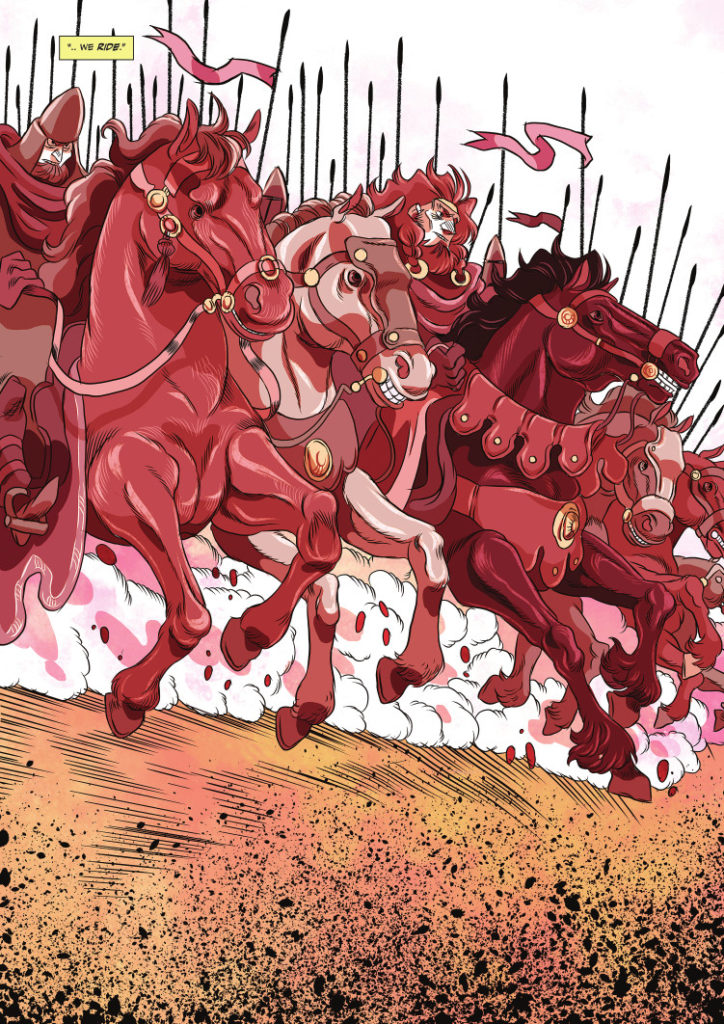 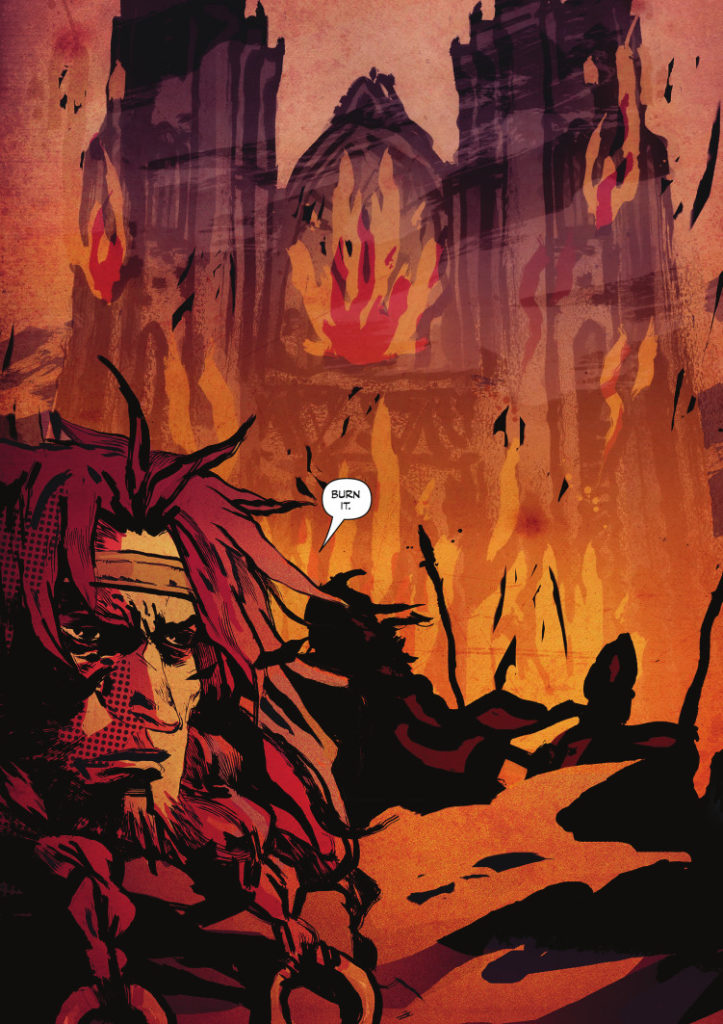 The Satanic in Science Fiction and Fantasy

‘She looked so sorrowful and so strong. She would stand up for herself, so she would. She wouldn’t t …