The Many Worlds in Edinburgh

This month BooksfromScotland is delighted to hand over the editorial reins to Dean Atta, co-director of the Scottish BAME Writers Network. Here you will find fiction, poetry and non-fiction from established and up-and-coming writers with books that will surely find their way onto your bookshelves.

The Many Worlds in Edinburgh

The Library of the Dead is the first novel in T. L Huchu’s Edinburgh Nights series, and will show you the city in an entirely new and fantastical way. Here, Jeda Pearl discovers the influences that fed into T. L Huchu’s writing.

The Library of the Dead By T.L. Huchu Published by Tor

With a bevy of entertaining and disturbing supernatural characters; a dystopian near-future Auld Reekie; and a plucky, young, ghost-talking detective named Ropa at the centre, The Library of the Dead by T. L. Huchu is an unflinching rollercoaster ride of a novel.

Ropa Moyo is a decisive and cynical teenager, who dropped out of high school so she could contribute to the household bills. Walking the outskirts of Edinburgh and educating herself with pirate podcasts, she plies her trade relaying messages from the dearly departed to their living descendants, occasionally performing exorcisms and helping spirits move on to ‘the land of the tall grass.’

We follow Ropa as she traverses the spectral everyThere, gains access to an elite occult library and sleuths through the stinking streets of Edinburgh trying to find missing children. Although she drops quotes from Sun Tzu’s The Art of War, Ropa has to evade and deal with some pretty terrifying beings. I spoke with Huchu to delve into Ropa’s Edinburgh and her extraordinary world.

Set in an eerily familiar Edinburgh, the effects of climate change and difficulties faced by much of the population – severe economic inequality, police brutality, corruption, exploitation – are simply facts of life and our protagonist Ropa’s environment. Did you originally plan to set the book in this near-future Edinburgh or did the setting and the related themes of inequality happen organically?

BHP Comics: Plant a Seed and Remember to Water It

Sha Nazir is the publisher at BHP Comics, and one of Scotland’s rising stars in the publishing industry. Here, he writes of his journey to establishing BHP as a key player in the comics scene and his plans for the future.

The comics ecosystem is as fragile and vulnerable as a baby. That might seem a little drastic but it’s pretty accurate. To fully understand the ‘comics industry’ in Scotland we really need a little bit of a history lesson. Much like evolution, there has to be a big bang. The comics big bang in Scotland happened back in the early ’90s. The formation of homegrown comic writers and artists making their work formed in a few places, notably Metaphrogs self-published surreal tale Strange Weather Lately and the Glasgow underground magazine comic Electric Soup. Both had Scottish voices told by Scottish creatives. Both were made in Scotland and, with cult success, both were distributed beyond the border.

‘I got, what I think is possibly the saddest Scouts badge, the writing badge. Most kids were getting adventure badges, for climbing or abseiling, but I turned up with a notebook of short stories I’d w …

Things I Have Witheld

‘It is always the body that I return to – our bodies and their various meanings.’

‘Jay Wright is a poet in habitual movement from one place of residence to another.’

‘He put all of my old sketch books into the black bag. I felt like my hard work had been truly trashed.’

‘One of my very first memories is of being held in my mum’s arms and having rice in front of me.’

‘Everything became a record of what we touched, or hadn’t – where our hands lingered, or didn’t – how much distance we could afford to put between ourselves and others – what it cost us, what it didn’ … 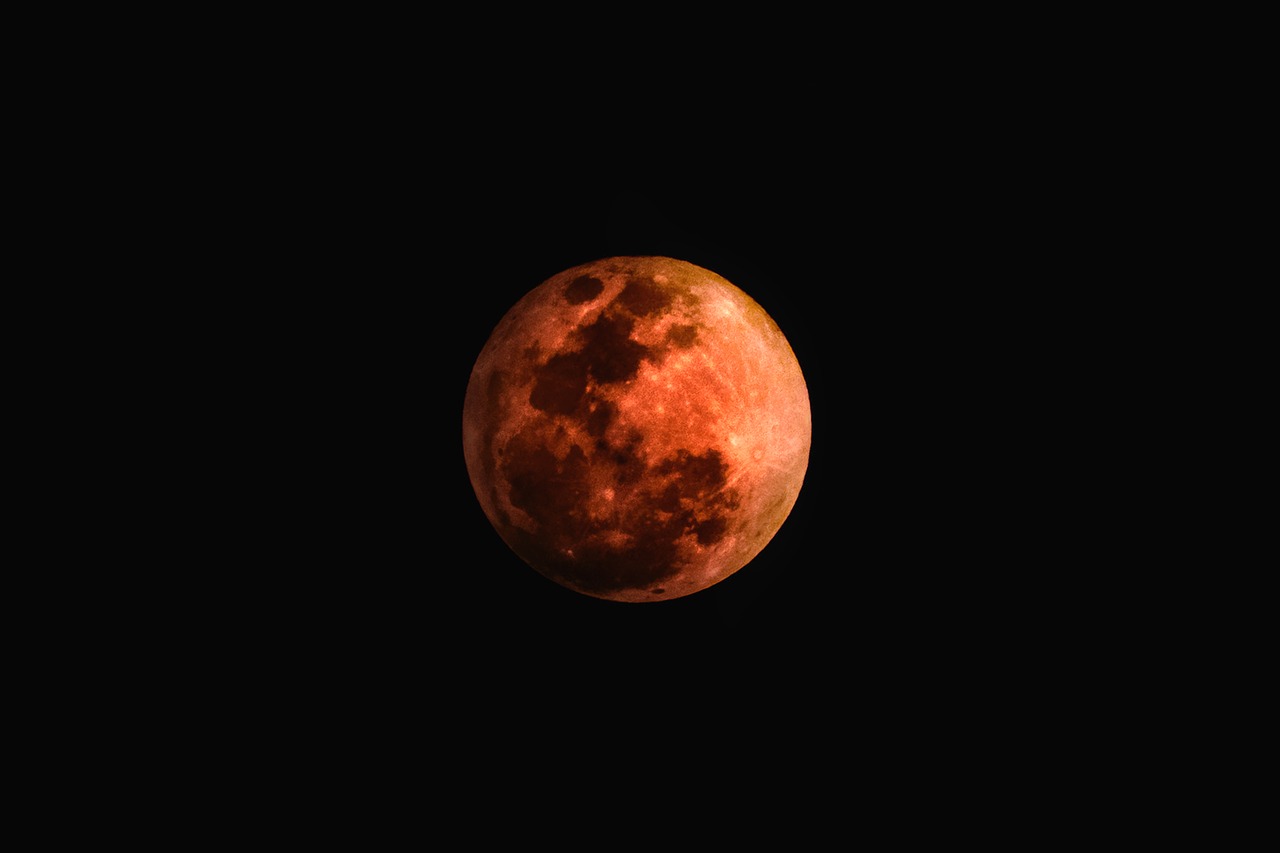 ‘I’d begun to see I could bring those stories with me into my present and my future self.’