‘This is a potentially once in a lifetime decision’

David Torrance casts an astute eye over the political backdrop to the EU Referendum on 23 June 2016, when the UK will vote to either remain part of or leave the European Union. Darren Hughes of the Electoral Reform Society also provides valuable insight into this important event.

Extract from EU Referendum: A Guide for Voters
By David Torrance
Published by Luath Press

On 20 February David Cameron, the Prime Minister, set 23 June 2016 as the date for a referendum on the United Kingdom’s membership of the European Union. On that day, voters will be asked the following question in a nation-wide ballot:

‘This is perhaps the most important decision’, commented Mr Cameron, ‘the British people will have to take at the ballot box in our lifetimes.’ His Government had originally planned a straightforward ‘Yes’ or ‘No’ referendum, similar to that held on Scottish independence in September 2014, but the Electoral Commission (which regulates elections and referendums in the UK) believed this wording might be leading – or biased – and asked for it to be changed to ‘Remain’ and ‘Leave’.

The First Ministers of Scotland, Wales and Northern Ireland formally objected to the proposed June date, arguing that it came too soon after elections to their devolved assemblies and parliaments in May 2016, but the Prime Minister said he believed the two campaigns could comfortably co-exist. Mr Cameron also made it clear that members of his Government (and individual Conservative MPs) would be free to campaign on both sides of the referendum, and soon after he announced the referendum date Cabinet members began declaring in favour of Leave or Remain.

The possibility of holding another referendum on the UK’s membership of the EU (the first having been held in June 1975) had been raised over several decades, not least because it has changed significantly since the UK first joined in 1973, with many more members and a far greater number of shared competencies. Over the past 20 years Prime Ministers Tony Blair, Gordon Brown and David Cameron all promised to hold referendums on new EU treaties but later changed their minds, infuriating those who wanted to cast their verdict. A ballot was finally proposed, however, by Mr Cameron during a speech at Bloomberg’s London HQ in January 2013. He promised that if the Conservatives were re-elected at the May 2015 general election then he would ‘renegotiate’ the UK’s membership and hold an ‘in/out’ referendum by the end of 2017.

When the Conservatives won a majority at that election, MPs soon debated and passed the European Union Referendum Act 2015, which enables the referendum to take place on 23 June. It will be only the third such ballot to take place across the whole UK, the first having been in 1975 and the second in 2011 on switching to the Alternative Vote for elections to the House of Commons. Voters in the British Overseas Territory of Gibraltar will also vote in this referendum, as they are subject to full EU membership. Although EU citizens resident in the UK cannot vote in the referendum (except citizens of Ireland, Malta and Cyprus), UK citizens resident in other EU Member States can (as long as they have been resident overseas for less than 15 years), as can citizens of the Commonwealth or British Overseas Territories (like Bermuda and the Falklands) based in the UK or Gibraltar, provided they are old enough and on the electoral register. Citizens of Jersey, Guernsey and the Isle of Man, however, will not take part, as those British Crown Dependencies are not formally part of the EU.

The Electoral Commission will also regulate campaigning activity before 23 June. On 13 April it designated Vote Leave and Britain Stronger in Europe the ‘lead campaigners’ for, respectively, a Leave and Remain vote on the basis of how much cross-party support each enjoys, as well as campaign tactics and organisational capacity. There will be strict guidelines for campaign finance, but each lead campaigner can spend £7 million on making their respective cases; each will also gain access to television and radio airtime, mailshots and a publicly-funded grant of up to £600,000. The official referendum campaign began on 15 April 2016, and on polling day there will be 382 local voting areas grouped into 12 regional counts, each of which will have a separate declaration. The Chief Counting Officer will be Electoral Commission Chair Jenny Watson, who will announce the overall referendum result (combining the 12 regional counts and that in Gibraltar) in Manchester Town Hall on Friday 24 June 2016. A simple majority of the total vote is required to provide a winning result, for the UK to either Remain part of or Leave the European Union.

David Torrance is a freelance writer, journalist and broadcaster who specialises in the politics and history of the long-running debate about Scottish independence. After being educated in Edinburgh, Aberdeen and Cardiff, he worked as a newspaper and television reporter before taking a brief career break to dabble in politics at Westminister. For the past seven years, he has been a freelance commentator as well as the author or editor of more than ten books about Scottish and UK politics, biography and history. Like all good Scotsmen, he has lived in London for long stretches, but is currently based in Edinburgh. 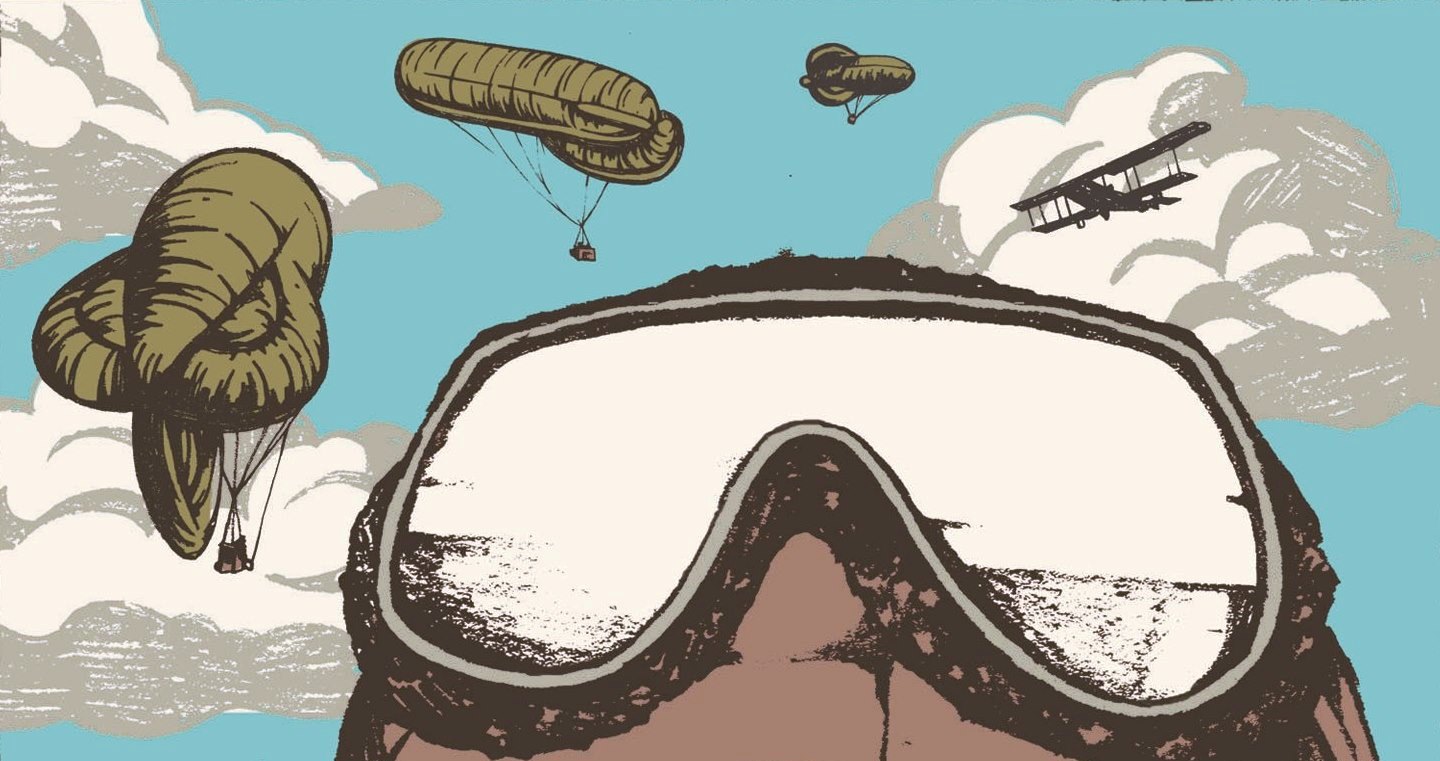