From Nordic noir to history, from music to gastronomy, we've got something to suit all tastes in this timely Issue. Published ahead of the EU Referendum, we highlight the decision the UK will make to leave or remain while taking you through the continent stopping off in Italy, Denmark, France, Finland, Greece, and Norway. 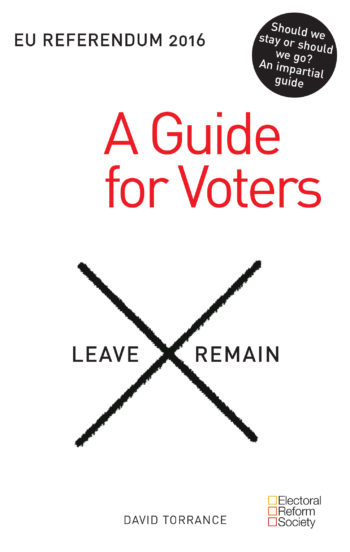 David Torrance casts an astute eye over the political backdrop to the EU Referendum on 23 June 2016, when the UK will vote to either remain part of or leave the European Union. Darren Hughes of the Electoral Reform Society also provides valuable insight into this important event.

Extract from EU Referendum: A Guide for Voters By David Torrance Published by Luath Press

On 20 February David Cameron, the Prime Minister, set 23 June 2016 as the date for a referendum on the United Kingdom’s membership of the European Union. On that day, voters will be asked the following question in a nation-wide ballot:

‘This is perhaps the most important decision’, commented Mr Cameron, ‘the British people will have to take at the ballot box in our lifetimes.’ His Government had originally planned a straightforward ‘Yes’ or ‘No’ referendum, similar to that held on Scottish independence in September 2014, but the Electoral Commission (which regulates elections and referendums in the UK) believed this wording might be leading – or biased – and asked for it to be changed to ‘Remain’ and ‘Leave’.

The First Ministers of Scotland, Wales and Northern Ireland formally objected to the proposed June date, arguing that it came too soon after elections to their devolved assemblies and parliaments in May 2016, but the Prime Minister said he believed the two campaigns could comfortably co-exist. Mr Cameron also made it clear that members of his Government (and individual Conservative MPs) would be free to campaign on both sides of ... 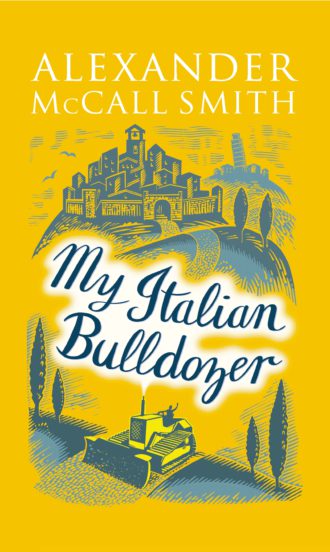 In this Q&A the celebrated Edinburgh-based author Alexander McCall Smith talks to Books from Scotland about his love of Italy and how it inspired his latest novel My Italian Bulldozer.

BfS: The novel exudes deep affection for Italy’s food, wine, people, and idiosyncrasies. How did your love of Italy begin and did you always intend to set a novel in Tuscany?

AMS: Who doesn’t love Italy? The food, the wine, the charm of the people, the heat of the sun, the history of the country, the language, the buildings – I could go on. I’m very fond of Italy. I spent some time there as a student and then as a visiting professor in the University of Siena. Like any writer, I store information from visits to this place or that and only years later find that it comes together in a story. 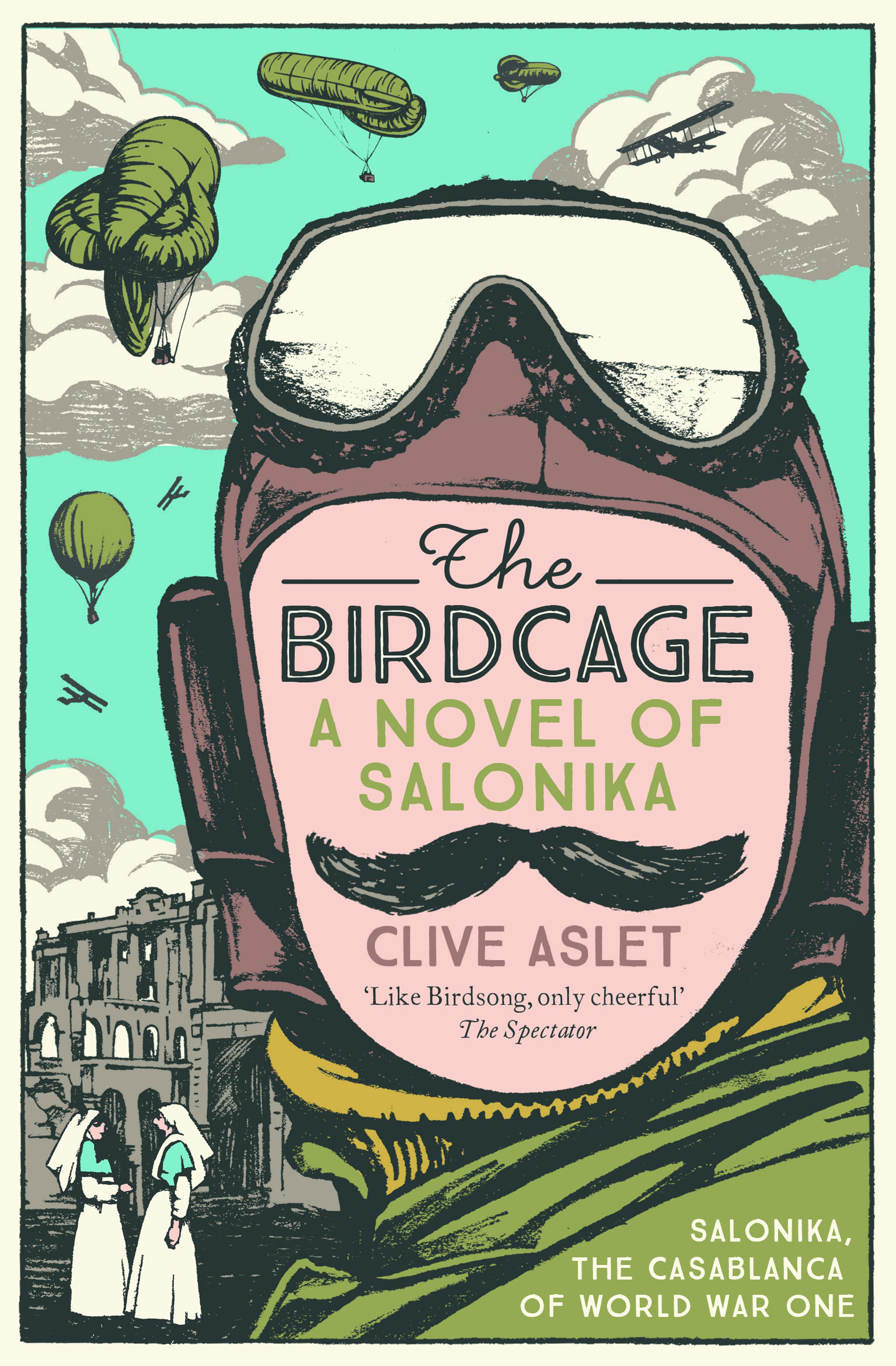 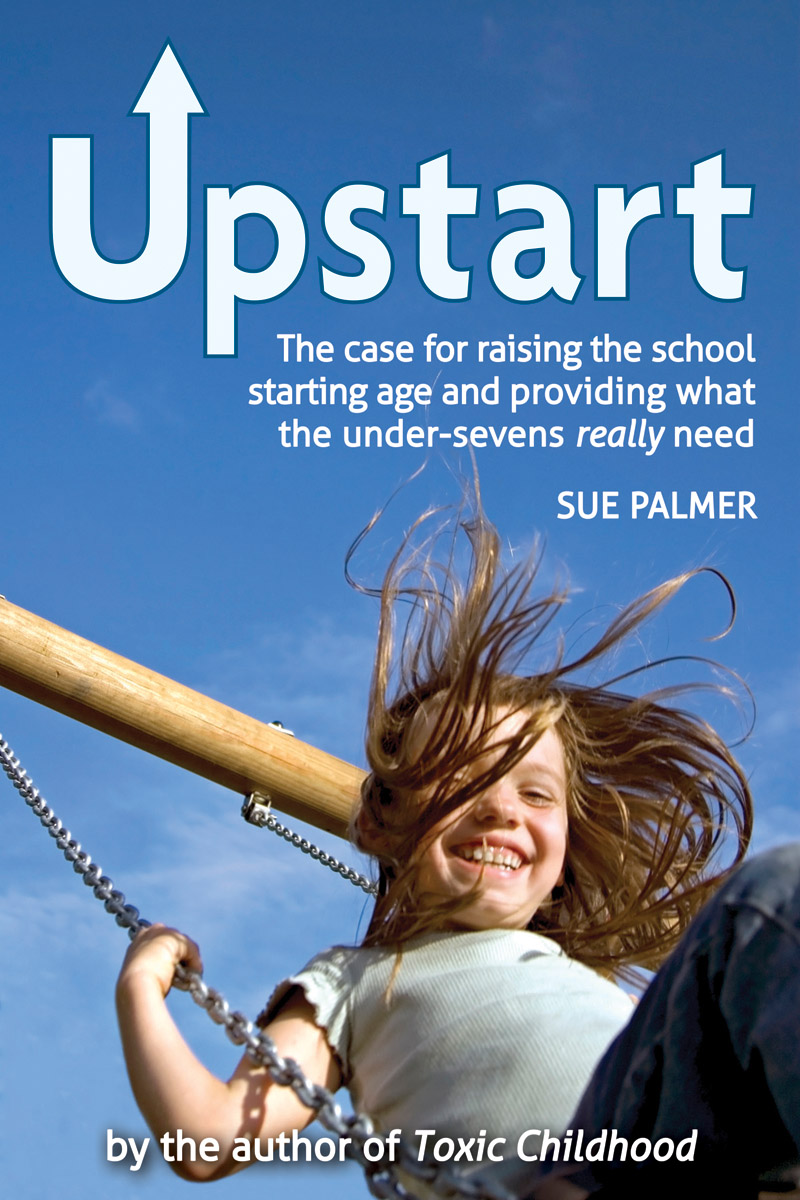 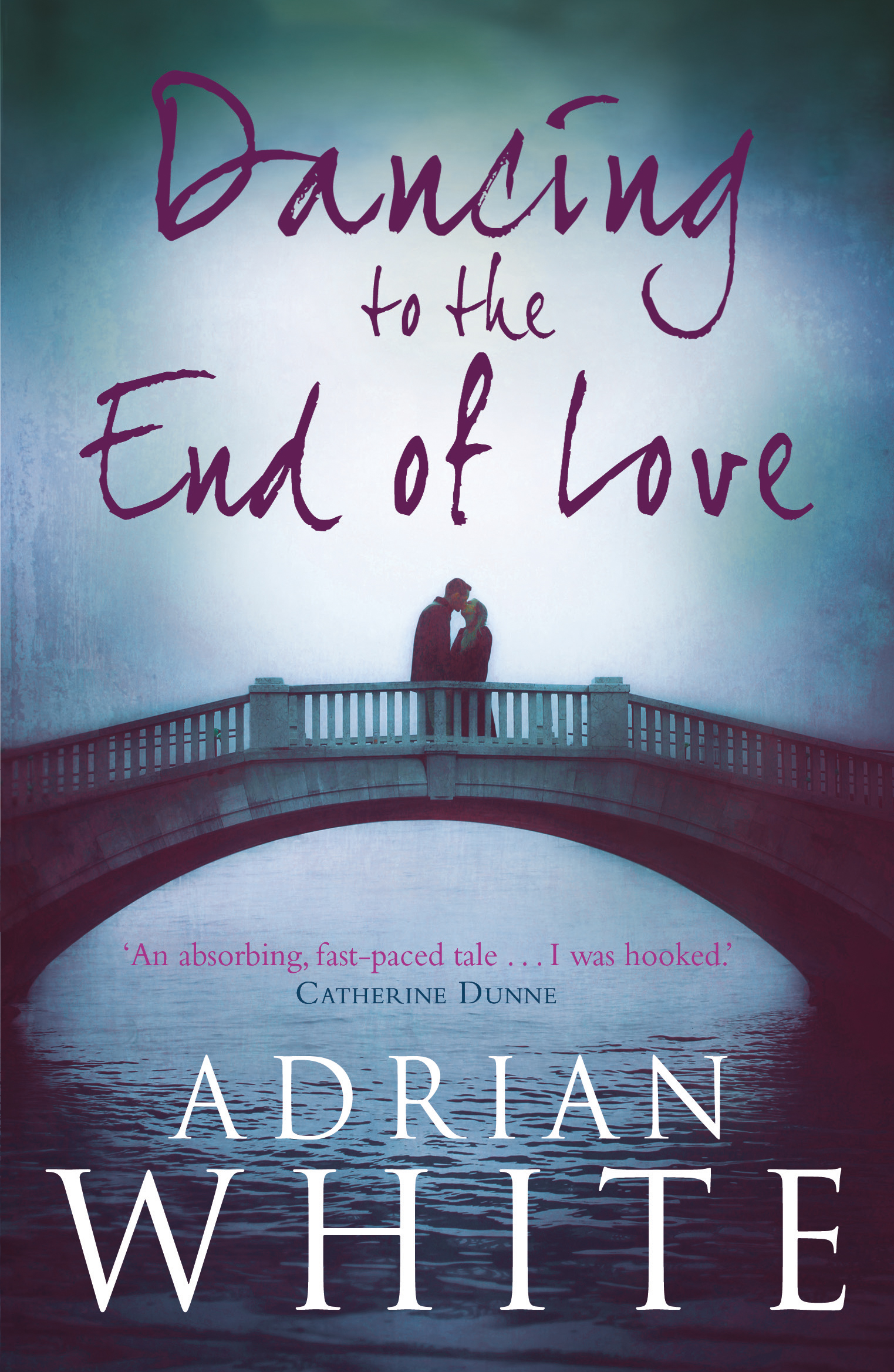 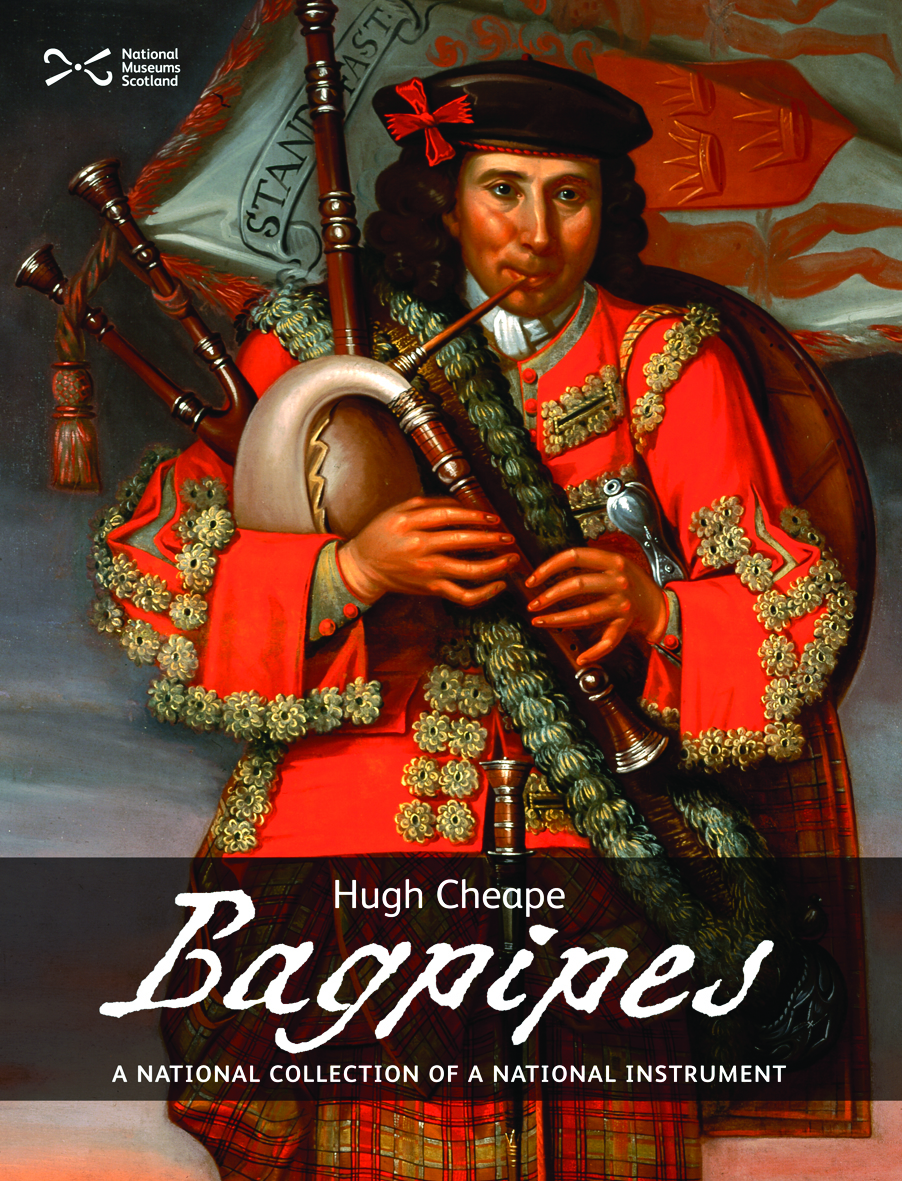 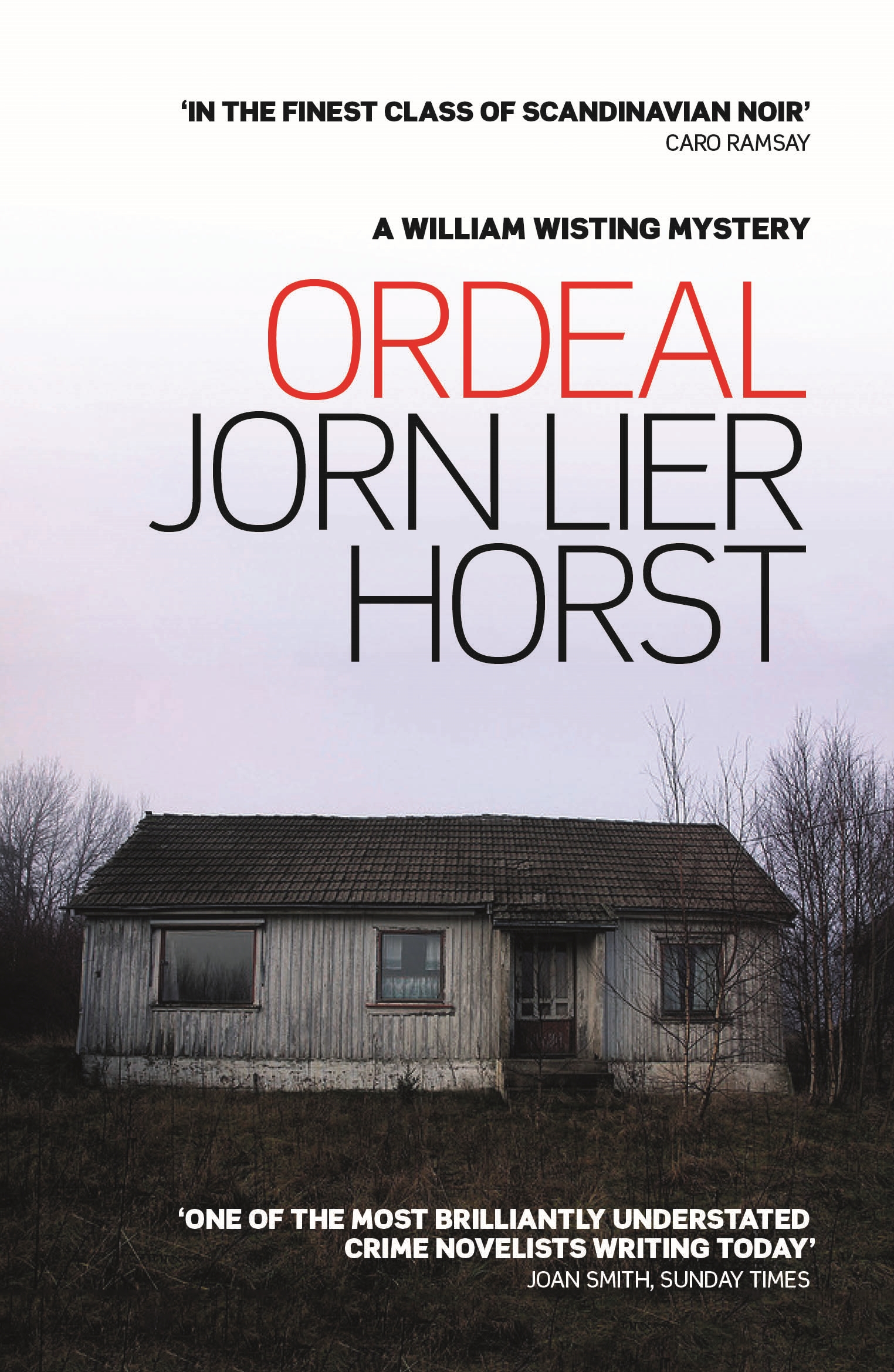 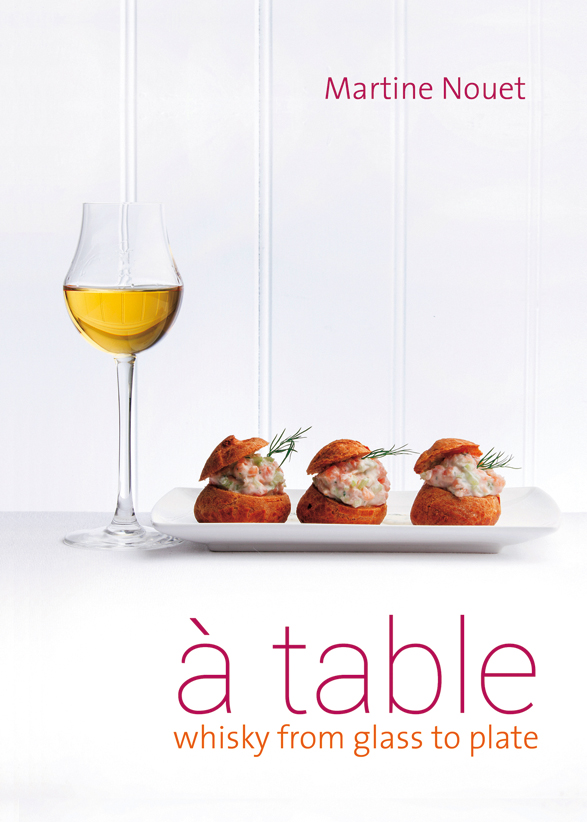 A French Love Affair With Scotland 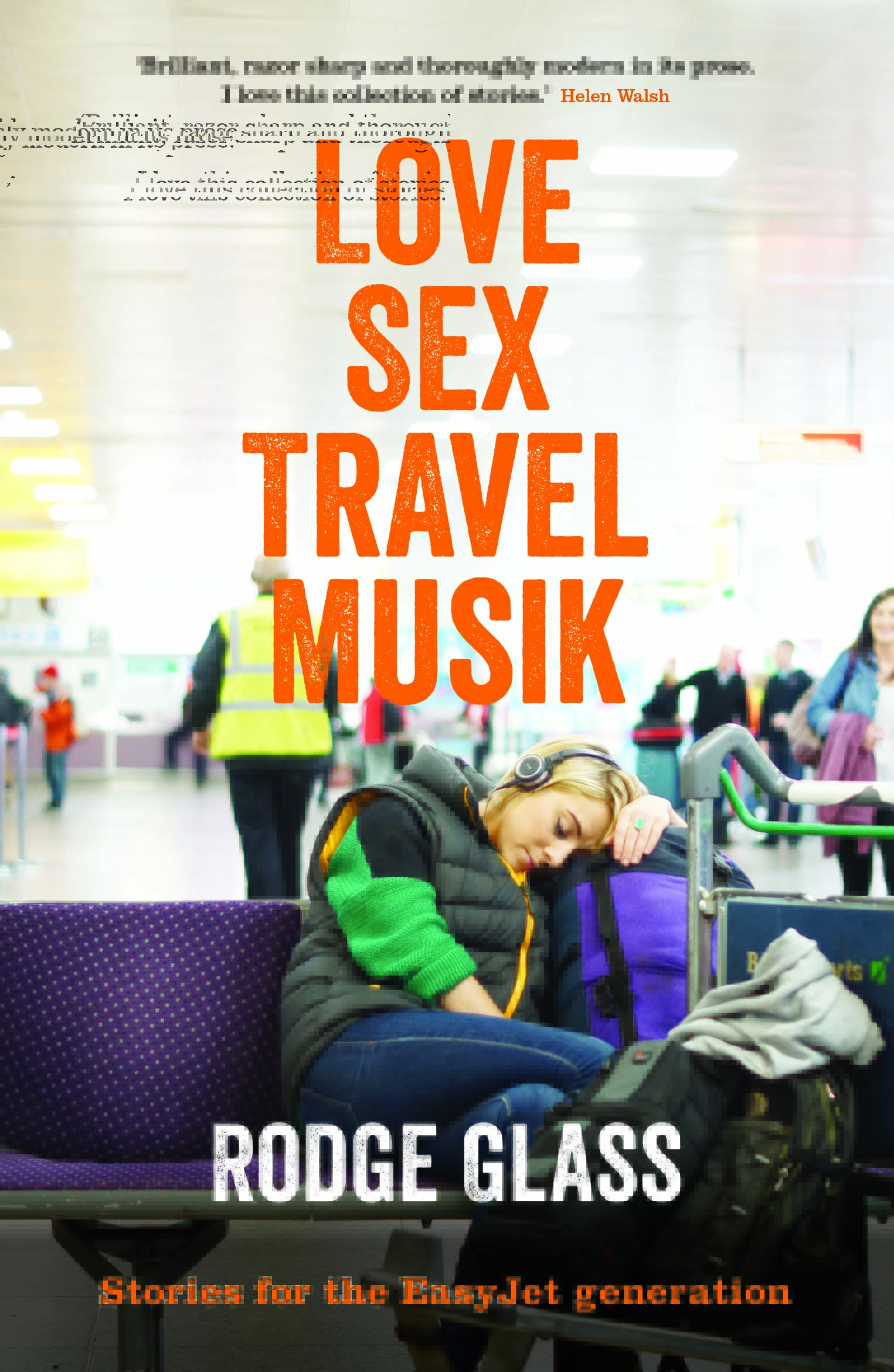