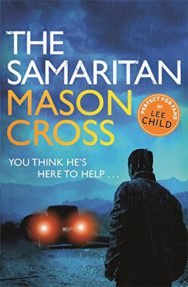 Home > Fiction from Scotland > Crime and Mystery > The Samaritan

When the mutilated body of a young woman is discovered, LAPD Detective Jessica Allen knows she’s seen this MO before.

A sadistic serial killer has been operating undetected for a decade, preying on lone female drivers who have broken down. The press dub the killer ‘the Samaritan’, but with no leads, the police investigation quickly grinds to a halt.

That’s when Carter Blake shows up to volunteer his services. He’s a skilled manhunter who shares some uncomfortable similarities to the man Allen and her team are tracking. As the slaughter intensifies, Blake must find a way to stop it . . . even if it means bringing his own past crashing down on top of him. 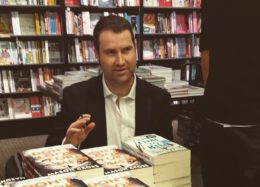