Let your imagination take flight as we embark on a journey through air, sea, outer space, spiritualism, and the surreal world of art and dreams. 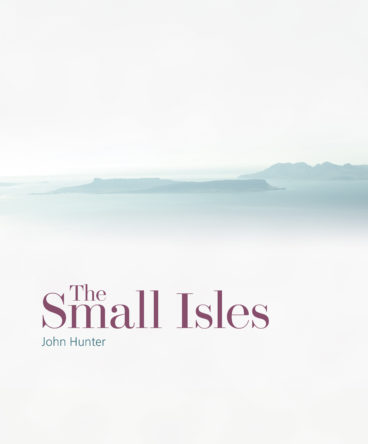 Crossing the landscapes of four evocative islands on Scotland’s remote west coast, this excerpt reveals traces of a forgotten past. Stunning photography accompanies Hunter’s exploration of landscapes created by people, and the footprints they left behind.

At the turn of the 19th century the parish of the Small Isles, comprising Canna, Eigg, Muck and Rum, were visited by Sarah Murray, one of the few female visitors at that time. She described them as ‘emerging from legend’ – a particularly apposite phrase which, in archaeological terms, encapsulates the end of those centuries of which we know little, and the beginning of those years of which we know more. It was the time when the cultures of island communities were brought into the realities of an economic world which provided massive social change. In researching The Small Isles it soon became clear that the traditions and customs developed over hundreds of years in these four islands had become either depleted or erased in the first part of the 19th century. This was the result of eviction and emigration, enforced or otherwise, which saw the wholesale exodus of family units and social groups. These movements occurred throughout the Highlands, but their effects were most pronounced among the islands where the physical constraints of insularity shaped culture on a local scale. Reduced populations lived under new controls, former communal enterprises were no longer possible with a depleted population, social structures changed, and the way of life was fundamentally altered. Incomers arrived and within a few generations local cultural memories had faded and a new order developed. Place-names had become obsolete or altered, buildings and structures abandon...

Visiting the Glasgow-based family-owned publishing house Brown, Son & Ferguson takes David Robinson back to when Clyde-built ships and Scottish captains ruled the waves. Founded in 1832, the company continues to publish a range of key titles used worldwide including the seminal Brown’s Nautical Almanac, once described as ‘the sailor’s bible’.

If you ever doubt that Glasgow – as opposed to Birmingham, Manchester or even Liverpool – was the second city of Empire, you can find proof in a most unlikely place.

Head south on the M8 towards Glasgow airport, look on your right as it sweeps through Craigton, and you’ll see a small industrial estate. For the last year, it’s been home to the publishing firm of Brown, Son & Ferguson. If you’ve ever been an officer on a merchant ship – and not just a British one either – you’ll already know who they are. 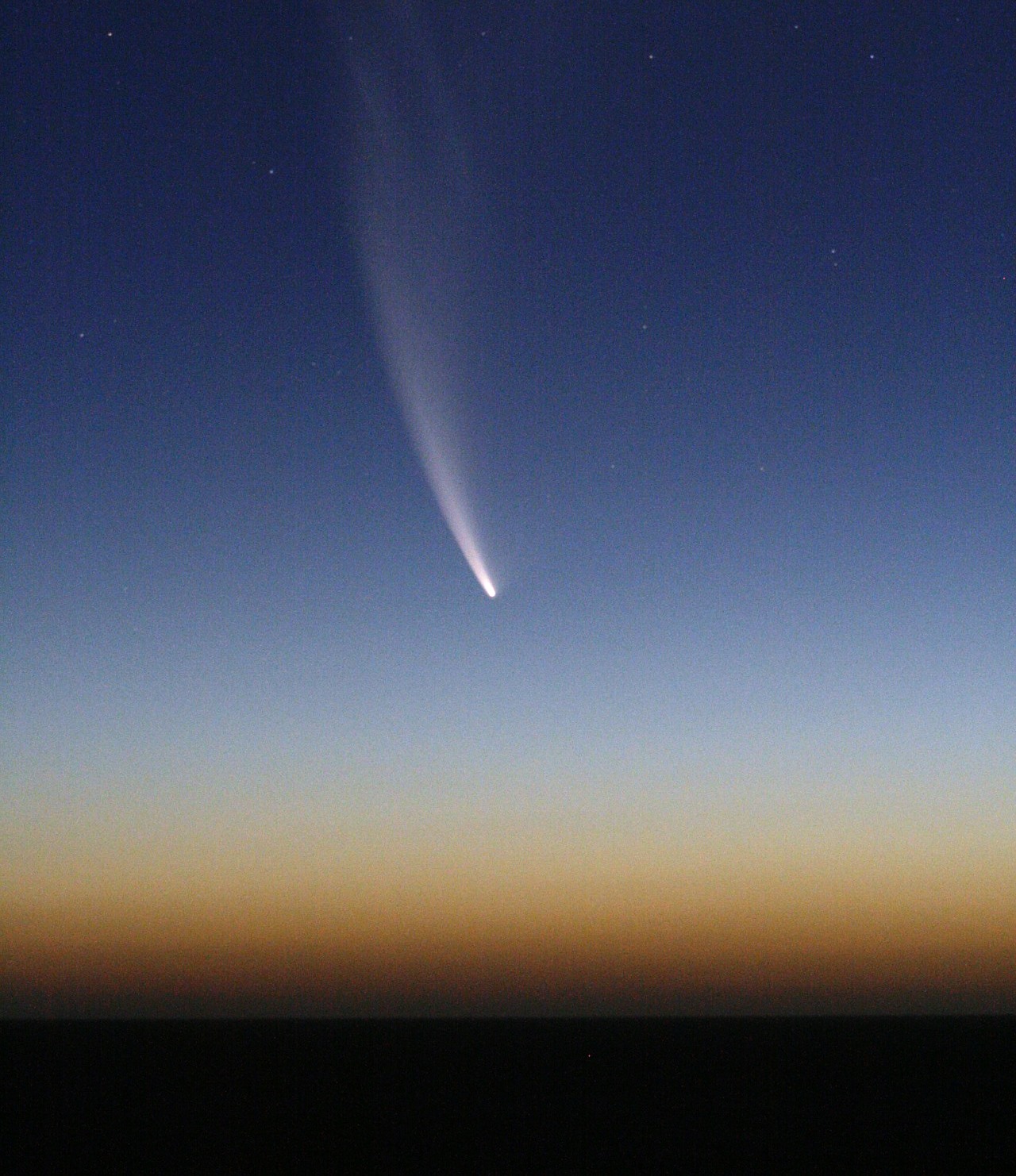 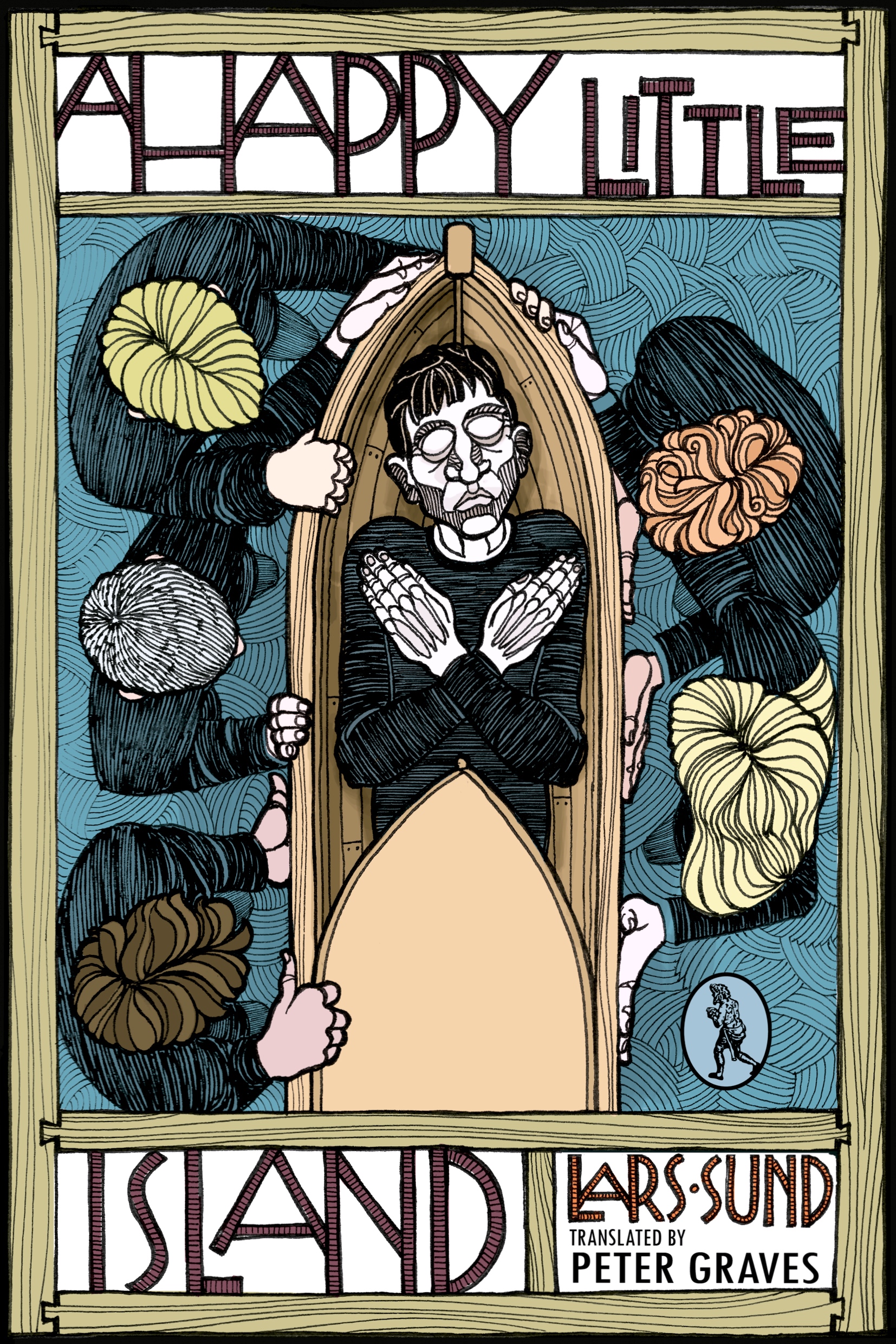 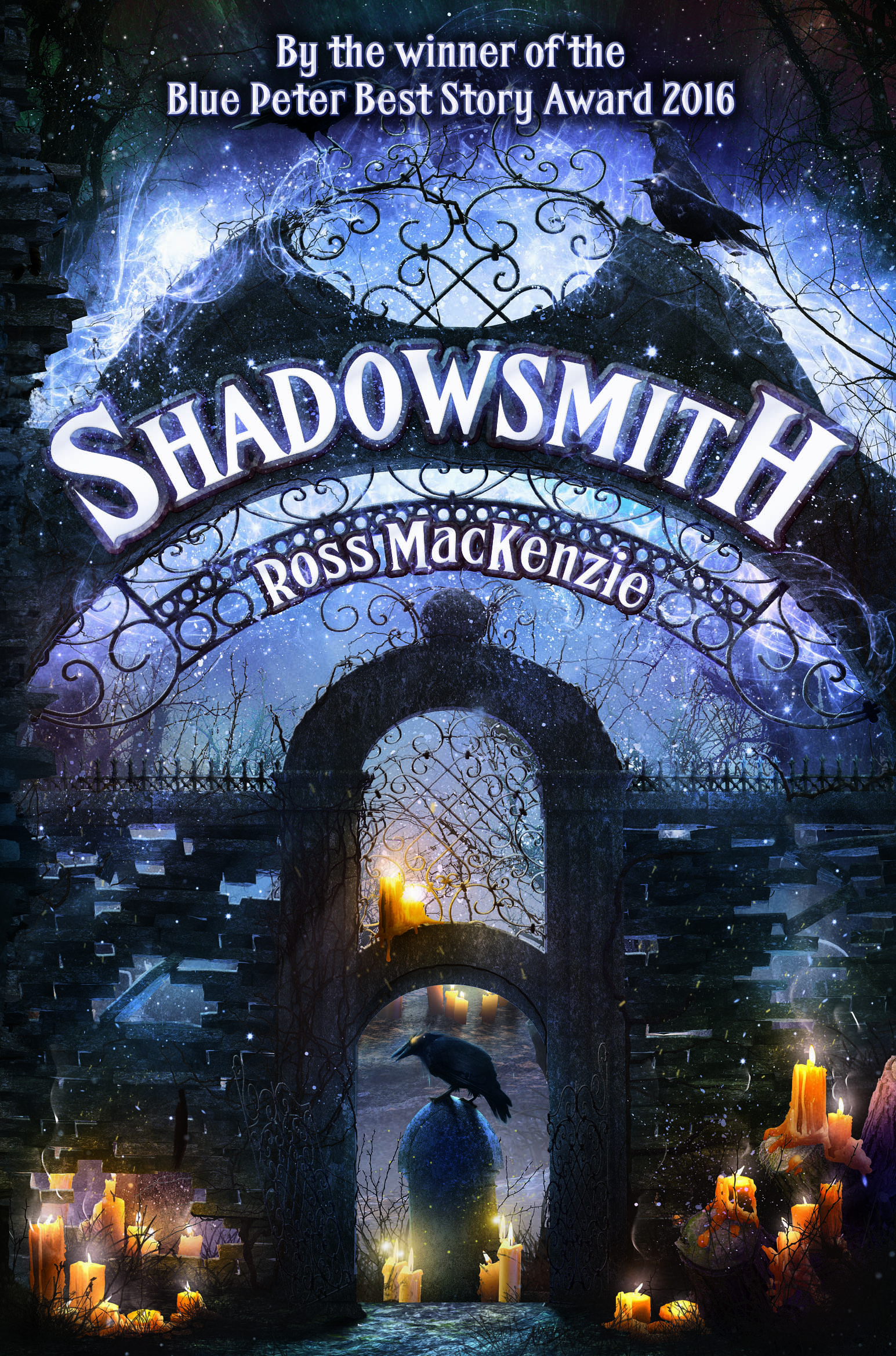 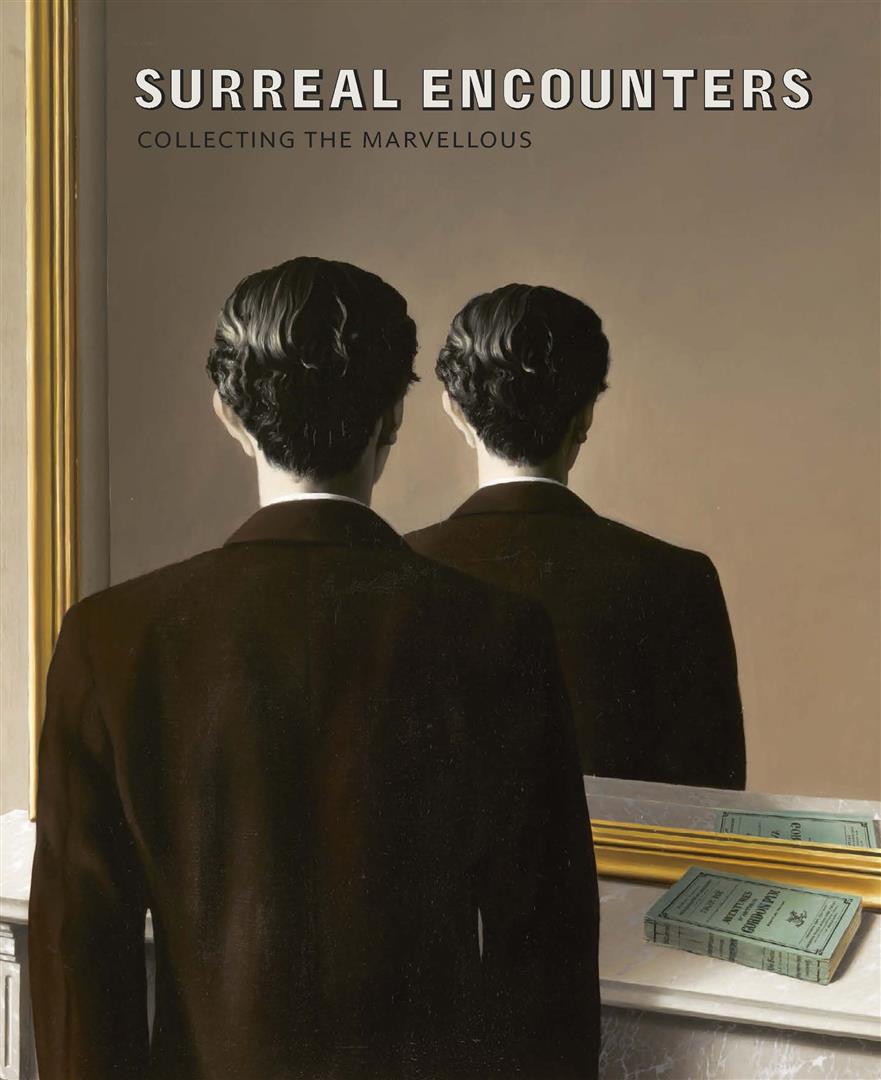 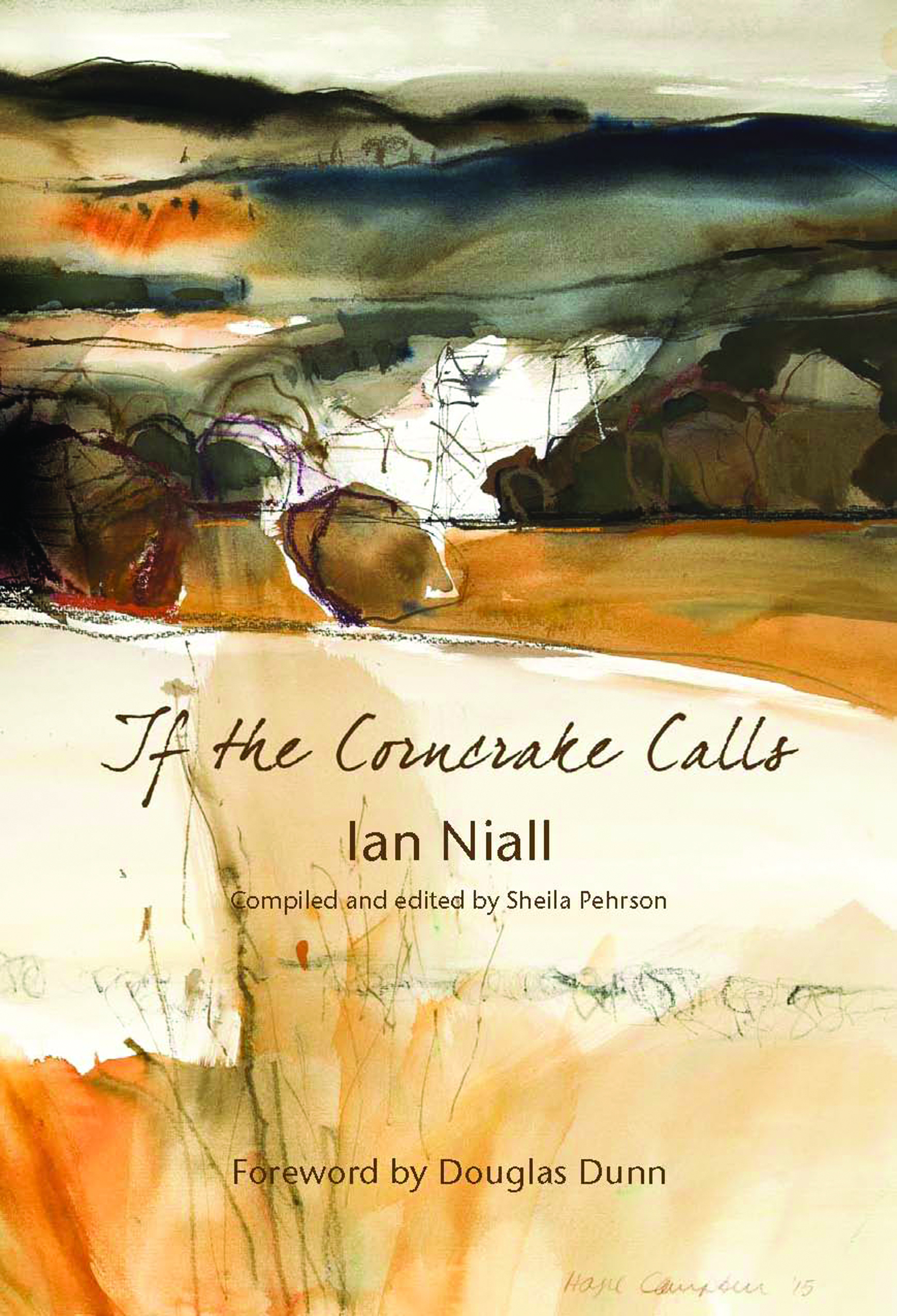 If The Corncrake Calls

‘The last combing of the day goes from the sky and the bird is silent. The owl calls’ 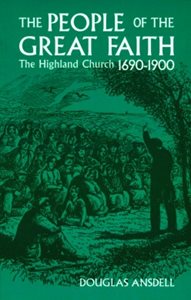 ‘The Church has always played a central role in Highland history’ 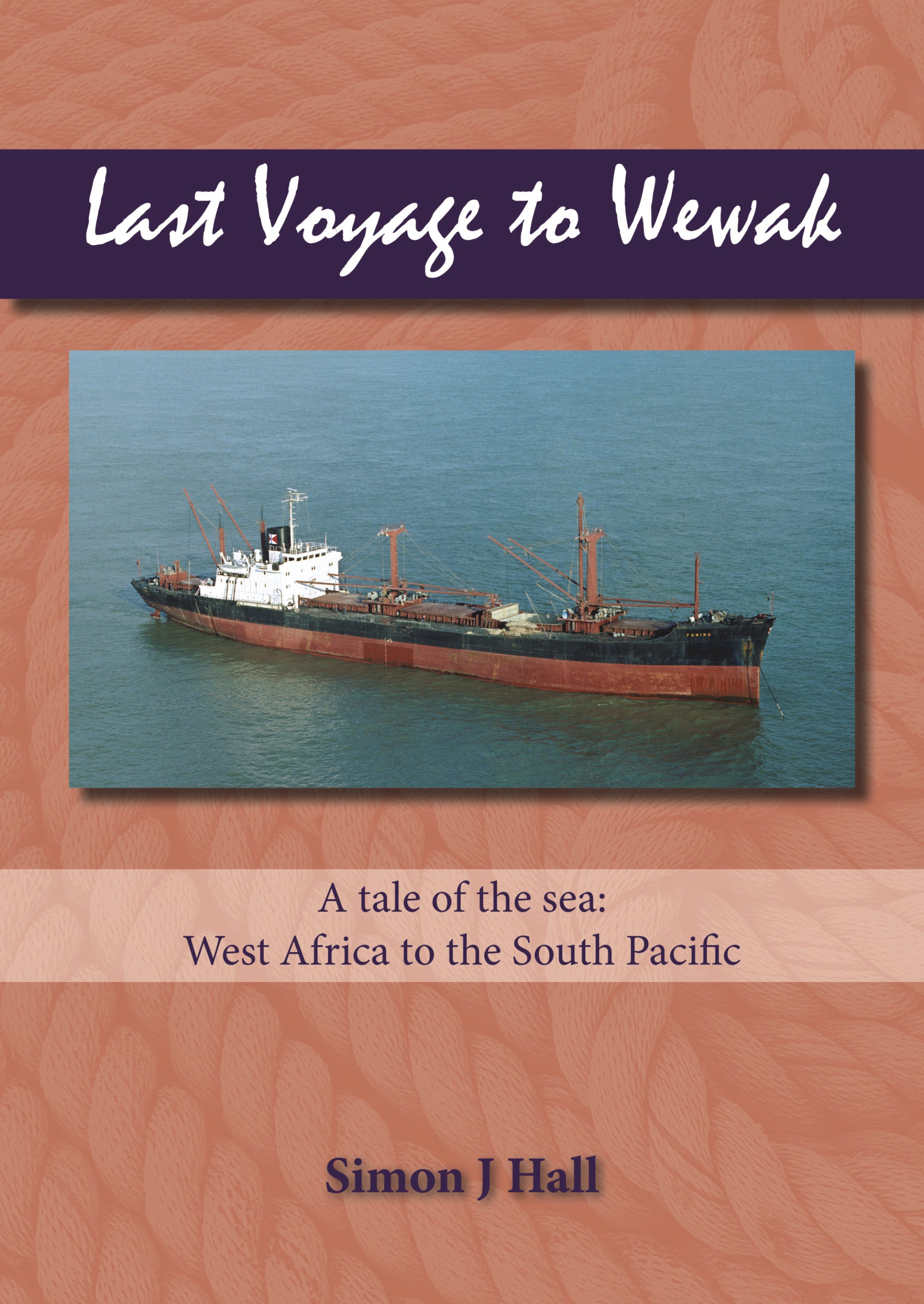 ‘The Warri River: thick, sluggish, the colour of workman’s tea’ 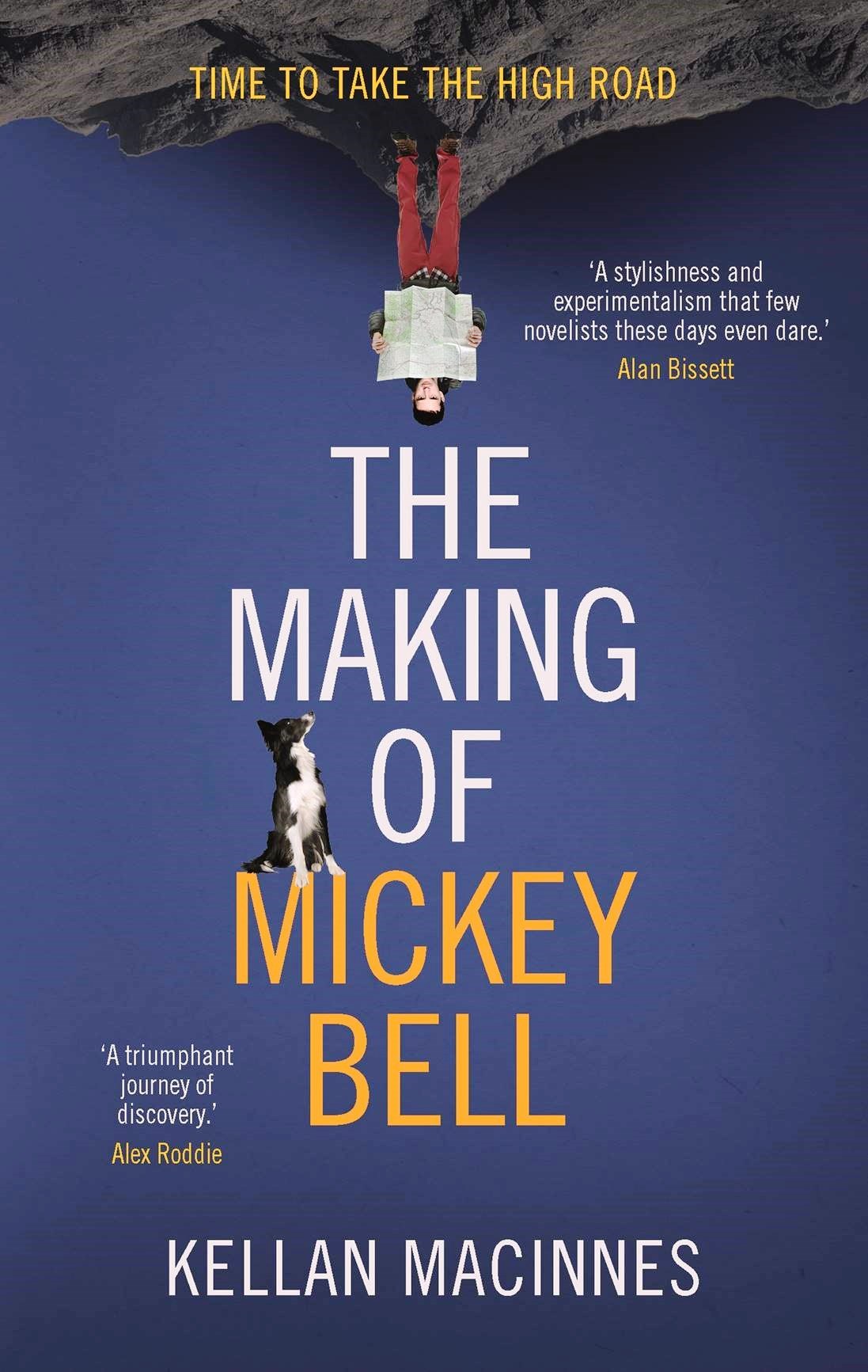 The Making of Mickey Bell

‘Whit am I gaunny dae like? Trail round the charity shops for tae get some crap tae resell on eBay, get a few quid in ma PayPal account’ 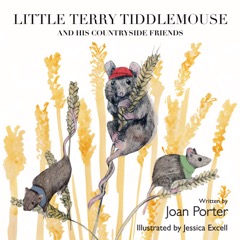 Hector Hog has an adventure on a broomstick